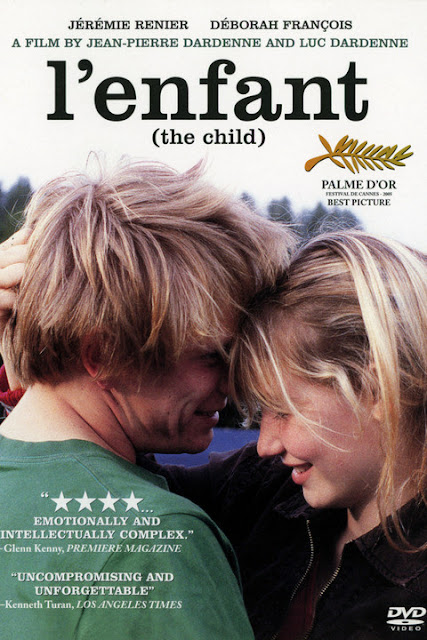 Released 10 years ago, L’enfant (The Child) is another of Jean-Pierre and Luc Dardenne’s gritty tales of desperate souls on society’s fringe. Photographed in the brothers’ unique minimalist style of social realism, the film is about a poverty stricken young couple (Jérémie Renier and Déborah François), barely out of childhood themselves, who are soon overwhelmed by the prospect of raising their unplanned new baby. Unemployed and virtually homeless, Renier attempts to support his new family by petty theft and whatever crooked deals he can hatch on the wet, grimy streets of Liege, Belgium. Then one day he gets an idea about how to turn his new son into a profit center; a foul and heartbreaking scheme that quickly goes off the rails, sending his flailing existence into a full blown fight for survival. 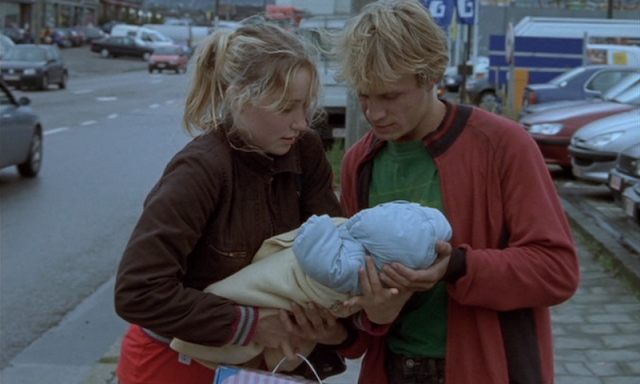 The Dardennes have built an impressive filmography with these glimpses into the lifestyles of the destitute and forgotten, and they come by their street cred honestly. After 20 years of eeking out a living with documentaries and corporate training films, the brothers decided to apply their guerrilla filmmaking techniques to works of fiction, and never looked back. Their rough-hewn stories of undocumented immigrants, crafty street urchins and factory workers doomed by globalization have earned them bookcases full of international awards and made them fixtures on the festival circuit. But the Dardennes haven’t forgotten their roots, and continue to give their viewers bleak immersions in the daily lives of those fighting a losing battle with modern capitalism. 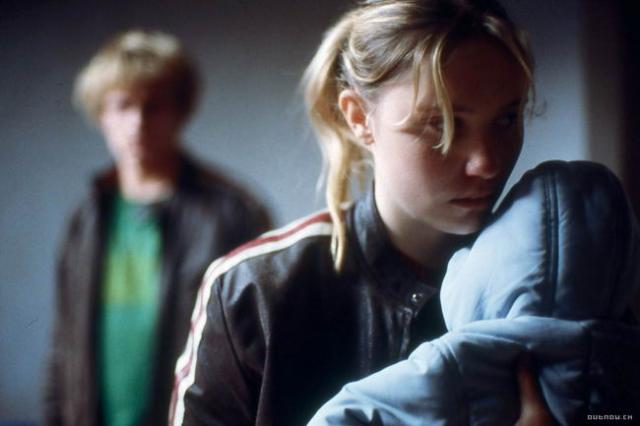 The Dardennes force us to look at this dark and damaged world with understanding and empathy. Not by casting the downtrodden as heroes, but by simply showing us a clear, unadorned portrait of their dire struggles and distant dreams. In the ironically titled L’enfant, it’s often difficult to know who is the most childish, the innocent baby or the immature, irresponsible parent. In a way, the underclass depicted in L’enfant is our child too; a product of our failed families, failed schools, failed politics and failed compassion. The rungs of the economic ladder are fragile indeed, and the cinema of the Dardenne Brothers proves we are all just one bad step from a devastating fall.