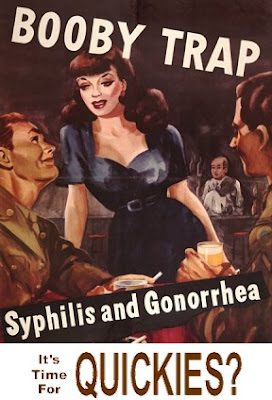 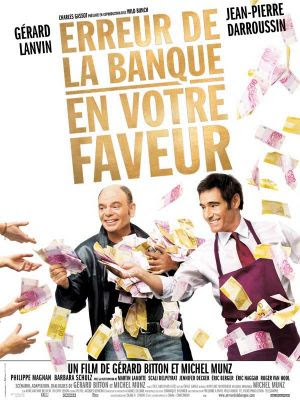 Bank Error in Your Favor is a fast paced feel good comedy – as feel good as the French get anyway – that combines elements of caper films with economic populism. Gerard Lanvin stars as a personal assistant, actually a glorified waiter, to a group of bankers who gather everyday in a private conference room to plot imaginative ways of manipulating the CAC-40. When Lanvin is pink-slipped for a cheaper replacement, he decides to use some accidently heard insider information to help himself and his struggling middle-class drinking buddies. The film then becomes a swirling maze of crosses and double crosses as the bankers, angry that ordinary people are actually making money, attempt to hoist Lanvin on his own petard. You’ll be giggling as these blue collar workers forsake their usual sports conversations for heated debates on the merits of various financial instruments. It’s all good, escapist fun, with a bit of romantic steam along the way. 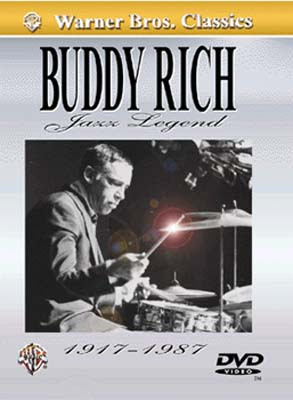 This lengthy disc will give you a thorough education into the life and times of this extraordinary talent who, by virtue of a demon fast left hand, accomplished things with drum kits that have not been equaled, before or since, by any human. We learn all about Buddy’s childhood as a vaudevillian tap dancer, to his big band days with Harry James to his frequent appearances on the Tonight Show, where America got an entertaining dose of his biting, caustic wit. Through rare archival footage we see Buddy’s aborted attempts to find his own musical identity, including a bluesy bebop quartet that mixed with his hard-charging style about as well as oil and water. There are the classic drum battles, where Buddy would trade paradiddles with any percussionist foolish enough to share the stage with him. Here, his blazing wrists make the great Gene Krupa look like a rather intimidated marching band reject.

Buddy didn’t really hit his musical stride until well into his 50s, with the forming of a big band consisting mainly of Eastman School graduates, but this talented incarnation produced some absolutely stunning music. In all, the disc, like Buddy’s drum solos, drags on a bit too long. But we are left with an awestruck appreciation of this man and his lightening hands. 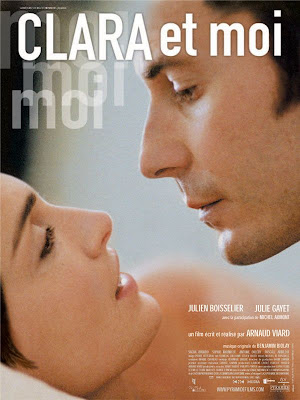 Arnaud Viard's quiet romance, set in Paris, is as simple and straightforward as its title implies. Here we meet a young actor named Antoine (Julien Boisselier) who happens to meet the shy, lovely Clara (Julie Gayet) on the Metro one afternoon and, somewhere between Concorde and Montparnasse, finds himself hopelessly smitten. But the couple’s bliss is threatened when some new information about Clara surfaces, forcing Antoine to make a difficult and painful decision. Clear, concise and engaging, Clara et Moi is one of the more affecting contemporary romances made in recent years, and viewers' hearts will be touched by this story of lovers placed in an impossible position by the vagaries of fate.
at April 18, 2011

I reckon those two films sum up the French psyche as well as any expensive diagnosis: the need to get one over big business and authority, while having great sex and an all-consuming love affair!