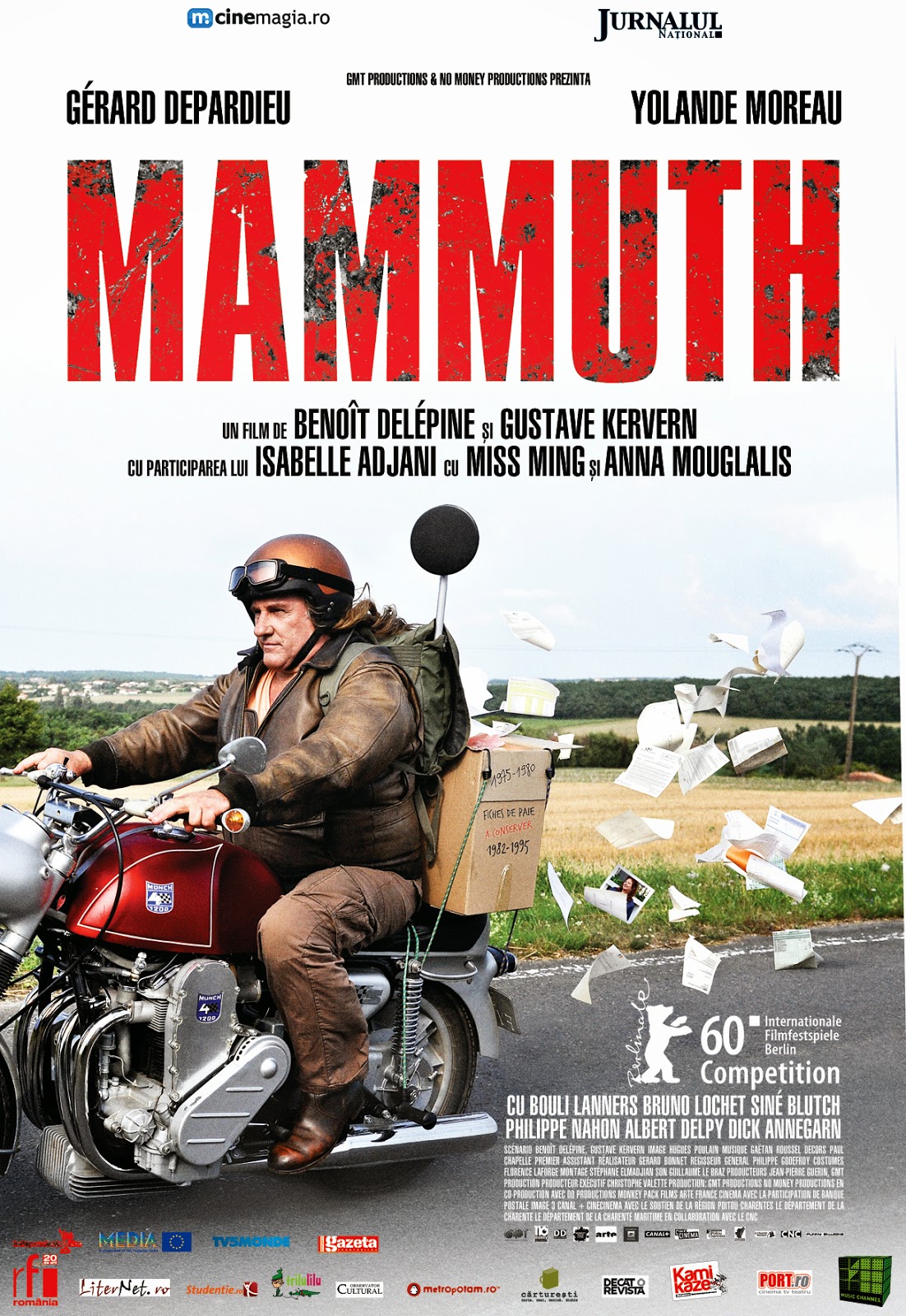 Mammuth is a French comedy that - sacré bleu - is actually funny. But that should be no surprise considering it’s a product of the writing/directing team of Gustave de Kervern and Benoît Delépine who created the delightfully grim black comedy Aaltra from 2004. Mammuth features Gerard Depardieu as a retiring dim-witted meat packer who finds the French government has no record his employment, and therefore he will receive no pension. Depardieu’s only hope is track down his former bosses and have them sign affidavits attesting to his work history. Thus begins a trek through Depardieu’s past as, astride a rusty old motorcycle, he revisits 40 years worth of old friends and foes. 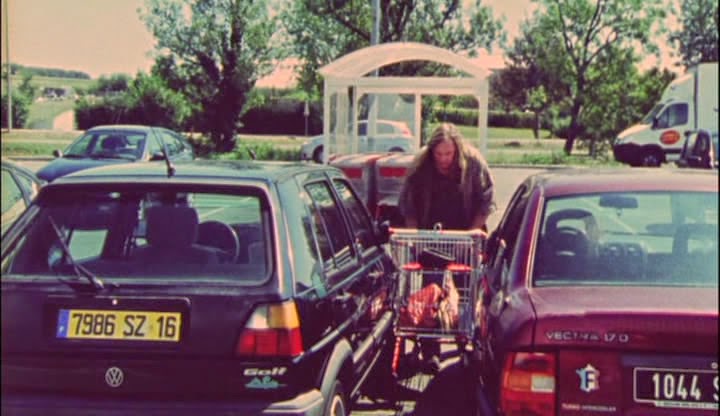 What's often forgotten amid the recent turmoil of Depardieu's personal life is that lurking underneath his massive frame is a phenomenally gifted actor. Depardieu has adapted to his burgeoning avoirdupois, and uses those lumbering proportions to great advantage in the crafting of characters. In My Afternoons with Margueritte (2010) Depardieu waddled gracefully through his turn as an innocent overgrown farm boy, and brought a sweet richness to a very simple story. Mammuth similarly exploits his physical effects and makes a perfect match for de Kervern and Delépine's wobbly world view. Early scenes of the bearish Depardieu attempting to navigate the delicate world of pensioners are chock full of belly laughs and pitch perfect sight gags. 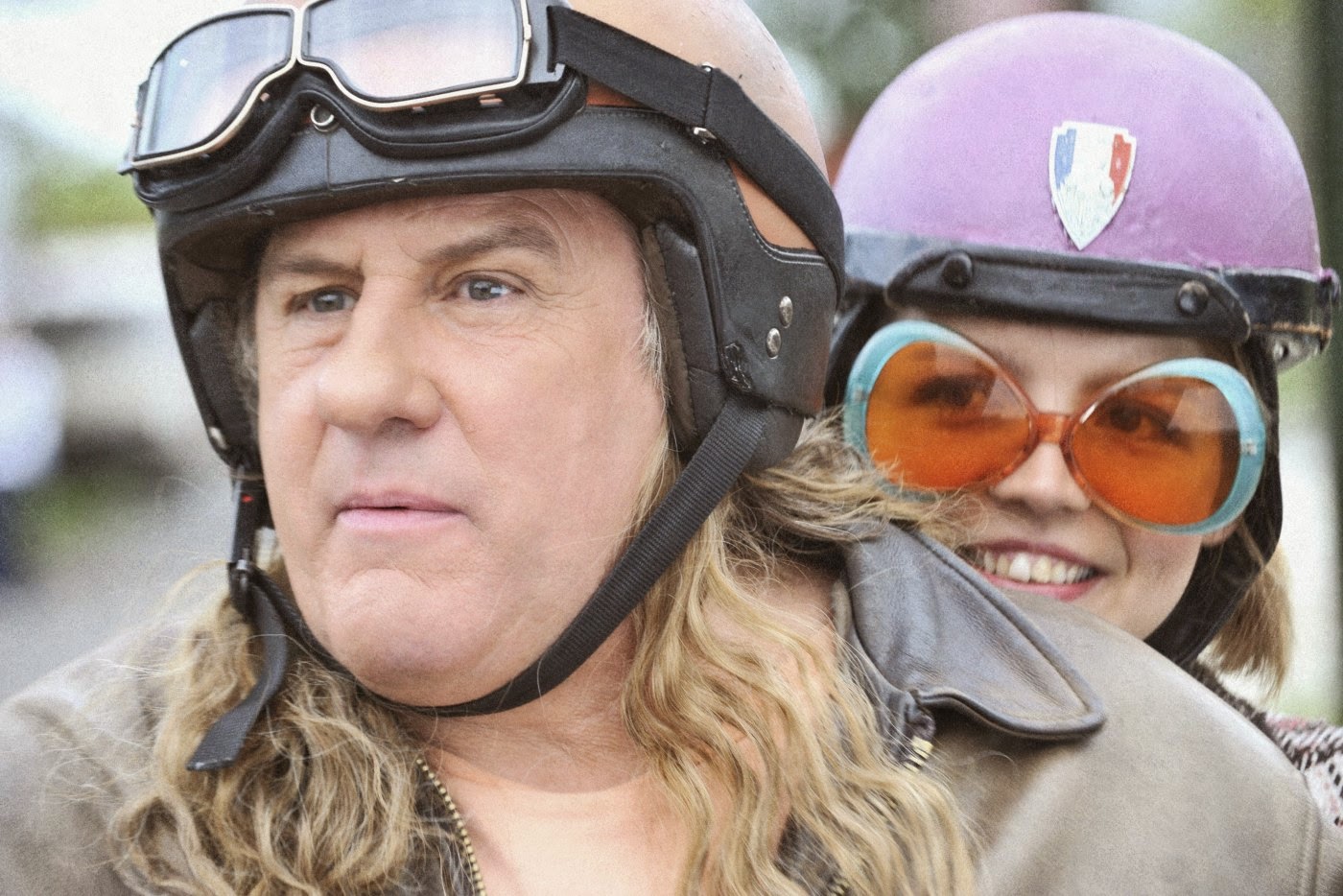 The script makes a number of pointed and hilarious observations on how the world has changed while Depardieu was quietly busy making a living. In a memorable scene, Depardieu visits the slaughter house where he apprenticed decades ago to find the crumbling building now houses a firm that specializes in 3D storyboards. Along the way, Depardieu is visited by the shade of an old girlfriend (Isabelle Adjani) and encounters an assortment of oddball characters who illustrate how severely the notion of an honest day’s work has changed in today’s economy. Throughout, Delépine and de Kervern display an acerbic wit with a comedic sensibility quite reminiscent of bleak Scandinavian humor. The film loses a little steam in the final minutes, but overall it’s a worthy and entertaining diversion.
at August 06, 2014

I am TOTALLY going to see this. My brain has this odd fascination with Monsieur Depardieu. It's like I want to look away... but can't. Loved him as the Count of Monte Cristo, and Vatel!