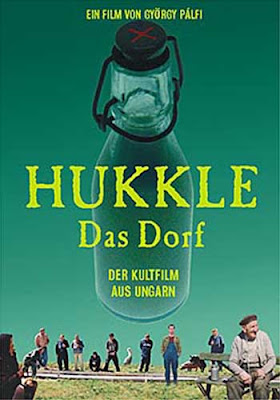 Hukkle is a goofy big galoot of a film, that ranges from funny to odd to really, really odd. Set in a farming community in Hungary, an elderly man with incessant hiccups serves as a lynchpin for a series of observations on the obscure and eccentric lifestyles of the villagers. A vague narrative thread involving a murder mystery eventually emerges, but what it lacks in urgency is made up in unrelenting kookiness. Some scenes are hysterically funny, while others are quite baffling. Think of Hukkle as a comedic police procedural as directed by Derek Jarman. I’ve never seen anything quite like it. 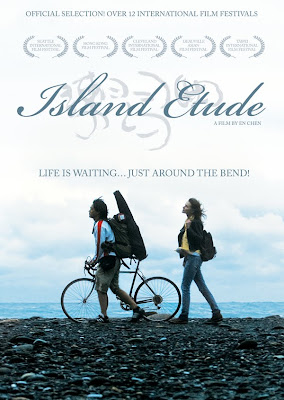 Relaxing and whimsical, Island Etude is all about Ming, a hearing-impaired college student, and his bicycle trip around the coast of Taiwan. Along the way, Ming meets a variety of unusual characters including an outgoing film crew, a lost Lithuanian tourist, a spoiled and angry young man from Canada, as well as visits with family and old friends. Part travelogue, part meditation on man’s place in nature, Island Etude unfolds like a diary, as each day brings new vistas and new encounters. Ming’s disability affords him an intense focus on the physical world, free from the distractions of noise and pointless human chatter, and he seems to peer deeply and respectfully into the soul of each person he meets. In many ways, the film is like a clean-and-green version of Easy Rider, and a Zen inspired twist on the classic road film. 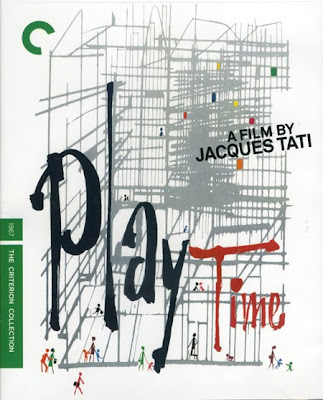 Playtime is a great 90 minute film that unfortunately runs over 2 hours. The film starts as a brilliantly graphic meditation on the anonymity of modern life, then soon becomes repetitive and ultimately mind-numbing, and neither Tati's beguiling silliness nor the very funny nightclub scene can make up for some badly needed editing. In fact, there are many wonderful moments here but way too much filler has to be sifted through to get to them. Jacques Tati's most ambitious film proves that it really is possible to get too much of a good thing. 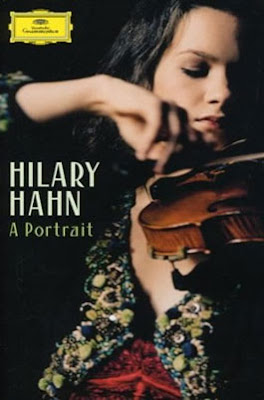 Before she is through, Hilary Hahn may well render all other classical fiddlers mere footnotes to history. This TV doc follows young Hahn as she revisits some of her early training grounds and prepares for a world concert tour. The performance segments are surprisingly brief, but they are sufficient to astonish us with her flawless technique and stunning tonal clarity. Yet through it all, Hahn remains humble, grounded and unassuming. This disc successfully captures the all-American girl behind the music.

You did quite some work. I have only seen Playtime, and I do agree: the film is too long although it certainly has its moments. I love the poster. Actually we have two posters of Tati films in our home.