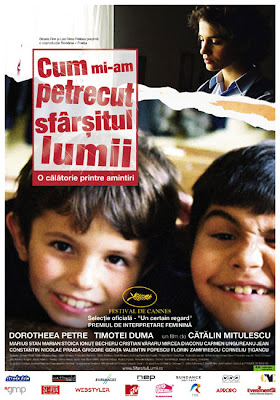 Nicolae Ceausescu ruled Romania with an iron fist for nearly a quarter of a century, but even this brutal dictator was helpless against the tidal wave of freedom that washed over Eastern Europe 20 years ago. This film, set in the last year of his reign, is the story of one family's daily struggle to cope in this repressive and fearful atmosphere. Through small and telling details, we see the mounting pressures that ultimately led to a violent and bloody revolution. 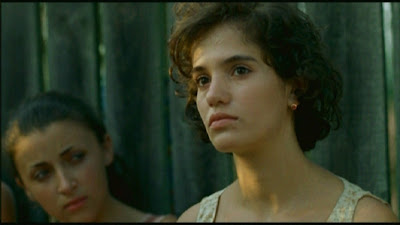 Doroteea Petre does a wonderful job as Eva Matei, a fiery teenager who bristles at the thought of living the rest of her life in Romania, and will risk everything to escape. Timotei Duma, as her younger brother, feels compelled by a higher calling, the outright assassination of Ceausescu, and he and his pals from second grade devise a goofy but plausible scheme to do just that. 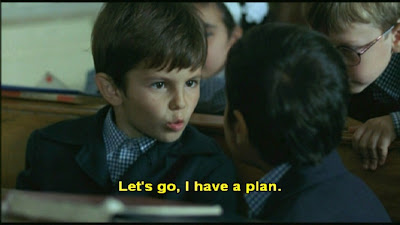 Their parents, played by Carmen Ungureanu and Mircea Diaconu, are equally dissatisfied, but are so broken down by years of traumatic domination that all they can do is mournfully complain. The film has an episodic, almost scrapbook feel to it, as the key events in this story slowly form a chilling mosaic of life under tyranny, and the challenges faced by those who stubbornly cling to their individuality. 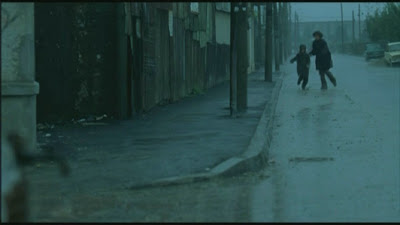 Particularly affecting is the scene where Eva's cowardly boyfriend, who is in training to be a government thug, allows her to take the blame for his own act of seditious vandalism. Director Catalin Mitulescu presents the story with the confidence of first hand experience, and effectively reduces a sweeping political epic to basic human terms. 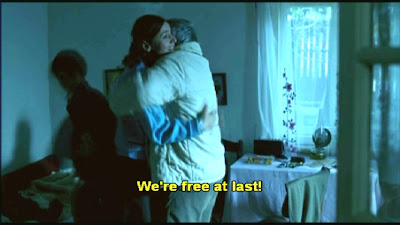 Since securing its freedom, Eastern Europe has produced a number of outstanding, yet simple dramas of individuals in conflict with society, both pre and post Soviet. And that's good news for film lovers, as these folks have interesting and profound stories to tell.