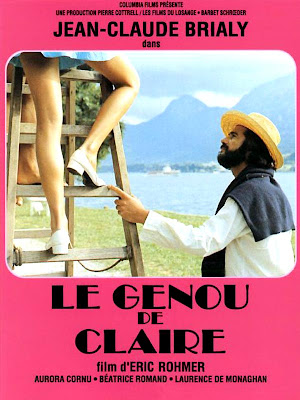 Sure its a little dull in parts.

But its also intelligent, compelling and absolutely riveting. This most "Rohmery" of Eric Rohmer films is the story of a man who thinks of himself as sophisticated and beyond middle-class morals, but soon learns that his emotions are a jumble of sexual attraction and paternal instinct. 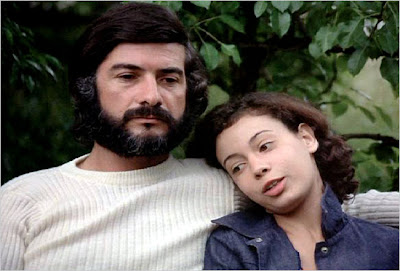 Jerome (Jean-Claude Brialy), in typical male fashion, sees romance as a series of conquests but Beatrice Romand (who steals the picture as a precocious flirt) serves notice to him that the rules of the game have changed. Jerome spends much of the film going back and forth in his motorboat, an apt metaphor since the women in this story have him so confused he doesn't know if he's coming or going. 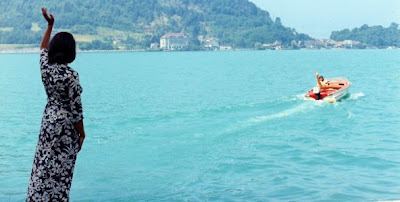 The film's idyllic mountain lake setting and languid pace perfectly evoke the feeling of being on vacation, and while we're relaxing, we get to have the fun of watching a man approaching middle age grow up a little bit.