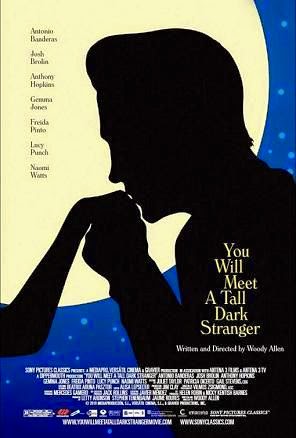 I saw this a few weeks ago and either I have dementia or it was really blah. Either way, I don’t remember a thing about it. I hope it was the latter. So a man goes to the doctor and the doctor says I have bad news. You have AIDS and Alzheimer's. And the man says says Thank God I don’t have AIDS. 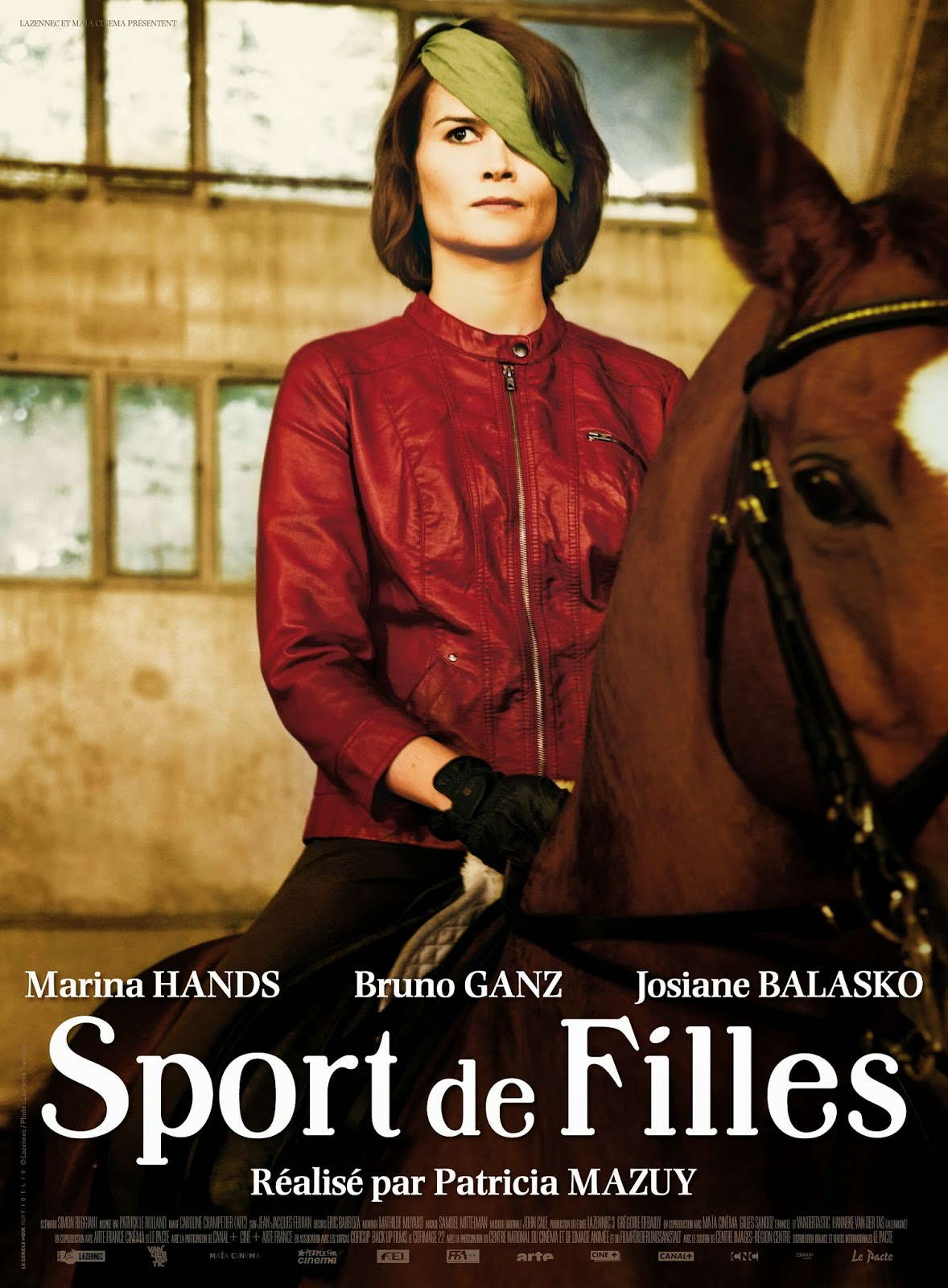 I love Bruno Ganz; such an underrated actor. He and Marina Hands sort of make this work. Sport de filles is the story of behind the scenes tension at a riding school in rural France, where rustic yokels clash with the snooty dressage set. The final act of this equine version of Rocky is set at the Frankfurt Horse Show, which looks like great fun. 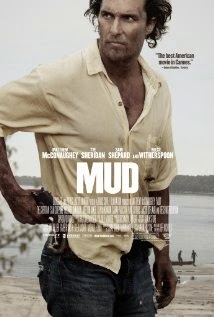 Jeff Nichols just keeps on quietly making very good movies. He is one of the best American directors working today, and gets absolutely no credit for it. Also, I can now stand Matthew McConaughey. Truly alarming. 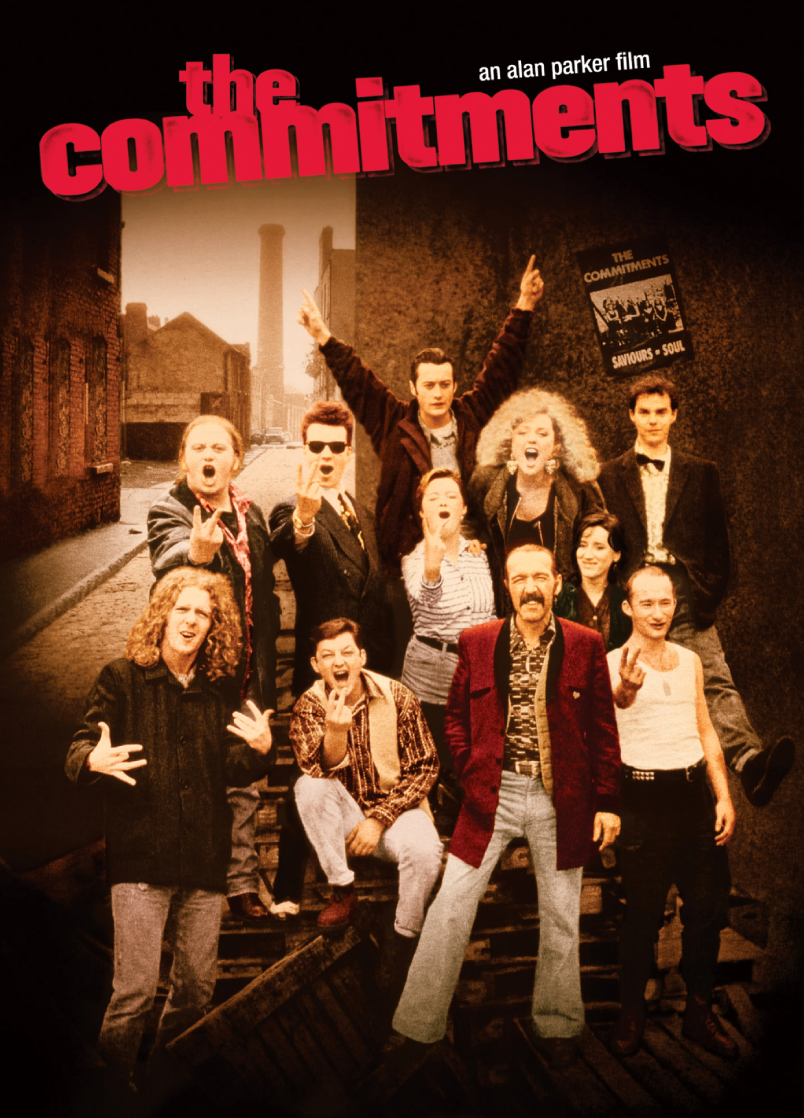 Sir Alan Parker's joyous comedy about a fledgling soul band in Dublin has the right mix of humor and poignant realism. If you’ve ever flailed away with a crappy guitar in the garage, you’ll fully relate.

We just saw Mud this last week too. It was interesting. Very well done.

The Commitments has so many great songs I enjoyed, but somehow the soundtrack disappointed. I guess you have to hear them in the film.

Have you seen Joe (2013)? Although I also liked Mud a lot, I thought Joe was rather similar, but the story, atmosphere, and soundtrack were quite superior, and the performance of Nicolas Cage was surprisingly outstanding.