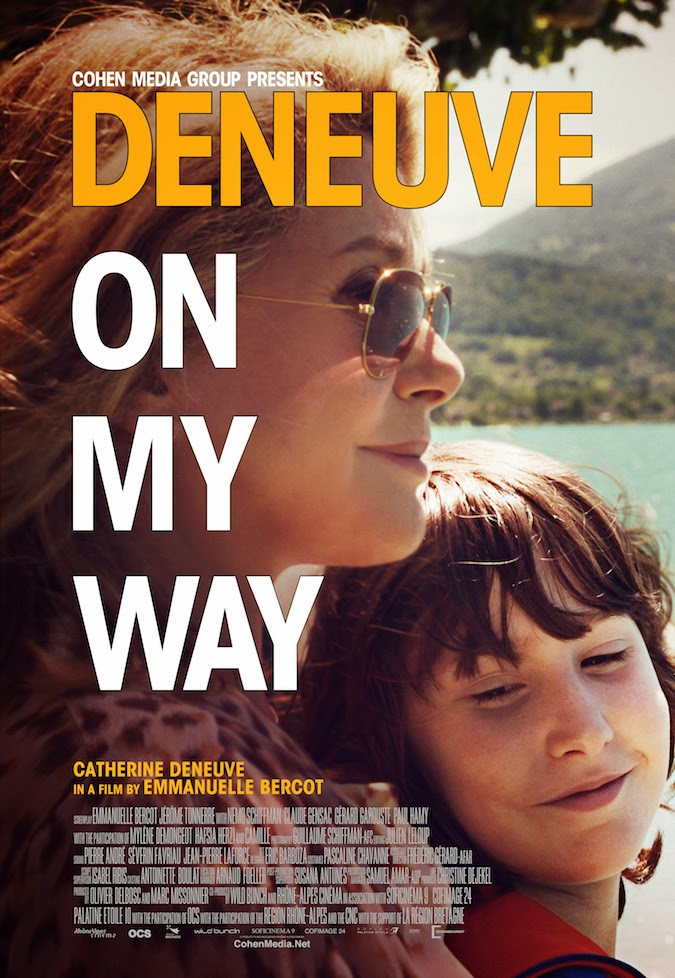 On My Way is a Deneuve vehicle that overcomes a formulaic story to deliver an amusing and pleasing vibe. Catherine stars as a harried and lonely small town restaurateur who sneaks out one afternoon for a pack of smokes, and ends up embarking on an adventure that will change her life. Beautiful vistas of the French countryside enliven this middle age fantasy road picture, and Deneuve is so engaging you’ll likely overlook a few improbable plot twists. On My Way ends up being quite the feel-good movie, and these days we could all use a bit more of that. 3.5 stars. 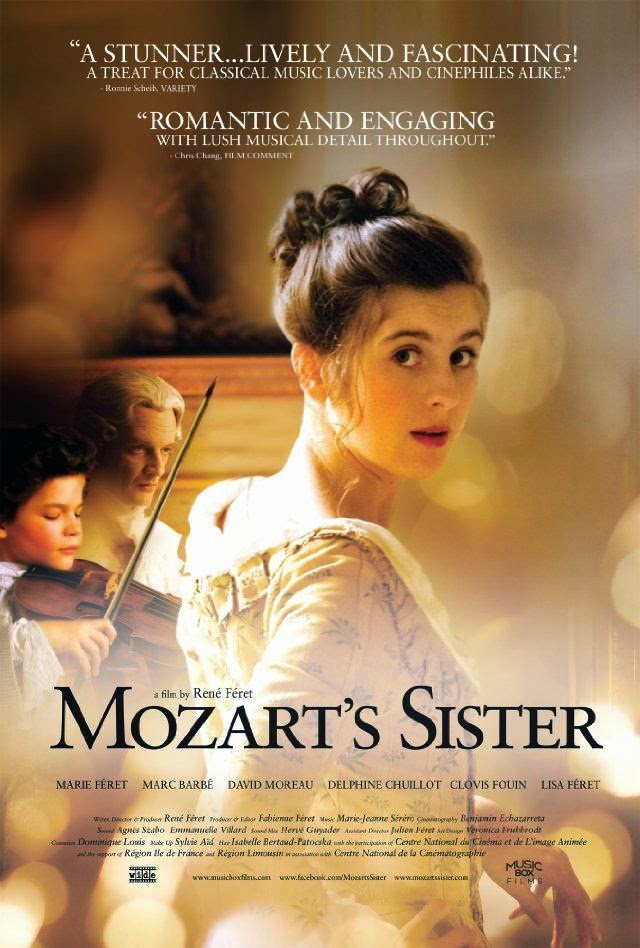 According to this film, Nanneri Mozart (Marie Féret) was as gifted a musician and composer as her famous younger brother Wolfie (David Moreau). That may or may not be true, and that’s part of the tragic story of Mozart’s Sister. Here, we see plenty of evidence of Nanneri’s talents given short shrift due to the misogynist attitudes of the era. The film gets good marks for production values, performances and, of course, music, but ultimately feels as though writer/director René Féret’s script left some of the story on the table. 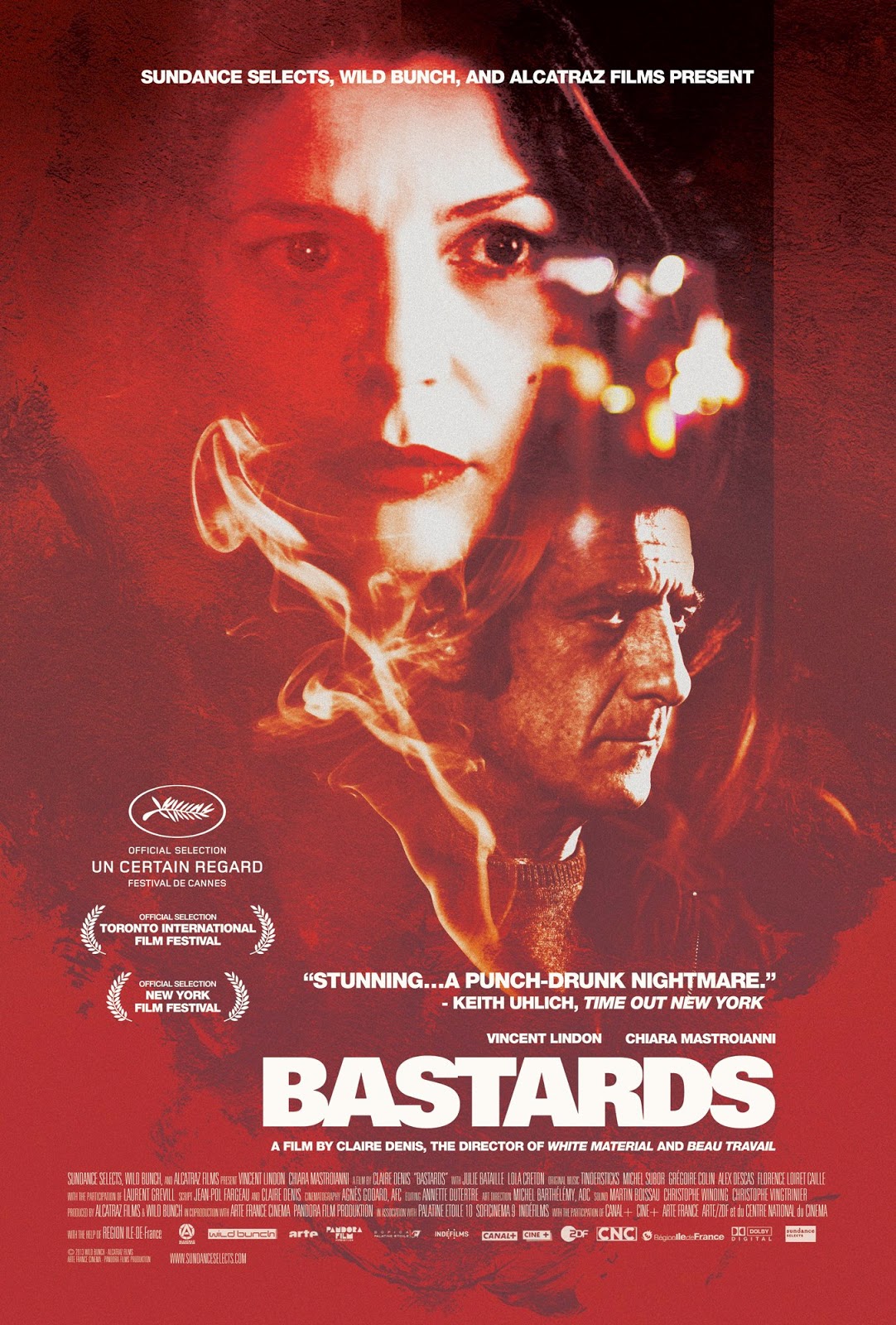 Bastards is a hokey, over-plotted and over-worked thriller from Claire Denis, who can do so much better than this. The great Vincent Lindon tries hard, but he can’t save it. 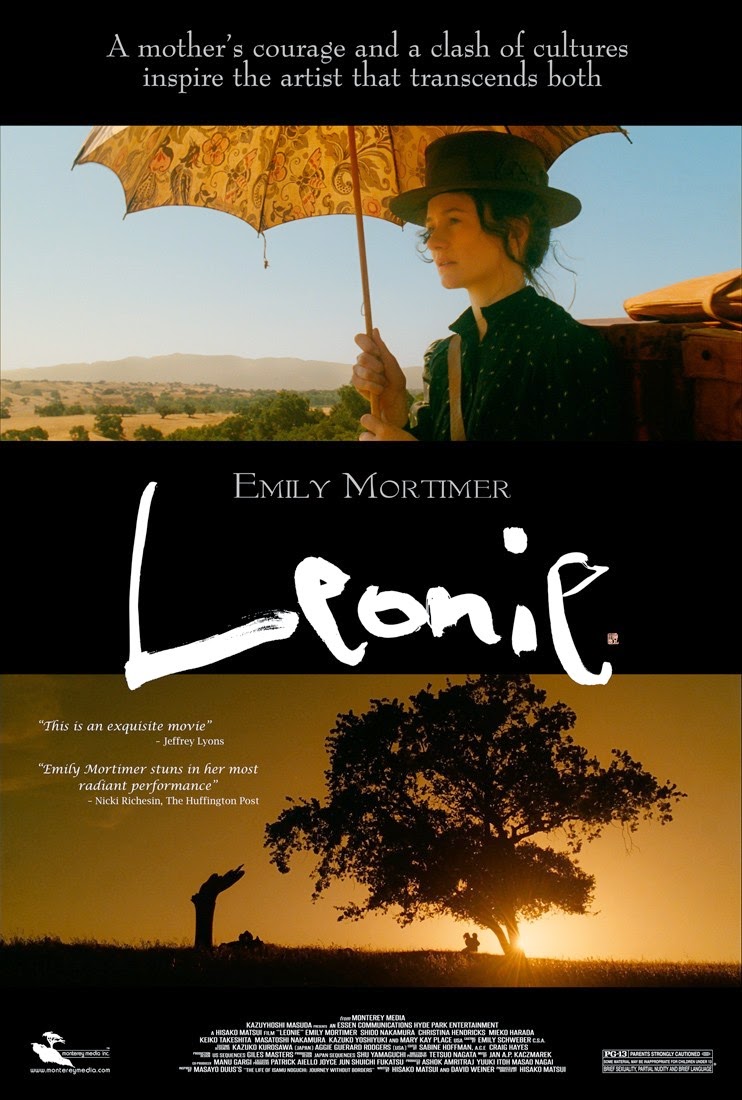