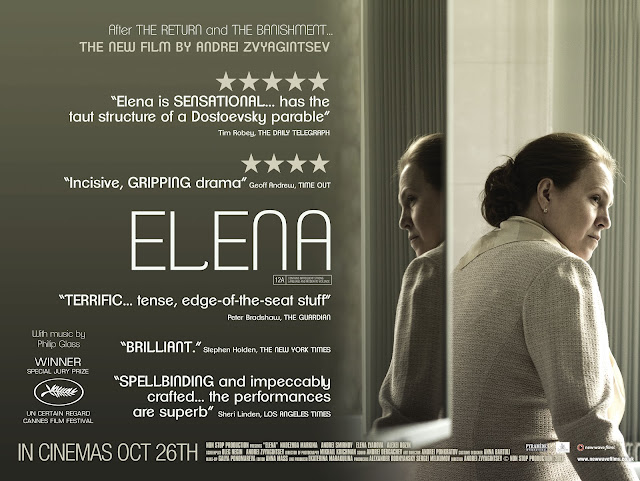 Elena demands a little patience from the viewer. It starts quite slowly, with a seemingly interminable shot of tree branches, but its world soon evolves into a captivating, hypnotic environment. Set in present day Moscow, this austere morality play proves that Russians have completely embraced capitalism and self-interest as an all consuming lifestyle. Relative newcomer Nadezhda Markina is terrific as the title character, a middle-aged housewife willing to do anything to keep her grandson out of the army. The film hints at a bit of future karmic justice, but writer/director Andrey Zvyagintsev doesn’t spoon feed us any conclusions. 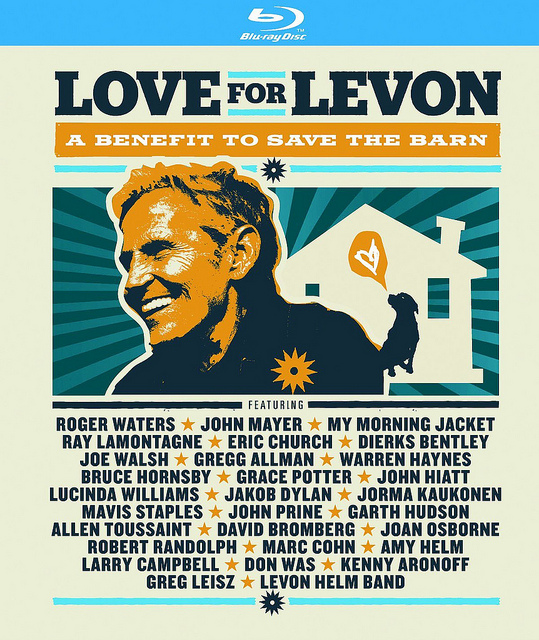 Veteran sideman Larry Campbell hosts a star studded tribute to the late Levon Helm in this concert filmed at The Meadowlands in October 2012. Gregg Allman, Warren Haynes, John Prine, Bruce Hornsby, Mavis Staples, Jakob Dylan, Lucinda Williams and John Mayer are among the legendary slate of performers, all offering their versions of classic tunes by The Band. The disc also features special appearances by Garth Hudson -- who may look 150 years old but can still rock a Hammond B-3 with the best of them -- and Robert Randolph, who cements his reputation as the Jimi Hendrix of the pedal steel. A few highlights: Grace Potter’s soulful “I Shall be Released,” Joe Walsh’s bluesy “Up on Cripple Creek” and Roger Waters’ team up with My Morning Jacket for a melancholy “The Night They Drove Ol’ Dixie Down.” The stage gets a little crowded in the finale, when all the performers are reunited for a rousing version of “The Weight” that will leave viewers of a certain age a bit misty eyed. Available at retail outlets March 19. No page yet on Netflix. 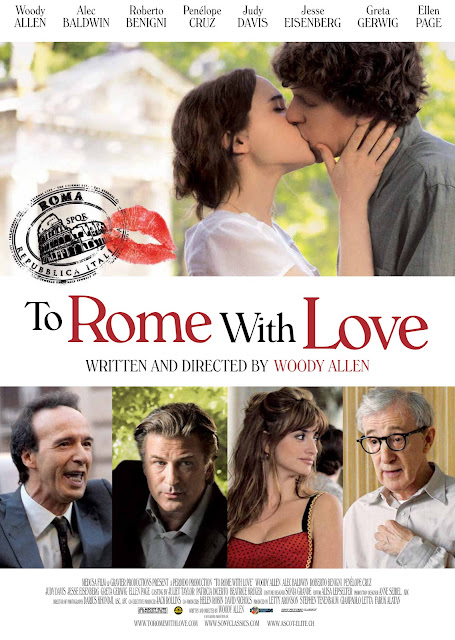 On the whole, I liked this a little more than Midnight in Paris. It had the feel of a loose-leaf notebook of sketch ideas that Woody wisely allowed to stand as separate scenarios without attempting to draw connections between them. Allen loves to pay homage to other directors, but here he slipped in a few nods to his own filmography. Alec Baldwin’s character reminded me of the advice-dispensing Bogey from Play it Again Sam, while Penelope Cruz was a crafty, mature version of Mira Sorvino from Mighty Aphrodite. There was even a brief thunderstorm scene that looked a lot like the mad dash to the Planetarium from Manhattan. The Ellen Page and Roberto Begnini plotlines were like narrative bookends: one willing to drive herself crazy for fame while the other has it thrust upon him and has to slowly develop a taste for it. The opera singing bit was a scream, and seemed like an expansion of a TV comedy show idea; the type of work Woody churned out when he first started. You’ve really made it as a filmmaker when you can quote yourself, but Woody deserves it.

Love for Levon has some good people one it, but I really, really don't like The Band. All those guys did better work solo or with other bands. Don't know why, but all those songs you mention make me want to gag. Esp. Cripple Creek and The Weight.

That's OK RH. You're probably too young to fully appreciate The Weight. You whippersnapper :)