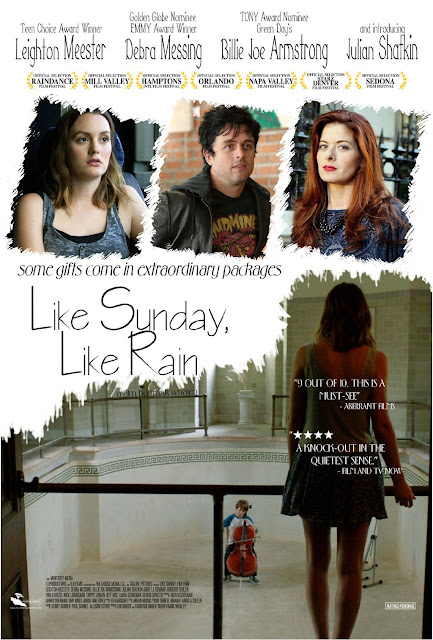 This is the kind of precious production that screams American Indie, but it's one of the best films I've seen this year. Leighton Meester stars as a heartbroken 25-ish hipster who's just tossed her philandering boyfriend's Stratocaster out the window, and has generally lost her way in this world. Desperate, she takes a job as a nanny to a reclusive 12 year old music prodigy and math genius (the impressive Julian Shatkin). They slowly build a strong connection, and draw a special sort of spiritual inspiration from each other. This is a quiet and delicate drama but Frank Whaley has his script and direction dialed-in just right. 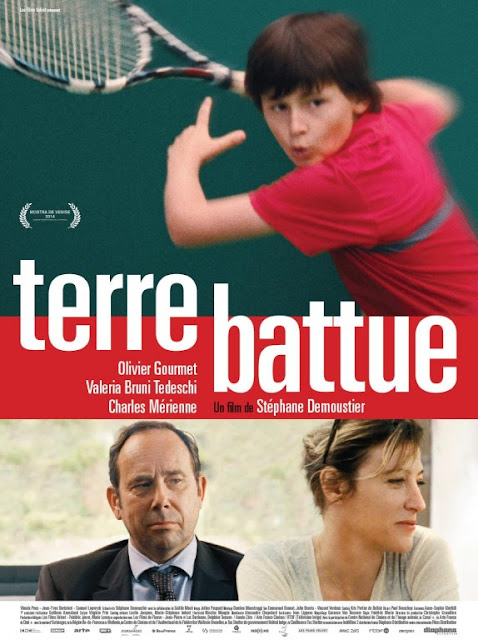 
Produced by the Dardenne Brothers, this film by Stephane Demoustier owes much to them in terms of look and feel. This story of a young tennis prodigy caught in the squabbles of his feuding parents is slight, but the glorious grumbles and huffs of Olivier Gourmet make it work. 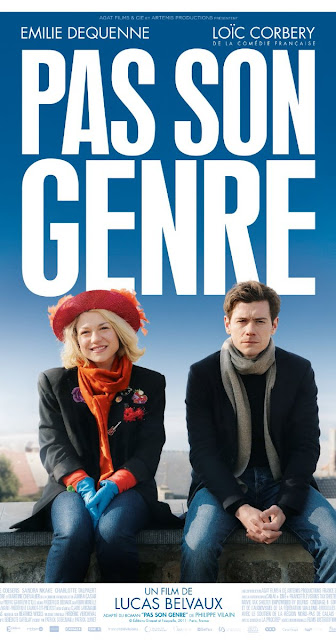 Not My Type is also not quite the bouncy rom-com the poster makes it appear. This is a serious film about the pitfalls of romantic expectations and the quick evaporation of trust. The ending feels like a Hail Mary pass as time runs out, but Emilie Dequenne is wonderful throughout.