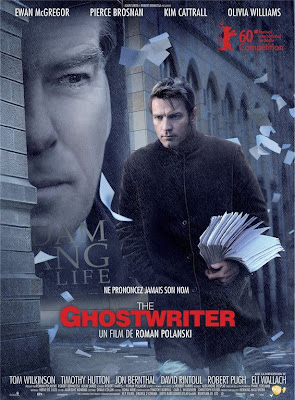 With The Ghost Writer, Roman Polanski manages to forget about his legal issues long enough to piece together a first rate, Hitchcock-style thriller. Ewan McGregor is quite believable as a professional ghost writer who is dispatched from London to Cape Cod to mold the rambling memories of a retired British Prime Minister (Pierce Brosnan, as a thinly disguised Tony Blair) into something readable and marketable. 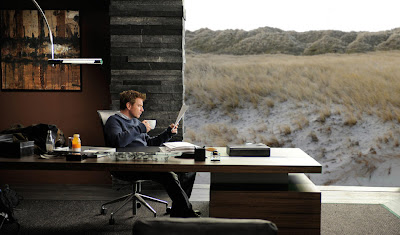 As it turns out, McGregor is not the first scribe to attempt this feat; in fact his predecessor has recently washed up dead on the Massachusetts coast. McGregor is soon immersed in the former P.M.’s strange world of isolation and privilege, but just as he and Brosnan are getting down to business, the news breaks that the Hague is seeking an indictment against Brosnan for aiding the Bush Administration (again, thinly disguised) in rendering suspected terrorists for a date with water-boarding. 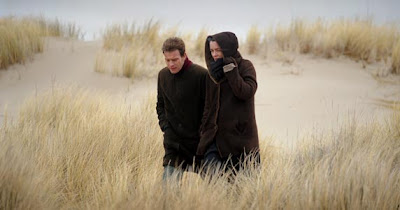 McGregor, suspicious that he has entered into a Faustian bargain, traces the trail of his predecessor to the country home of a right-wing political science professor named Emmitt (a typically great performance by Tom Wilkinson), and from there all manner of connections are deduced by McGregor that make him realize he has stumbled upon a dark, and exceptionally powerful, conspiracy.
Polanski and cameraman Pawel Edelman create an effective and hypnotic environment of heavy gray skies and foreboding atmospherics, yet the film is amazingly free of violent set pieces. 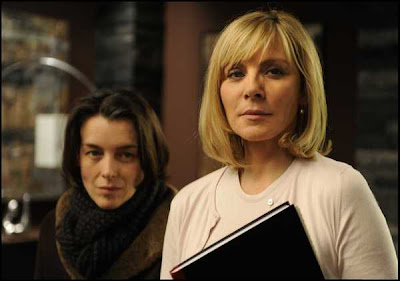 The acting performances are generally quite strong; the only exception being Kim Cattrall’s turn as Brosnan’s highly personal assistant – her accent slips and slides like a horse on a frozen pond – but the riveting naturalism of Wilkinson and Olivia Williams as Brosnan’s wife more than make up for it. Yes, despite being in only a few scenes, Tom Wilkinson has managed to steal yet another star-laden film; I really don’t know how he does it. 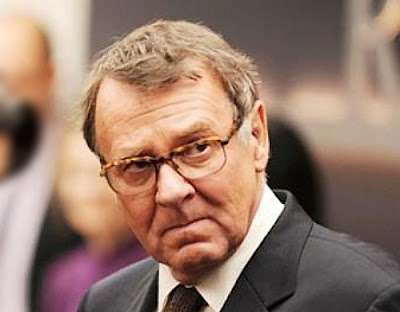 The pacing is close to perfection; the film neither drags in exposition nor races to a frantic conclusion like many political thrillers. You will find yourself gradually seduced by the story from the opening scenes. The plot builds organically and logically, like the forming of a crystal and, before you know it, you are totally engaged. 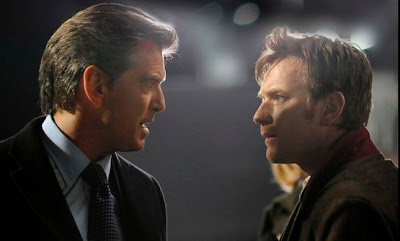 While this film is not in the same league with his masterpiece Chinatown, Polanski comes very close to recapturing that film’s subtle eeriness and baffling sense of mysterious peril. And McGregor is never portrayed as a seeker of action and adventure, but rather a quite ordinary man who must suddenly and unexpectedly use his wits to survive. And we are right there with him, guessing all the way to the final shot.

Glad you liked this film too. Thanks for the excellent review. I have to see this film again now and watch the performance of Tom Wilkinson again.

I've never seen this, and it sounds amazing - but I will admit to a shoulder shrug (and perhaps an eye roll) when reading Kim Cattrall's name. She's barely soft-porn TV qualified, imo. (Take or leave the pun.)