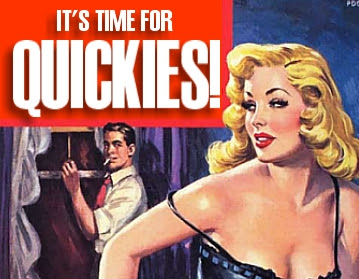 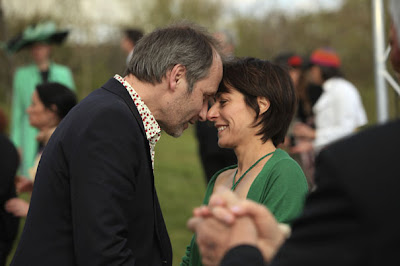 Les mensonges (The Lies) is a beguiling and taut little mystery, all about a studious retail banker (Marilyne Canto) and the elderly customers for whom she acts as a fiduciary. But Canto’s quiet, unremarkable life hides a dark secret; a secret that a horrific accident and an impatient heir from Paris (Nicolas Giraud), threaten to drag into the sunlight. Hippolyte Giradot is cast as Canto’s husband and, as usual, he morphs a small part into something involving and memorable. Giradot has been playing so many earnest, well-meaning husbands lately he is on the verge of turning into ’s version of Stephen Collins. But if that means we get to see him in more films, this reviewer won’t complain.

To call Les mensonges a mystery is not really accurate, for we see where all this is going long before we get there. It is more a character study of quiet desperation cloaked in the trappings of a mystery, and kudos to veteran TV-movie director Fabrice Cazeneuve for creating a compelling portrait from the most basic of elements. Canto’s calm, vanilla interpretation adds the right touch of universality to her character, and her lack of histrionics makes the whole affair all the more chilling. 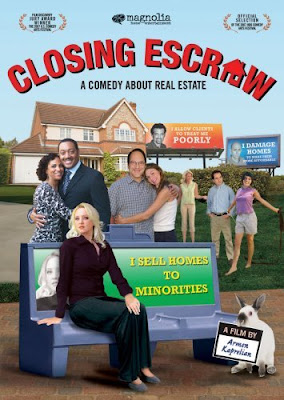 An erratic but strangely entertaining look at the real estate madness that swept in the mid 2000s. Wendi Mclendon-Covey steals this show as a New Age/Zen spouting agent, who is spiritually empowered mainly by greed. While some of the jokes fall flat, there’s an undercurrent of truth beneath all the silliness. In fact, its probably the most accurate depiction of the real estate business you’ll ever see. In other words, the movie is insanely warped. If you’re a realtor or a fan of “House Hunters” on HGTV, Closing Escrow will make for a pleasurable sit. 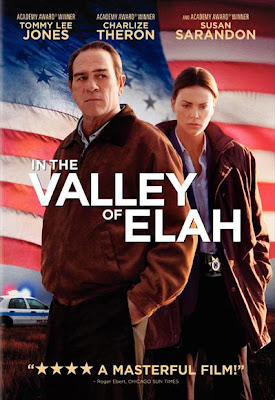 A haunting film about the effects of prolonged exposure to barbarism on otherwise decent, responsible young soldiers. Sublimely talented Charlize Theron is great as a police detective who gradually becomes more involved in a case she wants no part of. But as interesting as Theron is, this is Tommy Lee Jones’s picture. His blunt instrument of a face perfectly registers the growing disappointment and heartbreak we all feel as he and Theron slowly unravel the mystery of his son’s death. To fully appreciate Jones as an actor, think of all the widely varied roles has played throughout his career, then think of another actor who would have been better in any one of them. Bet you can’t. 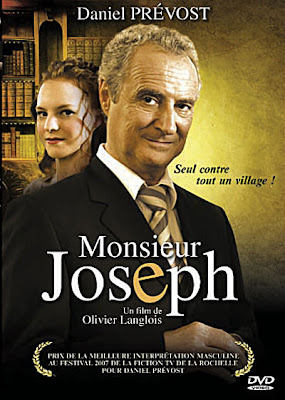 Veteran character actor Daniel Prevost has the lead here in the title role, as an aging Algerian immigrant who has built a nice life for himself as a bookstore proprietor in a small town in . After 40 years, Prevost considers himself fully assimilated and a pillar of the community. When this confirmed bachelor hires an attractive, somewhat slutty young woman (Julie-Marie Parmentier) to help out at the store, a chain of events ensue that cause the underpinnings of his neatly ordered life to collapse one by one. On the surface, the film is a cautionary tale about the effects of hidden racism. But on a deeper level it’s all about the danger of delusions, and how ultimately people believe what they want to believe, no matter how thin or fleeting the evidence.