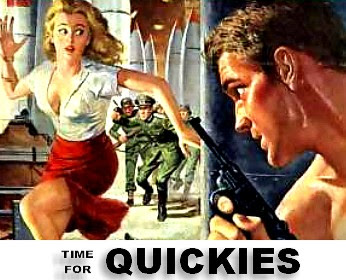 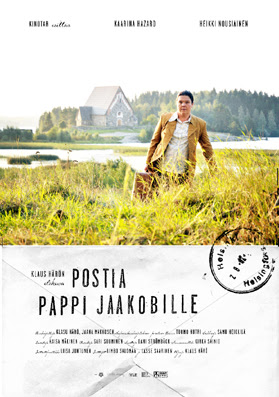 This stark, introspective drama from Finland is all about religious belief and those that use it to define their lives. A rough edged, convicted murderer (Kaarina Hazard) finds herself suddenly pardoned and released into the care of an elderly blind priest (Heikki Nousiainen). The unlikely pair spends many hours in the Priest’s weedy, wooded yard, where the ill-tempered Hazard reads hundreds of letters from distressed souls seeking prayers. But just when we’re convinced of the film’s familiar, sentimental path, director Klaus Härö veers onto a surprising course that confounds expectations. As hushed and delicate as morning vespers, Letters to Father Jacob is a superb exercise in restrained storytelling and filmic technique. And Nousiainen’s performance is nothing short of extraordinary. 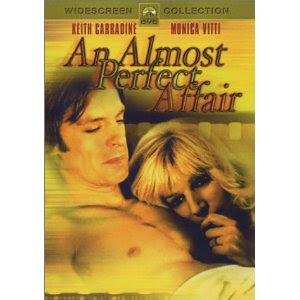 Delightfully silly crud, concerning a furtive romance between Keith Carradine and Monica Vitti, if one can imagine such a thing. Shot during the Cannes Film Festival, the movie is chock full of references to cinematic lore and part of the fun is spotting director Michael Ritchie’s next homage. The charismatic Vitti shows a real flair for comedy, while Carradine finds dramatically compelling reasons to remove his shirt. The whole goofy mess drags on a bit too long, but otherwise the film is a beguiling little time-waster. 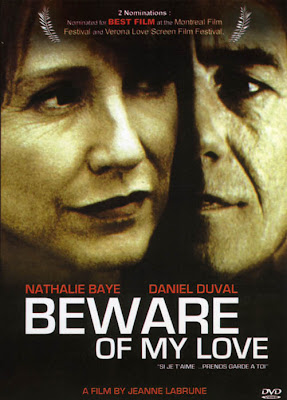 Fans of the enchanting Natalie Baye will find this somewhat worthwhile, but within the sphere of French romantic thrillers Beware of My Love is wholly unremarkable. It was the 90s, so there is frequent talk of oral sex and allusions to kinkiness, but otherwise the film is a straight run off the Chabrol Imitation Factory assembly line. Theatrically intense leading man Daniel Duval is featured in some impressive full frontal shots. Clearly, he was much more stimulated by the proceedings than we were. 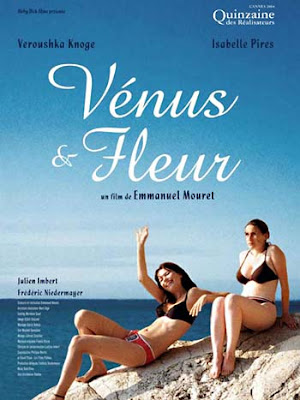 Writer/Director Emmanuel Mouret apparently wants to fill the cinematic space left by the passing of Eric Rohmer, and he certainly has the late master’s ability to make a pleasant and charming film out of almost nothing. Here, two young women in full flower (Isabelle Pirès and Veroushka Knoge) spend their summer holiday at a beach house near Marseilles – sound familiar? – and fall under the spell of an earnest young man (Julien Imbert), who’s much more interested in hiking than romance. The film is so light it virtually dissipates before your eyes, but it may be just the tonic for world-weary viewers seeking a brief vacation.
at April 02, 2011

Does the Venus movie have boobs? You often seem to leave that out of your reviews.

Well, shoot. That should have been your lead sentence.

Yep you're right. I missed another opportunity.
In fact, I should just post pictures of boobs. It would be alot easier than writing reviews.

And I'd have alot more visitors :)