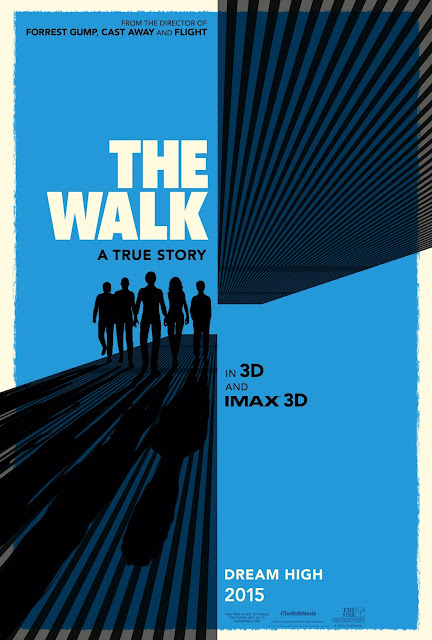 The Walk is a wonderful presentation about a true, near miraculous achievement by a singular human being. The story of Philippe Petit’s 1974 high-wire act between the roofs of the twin World Trade Center towers, has been told before. The 2008 documentary Man on Wire is an all-time favorite documentary film, but that familiarity, as well as the book by the same title, caused no diminishment in utter enjoyment of the new feature. 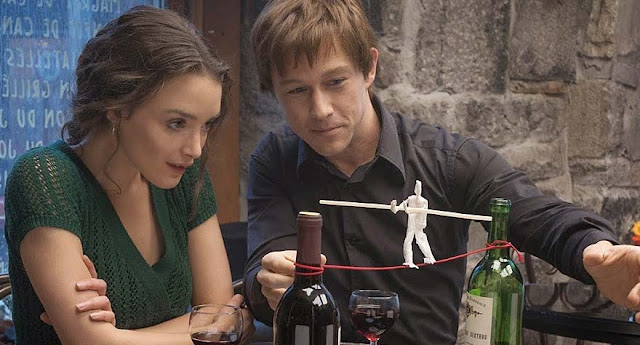 The Walk is a rare and entertaining film that draws upon a combination of genres. To some extent, it works even as a heist film, with the unfolding scenario of planning and executing the illegal stunt. But the act was far more than a stunt, especially for Petit himself. Though his astonishing achievement put a hook in me long ago, The Walk had an unexpected emotional impact as well. Without promoting itself as such, it’s a love letter to the towers, and more obliquely, who we were before the day that is left rightfully unmentioned. It’s the celebration of a most unusual Frenchman, of soaring human spirit unbound by language or culture, and the marker of a time and place. 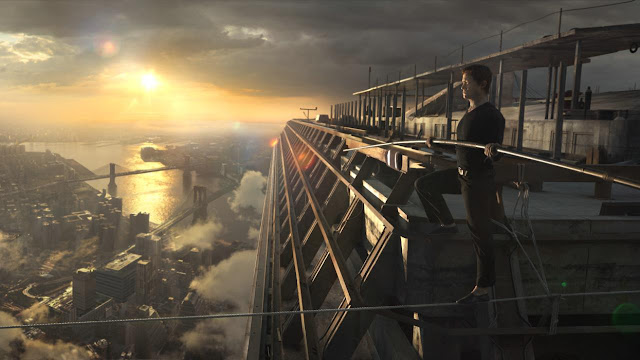 The Walk is what IMAX 3D was made for. The presentation brings as close to life as possible, the sensation of standing even several feet from the edge of a precipice, so dizzying and terrifying for most mere mortals. Aside from the unpredictability of wind, it’s about as close as you and I will ever get to seeing the event through Petit’s eyes. 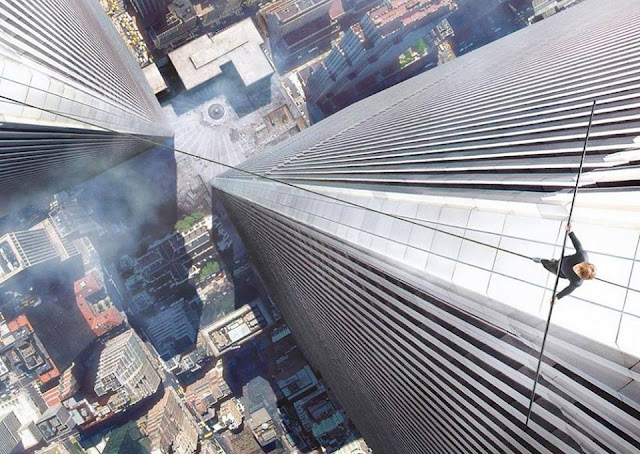