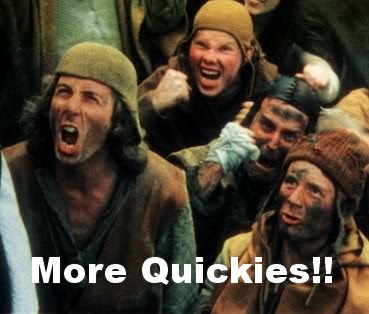 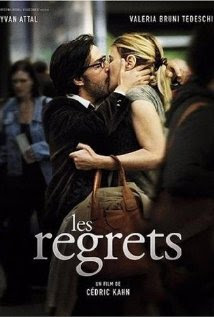 Cedric Kahn’s tale of romantic obsession drips with confusion, passion and uncontrolled horniness. Yvan Attal stars as Matthieu, a 40ish architect from Paris who has returned to his provincial home town to sit at his mother’s deathbed. At the hospital, he accidently bumps into a sweetheart from his youth - willowy, mysterious Maya (Valeria Bruni Tedeschi) – and the pair find that the intervening years have done little to dampen their animal attraction. But other things have changed; Matthieu is now married to a kind, supportive woman (Arly Jover), while Maya has wed an unstable fellow named Franck (Philippe Katerine) who is a Gallic version of what Americans would call a redneck drunk. The bulk of the film is quite good, with generous amounts of intrigue, peril and schtupping. The final reels lose some intensity, but Attal’s performance is so impressive Les regrets remains a worthy watch. 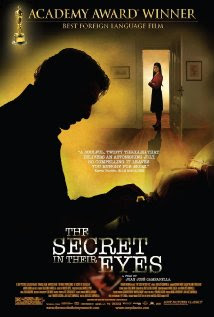 The Secret in Their Eyes comes so close to being a truly special film its wobbly and too-clever-by-half ending is a bitter disappointment. Told mainly through flashbacks, the story is all about a retired prosecutor in Buenos Aires (Ricardo Darin) and his attempts to solve a long closed rape and murder case of shocking brutality. The script features biting wit and extremely clever dialogue, and is just as entertaining as it is engrossing. And there’s some unrequited romance, as Darin’s old flame for his former boss (Soledad Villemil) gets re-ignited. Director Juan Jose Campanella guides most of the film with brilliant conviction, then inexplicably spends the last 20 minutes vomiting on himself, cinematically speaking. But the movie’s strengths are so appealing The Secret in Their Eyes still gets a grudging 4 stars. 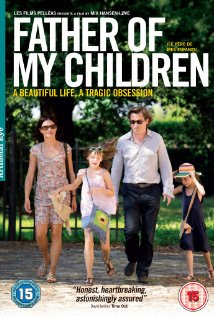 Kind of like two films in one, Father of My Children features a wonderful performance by Louis-Do de Lencquesaing as Gregoire Canvel, a film producer based in Paris. The nattily clad Canvel spends his days on a cell phone, putting out fires at various film sets throughout Europe. Despite the high pressure lifestyle, he still tries to be a good family man, spending weekends with his wife (Chiara Caselli) and 3 little girls at their country house. Directed by Mia Hansen-Love, the film captures the harried essence Canvel’s life through details that have an authentic ring. As someone who has spent a significant part of his life loitering around the offices of assorted production companies, Hansen-Love captures the buzzing intensity of Canvel’s workplace with perfect pitch. When the pressures mount to the breaking point, tragedy ensues and a shocked Caselli is left to pick up the pieces. The film then takes a surprisingly unsentimental approach and focuses on the nuts and bolts of practicality as the family attempts to dig out from the financial mess left behind. Based on a true story, Father of My Children accomplishes what it sets out do: it entertains and depresses while offering very little in the way of catharsis.
at April 30, 2011