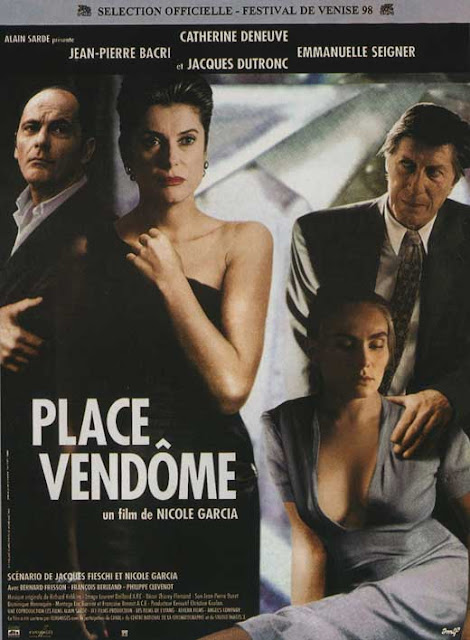 Catherine Deneuve, Jean-Pierre Bacri and Jacques Dutronc team up in this complex film by Nicole Garcia. Not your typical crime drama, the film deals more with the aftermath of crime, as the principles face the consequences of 20 years worth of dirty dealings, double crosses and bad love affairs. A bit over plotted perhaps, but great acting and characters. 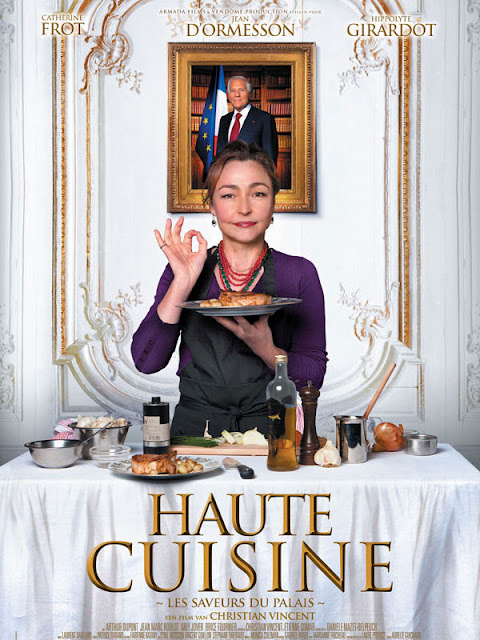 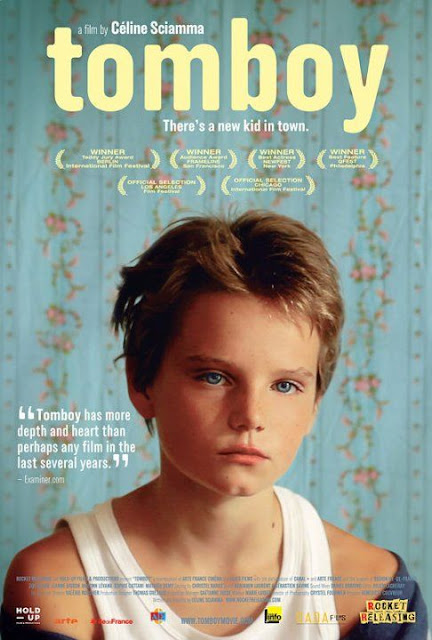 
Another film from Céline Sciamma about gender identity issues among the very young. A touchy subject, but it's handled with sensitivity and good taste. Sciamma gets amazing performances from child actors. She has a special gift.