Of Artists, Models and Sons


The folks at Cohen Media are doing a good job getting foreign classics and festival favorites out there for the home video market. Here's a couple of their recent offerings: 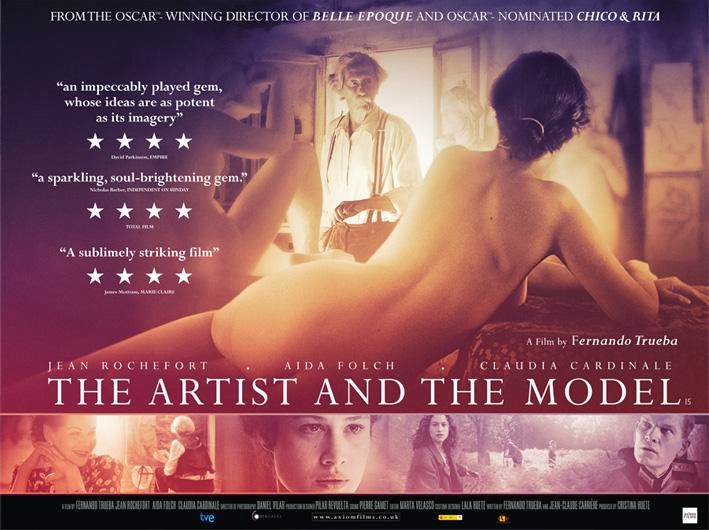 This film is about many things: beauty, creativity, civilization and the perverted desire of some men to destroy them. But most of all, it seems to be about time; specifically how the lack or abundance of it changes a person’s perspective. Ironic because while viewing this wondrous story time seems to stop, and you’ll find yourself fully transported to a different time and place. Set in 1943, The Artist and the Model is the story of octogenarian Marc Cros (Jean Rochefort) a celebrated sculptor who has fled Paris for the quiet countryside, fully content to sit out WWII and his waning days in the sunny southwest of France. 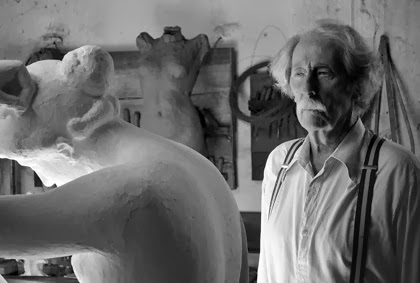 His idleness ends one day when his wife (Claudia Cardinale) befriends Mercè (Aida Folch) a scruffy young refugee from Franco’s Spain. The homeless Mercè is persuaded to pose for Cros, and over the course of a magical summer the aging sculptor rekindles his creative fires, along with other passions he had assumed were long dead. Directed with an ethereal finesse by Fernando Trueba (Chico y Rita, Belle Epoch) The Artist and the Model casts a spell that evokes deep memories and blissful emotions and, despite the backdrop of war’s savagery, draws a closer connection between humanity and the divine. 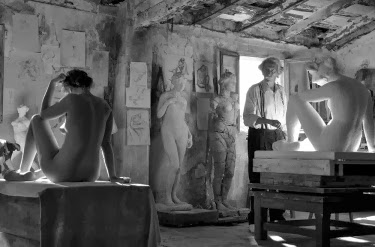 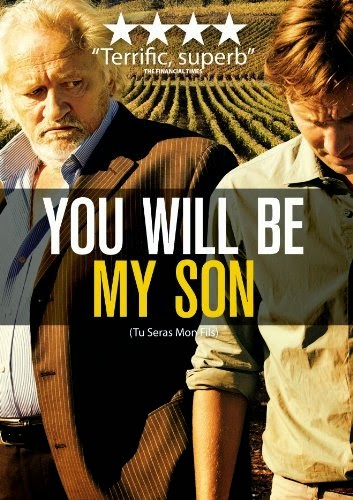 Gilles Legrand's You Will Be My Son is a tale of generational succession, centered on the increasing friction between vineyard patriarch Paul (Niels Arestrup) and his son and heir-apparent Martin (Lorànt Deutsch). Martin has learned everything he knows about winemaking at university, and Paul feels that is a poor substitute for hard knocks and hands-in-the-dirt experience. In a variation on the story of the prodigal son, one day Philippe (Nicolas Bridet), an old family friend, returns with impressive winemaking skills learned in California, and Paul begins to shower him with the opportunities and praise that are rightfully Martin’s due. 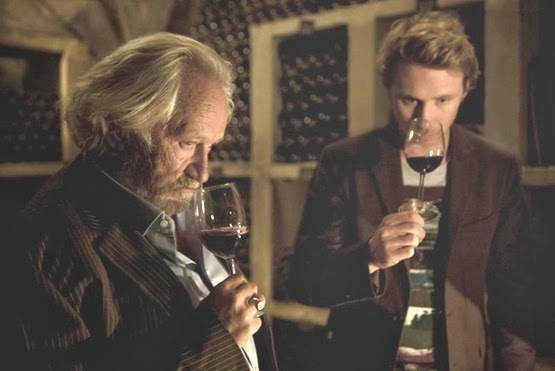 Thus begins a shadowy conflict, as the devious Paul sets Martin up to fail, while secretly grooming Philippe to take over the operation. Filmed in the Bordeaux region of France, You WIll Be My Son plays out against a sunny backdrop of rolling hills and limitless vistas; the beauty of wine country providing an intriguing counterpoint to the story’s atmosphere of simmering tension. And as the true depth of Paul’s perfidy is revealed, viewers will find themselves both repulsed and transfixed by Arestrup’s cold blooded machinations. Niels Arestrup has been on a winning streak of late, turning in fine work in a number of international hits. He is becoming a sort of latter-day Marlon Brando, combining the gravitas of maturity with impishly dark edges. He gives this somber study of the rich behaving badly a fascinating vibe.

Email ThisBlogThis!Share to TwitterShare to FacebookShare to Pinterest
Labels: Aida Folch, Claudia Cardinale, Fernando Trueba, Jean Rochefort, Niels Arestup, The Artist and The Model, You Will Be My Son

Jean Rochefort and Claudia Cardinale together in one film. Must see.