It's Time for Quickies!! 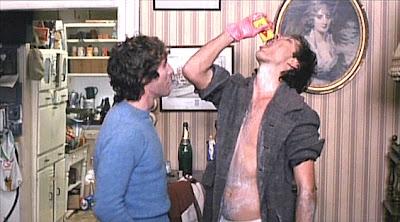 The Star Wars of quirky dark British comedies. You must see this movie several times to appreciate the subtleties, not to mention the molasses-thick accents of some of the characters. But once you get it, there are quotes here that you can use for the rest of your life. So let your whole sink go rotten, open the finest wines available to humanity, and watch Richard E. Grant, a trained actor, shamelessly chew the scenery. I predict you will savor every bite. 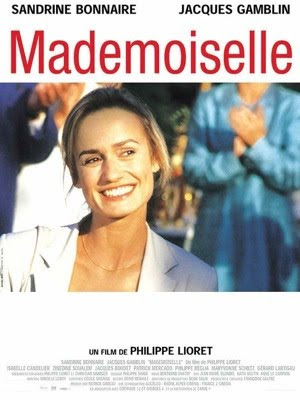 Fans of French contemporary dramas will enjoy this light and bittersweet romance. The always watchable Sandrine Bonnaire does a fine job as a big pharma sales rep who, for a few brief hours, ignores her responsibilities and gets a taste of a wholly different type of life. First time director Loiret tells his simple story in a restrained and effective manner, and never lets technical or narrative flourishes get in the way. 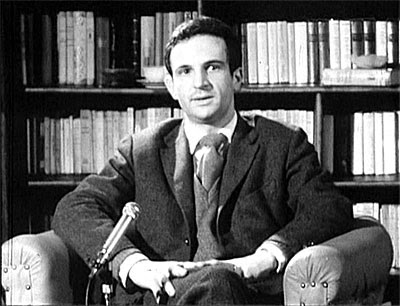 This compilation of assorted scraps and odds and ends will appeal mainly to Truffaut completists. The short feature "Les Mistons" leads off the disc, and it is a charming B&W short about a group of teenage boys who secretly spy on a pair of lovers in a small French village. The film is either Truffaut's first or second film - depending on how one counts such things- and at 35 minutes is about as long as it really needs to be. The rest of the disc contains an interview with the director, which is rather interesting, and an interview with 2 of Truffaut's collaborators, which is unfortunately quite dull and rambling. In all, this presentation will be most valuable to those who have a scholarly interest in Truffaut's work. 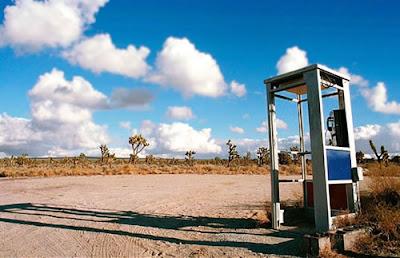 John Putch's student-style indie film was made on a budget less than what an average family spends yearly at Costco. It is the story of a small group of Las Vegas residents who regularly convene at an isolated phone booth in the desert and discuss their personal problems with an anonymous amateur therapist who patiently listens to their issues and offers helpful suggestions. Out of this strong concept, a fascinating set of storylines evolve and by the end of the film the viewer has gained an unusually voyeuristic and three-dimensional view into the lives of these characters. Putch makes good use of distant, oasis-like shots of the Vegas skyline and lesser known off-strip locales to create an almost dreamlike setting for this emotionally surreal film.