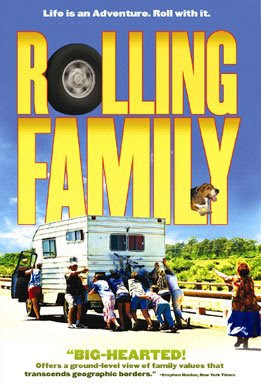 This rough-hewn Argentinean import is a slaphappy hybrid of Little Miss Sunshine and The Wages of Fear. Delightfully goofy from start to finish, the film chronicles an ill advised road trip of 1200 misadventure-filled kilometers from Buenos Aires to the remote hinterlands of Misiones. Family matriarch Emilia (Graciana Chironi), an 83 year-old drama queen, has received an invitation to a family wedding where she is to be maid of honor. Wishing to see her birthplace one more time, she summons her daughters and in-laws and grandchildren, who all enthusiastically agree to accompany her. 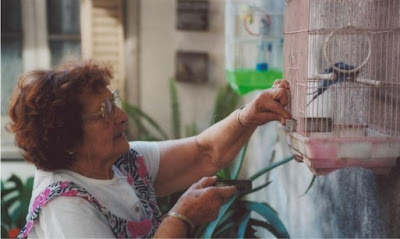 This loving, close-knit family is not only prone to hysterics; they are also appallingly cheap. Son-in-law Matias (Nicholas Lopez) just happens to have a home made camper, built on a 1958 Chevy pick-up truck, and before long a dozen energetic members of Emilia’s extended family cram into the rusting heap until every sloppy weld and hastily applied rivet threatens to rupture. Amid a toxic cloud of exhaust fumes, the sagging contraption sets out on the highway, where a strange and wacky world of exotic scenery, family bickering and dreadful humidity await it. 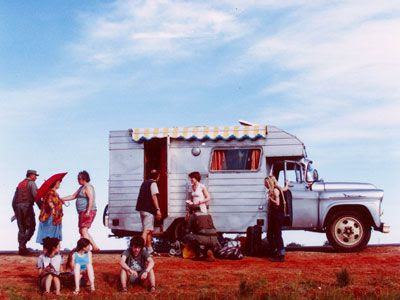 The idea of seeing Argentina from a Chevrolet soon begins to lose its luster, as old Emilia intersperses her periods of aggressive bossiness with fits of self pity and occasional imaginary heart attacks. As the driver, Matias labors to maintain the illusion that he is in charge of the situation, but the rivers of sweat cascading down his paunchy belly tell us otherwise. Meanwhile back in the camper, all manner of maladies beset the brood, including toothaches, squalling babies, lost puppies and pubescent cousins discovering the secret joys of sexual exploration. And other issues arise, including the expected ones from taking an overburdened, 50 year-old vehicle on a long trip into the steamy jungle. 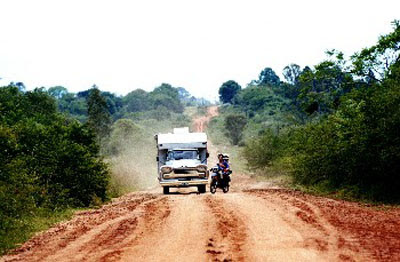 Shot documentary style, the film appears to have been loosely scripted with plenty of room for improvisation. Director Pablo Trapero scores big with this approach. He captures the family’s arguemenative angst and makes it feel like a genuine product from decades of shared history. It doesn’t hurt that he had the courage to cast family members and other non-professionals in key roles, and the risk paid off. The production’s lack of polish infuses every scene with a slight off-kilter dynamic that somehow manages to be both deeply familiar and strangely intriguing. 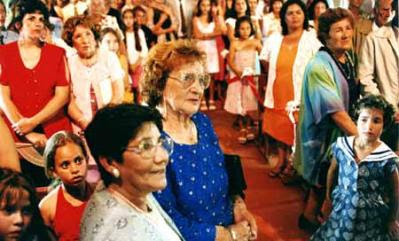 Those of us who have taken the occasional family road trip from hell will know all too well the daffy plight of Rolling Family, and revel in its unique silliness. And while we wouldn’t want to take part in such a cockeyed journey, we have to admire this family’s resilience and determination to not be undone by their self-inflicted fallacies and foibles.