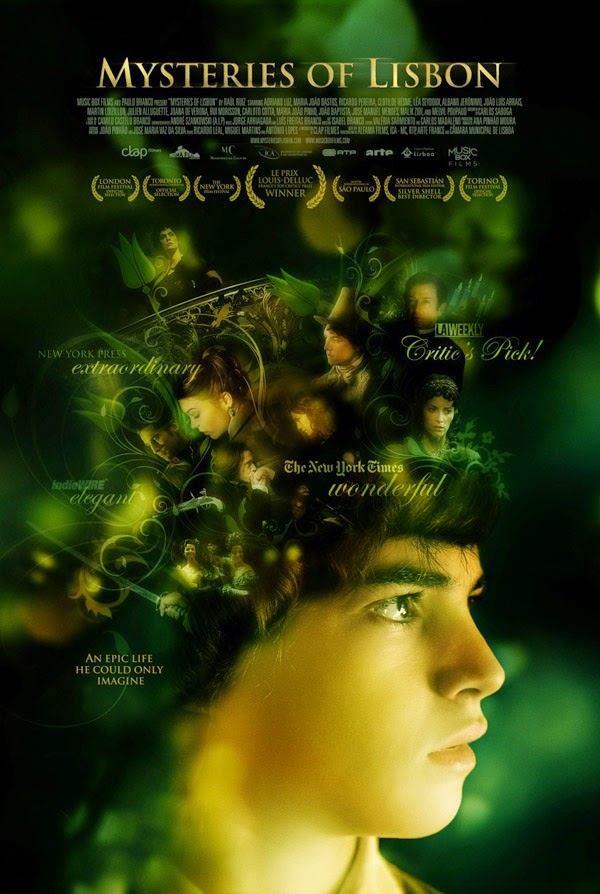 A beguiling four and a half hour odyssey - and there is no other word for it - into the life and times of young João (João Arrais), a fifteen year old orphan. Set in the early 1800s, the film has a distinctly Dickensian feel with its multi-generational storyline and sprawling slate of characters, all of whom eventually bear some relation to João’s unknown origins. Directed by the prolific and always interesting Raul Ruiz, Mysteries of Lisbon is a period piece produced to the hilt, with lavish sets and sumptuous costumes that make the film a feast for the eyes. Elements of class struggle and Portugal’s unique place in European history add depth to the story, which unfurls at a stately and contemplative pace. At the completion of the long voyage is an ending that at first seems like a bit of cheat, but in fairness Ruiz does telegraph his intentions throughout the proceedings. I’m loathe to recommend a film of this length with such a potentially unsatisfying conclusion, but I can only say I was transfixed throughout, and frankly wish the film had been longer. 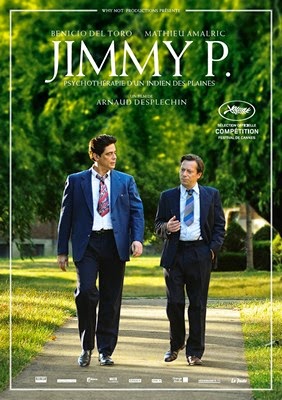 Arnaud Desplechin's film is set in the late 1940s and concerns a Native American WWII veteran (Benicio Del Toro) struggling with what we would now call PTSD.  Del Toro is sent to a VA hospital in Kansas, where he is treated by an innovative French psychologist (Mathieu Amalric) who attempts a talking cure. There are some amusing and poignant scenes as  these two very different men develop a deep bond, but the film never really decides on a gear or a narrative focus. It's watchable but a bit long and draggy with  subplots that go nowhere. 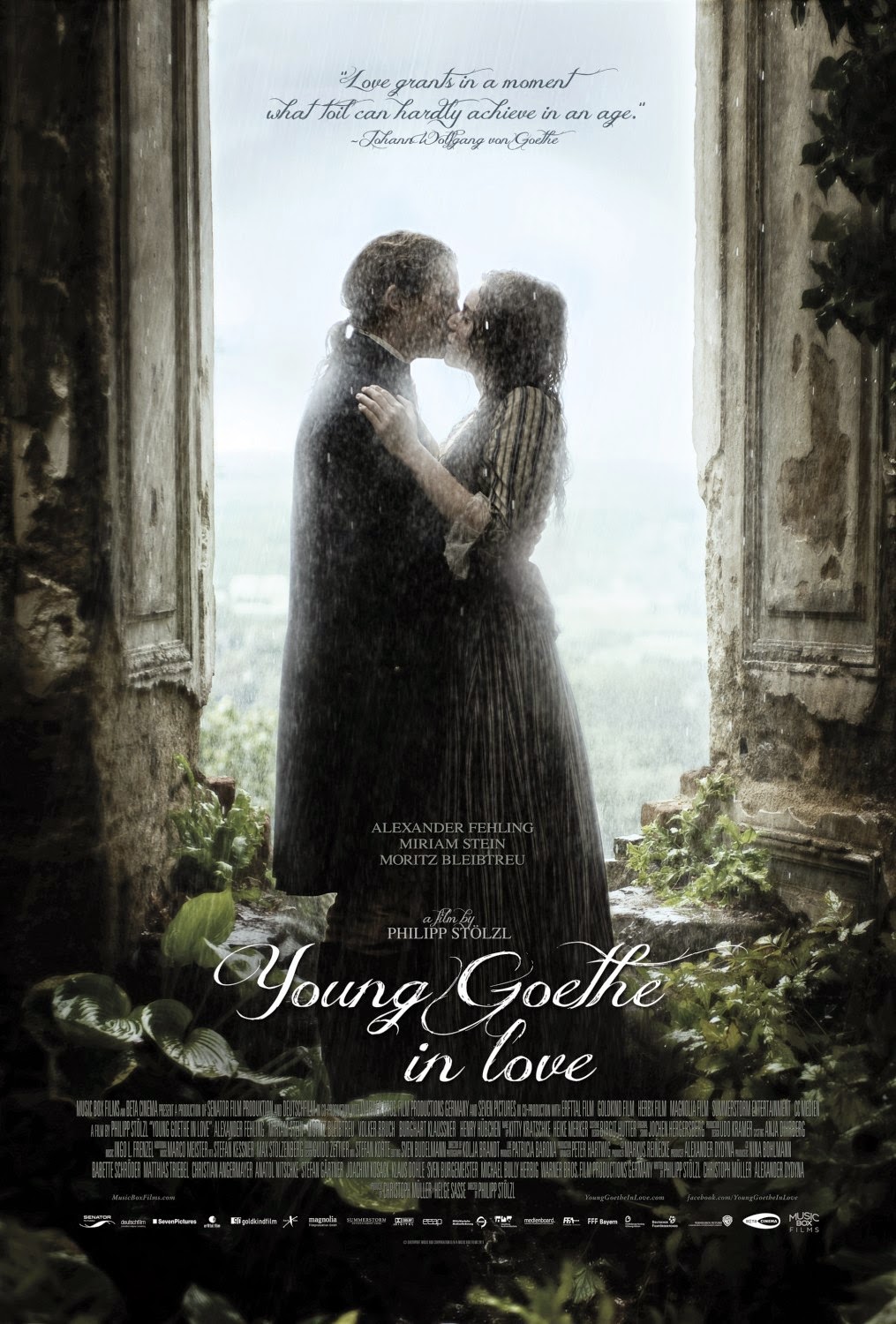 This highly idealized account of the romance that spurred the poet to fame is fun and entertaining. It's not really intended to be a serious bio-pic for the story meanders through many liberties. At times it feels like Amadeus meets Animal House, but if you're open to speculative fiction, there are pleasures here to be gleaned. 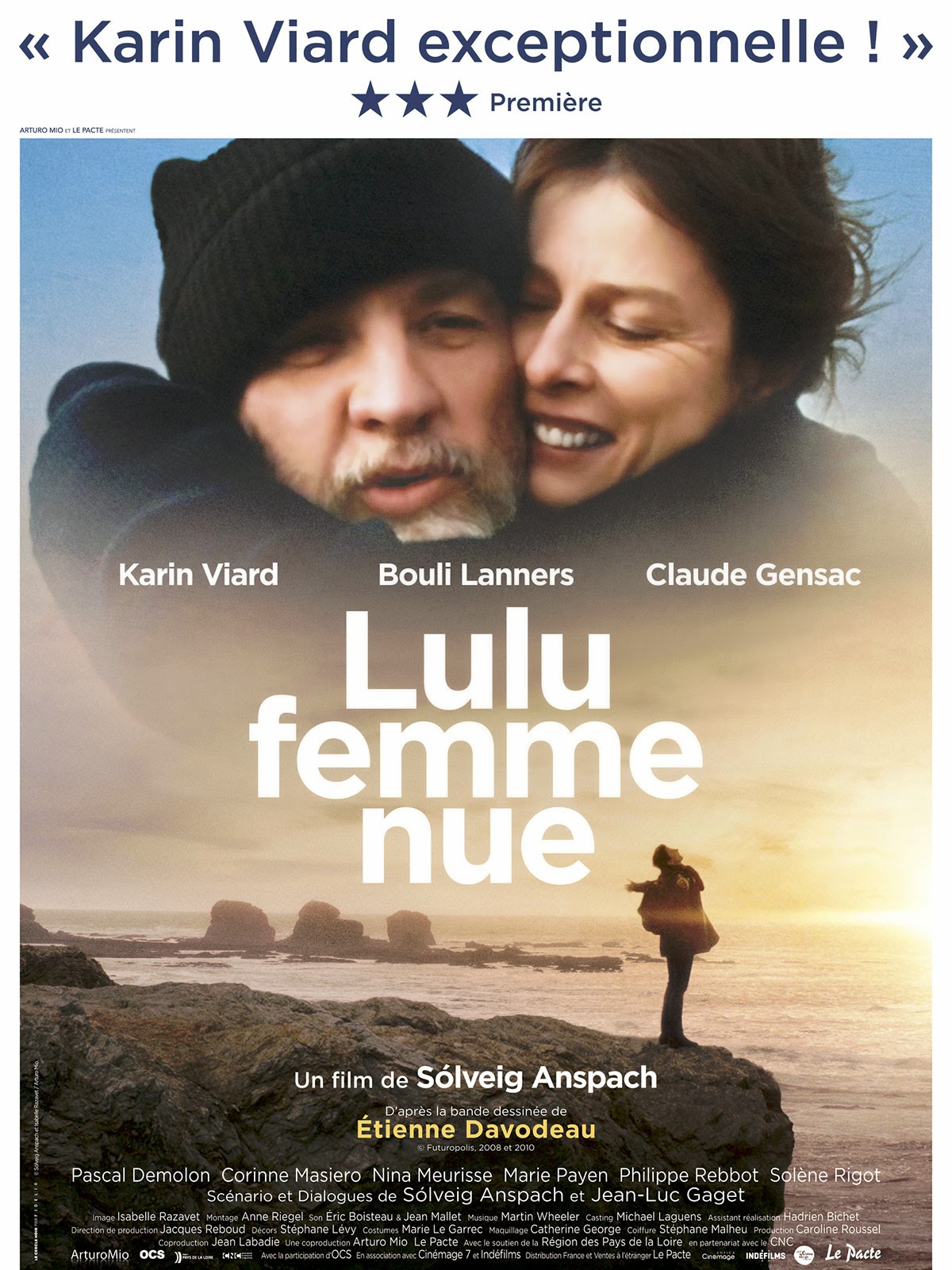 The French love them some light-hearted dramas about runaway middle-age housewives and this is a fair to middlin' example of the genre. This time it's Karin Viard's turn to abandon hearth, home, whiny grownup children and the requisite bully of a husband. It's pleasant enough viewing, with Viard carrying the movie like a pack mule. Come to think of it, she's done that to a lot of mediocre scripts in her long career, making them all a lot better in the process.

Mysteries of Lisbon (2010) is on my must-see list now. Thanks for your excellent brief reviews.