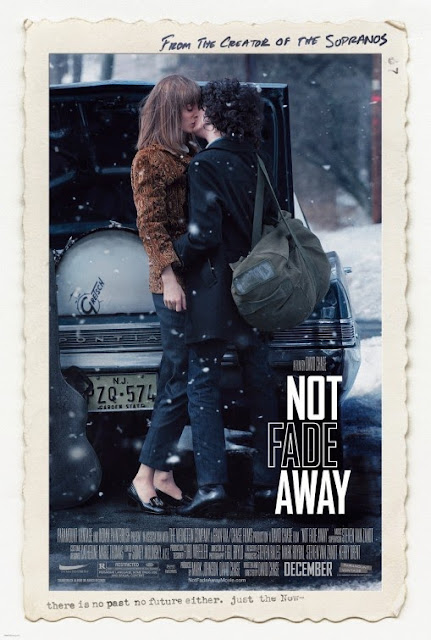 This ode to the Baby Boomers is a lot like the generation it celebrates: navel-gazing, undisciplined and lacking in purpose. All about a group of New Jersey teens who form a Rock n Roll band, the movie manages to capture not one bit of the fun of 1960s adolescence. Writer/Director David Chase seems to think he’s still doing a TV show for he goes about developing his characters with the leisurely pace of a 13 week series. By the film’s end, we know little about them and care even less. The fact that much of the film’s early exposition is shot in the dark doesn’t help. 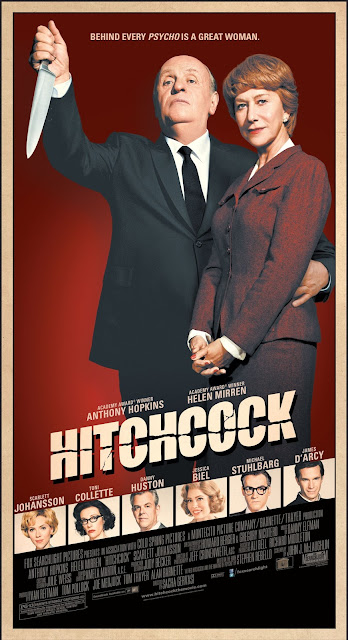 Hitchcock is a lot of fun and not just for viewers; the cast appear to be having a great time too. It’s also a love story, but unlike the darker HBO movie The Girl, this film focuses on the symbiotic relationship of Hitch (Anthony Hopkins) and his wife Alma (Helen Mirren), rather than the director’s unhealthy infatuations with his blond leading ladies. Here we learn all about the making of Psycho and the considerable artistic and financial risks the Hitchcock family took to get it produced. Hopkins and Mirren are just what you expect - effortlessly terrific - but if Scarlett Johansen, who plays Janet Leigh, felt any intimidation it doesn’t show. The film is full of behind the scenes lore and subtle in-jokes, including an homage to Helen Mirren’s first big movie role, the teenage beach nymph in 1967’s Age of Consent. The story loses some momentum in the middle reels, but overall Sacha Gervasi does a stellar job with his first dramatic feature. 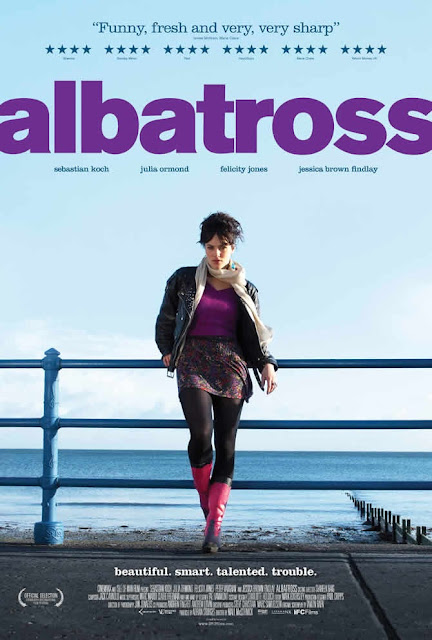 A sort of coming of age drama about a failed writer’s strained family life in a small English seaside village and how his teen daughter’s free spirited new friend makes it all come crashing down. A strong cast featuring Felicity Jones, Julia Ormond, Sebastian Koch and Jessica Brown Findley (Lady Sybil from Downton Abbey) make it watchable if not exactly memorable. 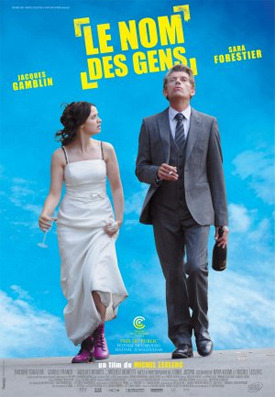 Slightly above average rom-com, greatly aided by the presence of the always excellent Jacques Gamblin and the bubbly Sara Forestier, who is kind of like Zooey Deschanel except Zooey never had this much trouble keeping her clothes on. The movie occasionally tries for some kind of meaningful subtext about racism and identity politics, but when one of the principles is so scatterbrained she occasionally walks through the streets of Paris naked it’s difficult to focus on weighty issues. It’s all generally good fun and has enough sense to get off the screen before you’re throughly sick of it.

Loved Hitchcock! Am on the hunt for Albatross now... 8-)

I also loved Hitchcock. And you wrote in your review what I felt when watching the film.