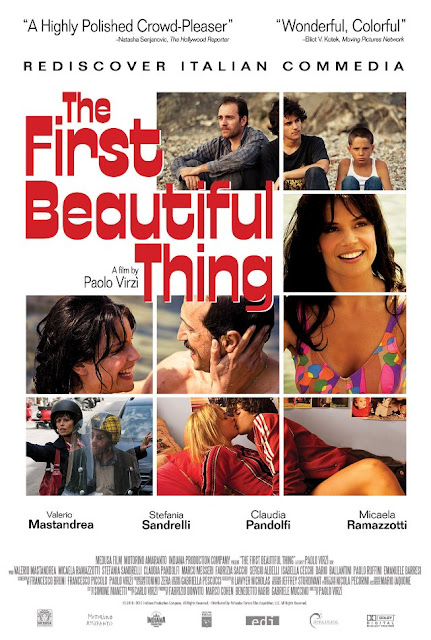 The First Beautiful Thing is a densely packed comedic memoir from Italy that spans nearly forty years. Its central character, the hang-dog Bruno (Valerio Mastrandrea), is a failed poet turned uninspired high school teacher who faces the ravages of impending middle age by engaging in recreational drug use. Everything about Bruno’s life seems half measured and half baked, including his lukewarm love affair with Sandra (Fabrizia Saachi) which he approaches with the same level of detachment that defines the rest of his murky existence. When his long lost sister Valeria (Claudia Pandolfi) shows up at the school to fetch Bruno for an emergency visit with their dying mother Anna (the great Stephania Sandrelli), Bruno hides in the stairwell and must be bodily forced into Valeria’s car. But Bruno has good reason for his cowardice, and the slow revelation of this tattered family’s history will consume the rest of the film, leading its audience down many poignant trails and amusing alleys. 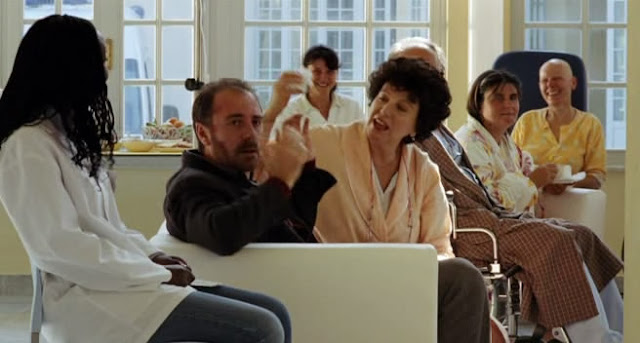 Despite her admission to hospice, Anna’s passion and lust for life has not abated in the least. Through the film’s frequent time-shifting, we learn that the beautiful young Anna (played in flashbacks by Micaela Ramazzotti) attracted the attention of just about every man in 1970s Tuscany. Her flirtations, both real and imagined, drive Bruno and Valeria’s tightly wound father (Sergio Albelli) up the neurotic wall and ferment his own wayward flings. Their home life shattered, Anna and her two little kids live hand to mouth, depending on the kindness of Anna’s most recent beaus while custody battles and parental kidnappings rage in the background.

These painful moments are played mainly for laughs and that generally works in the film’s favor. The First Beautiful Thing never intends to be a definitive generational document, although its littered with emotional damage; the all too familiar debris of Baby Boomers’ and their selfish lifestyles. It’s a film with maudlin pitfalls aplenty, but writer/director Paolo Virzi cleverly avoids them, even at the risk of making the film a little too breezy. Spotting his delicate balancing act are some memorable supporting roles. Fabrizio Brandi comes very close to stealing the picture as Valeria’s policeman husband Giancarlo, who doesn’t let the fact that he is incredibly boring make him any less talkative, and Marco Messeri is quite funny as Anna’s mysterious suitor Il Nesi, who partially hides his graying pate under an ill-fitting jet black toupee. 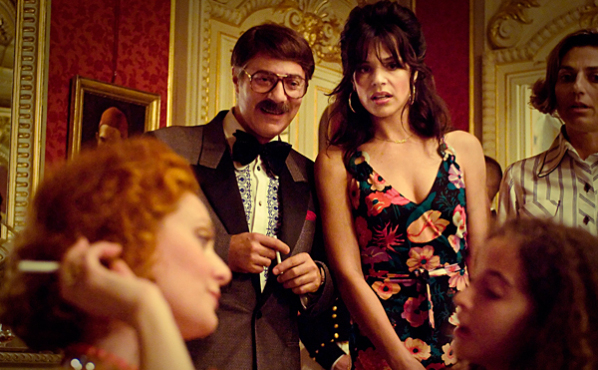 Veteran Italian actress Sandrelli has stiff competition for the audience’s focus, but she pulls it off in a strong and graceful performance. While her moody adult children openly blame her for ruining their lives - and over the course of the film viewers will come to agree with them - Sandrelli’s charming portrayal of this flickering fireball forces a more charitable assessment. 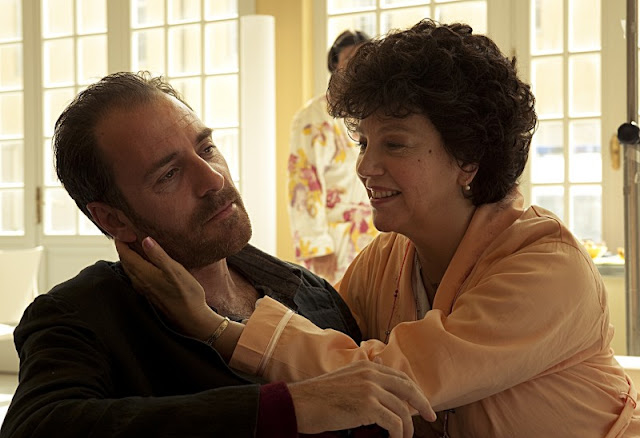 The script doesn’t help her out much, at least in the early going, as her vivaciousness seems a bit much for a character at death’s door. But it’s all of a piece, all part a bubbly, indomitable persona whose passion for life cannot be squelched by something so banal as a fatal illness. Virzi wisely avoids sentiment as Anna’s remaining hours tick down; a narrative testament to Bruno and Valeria’s deep emotional voids. Anna’s love for her children was unquestionable. But, like so many parents of the postmodern age, she simply had no idea what to do with them.