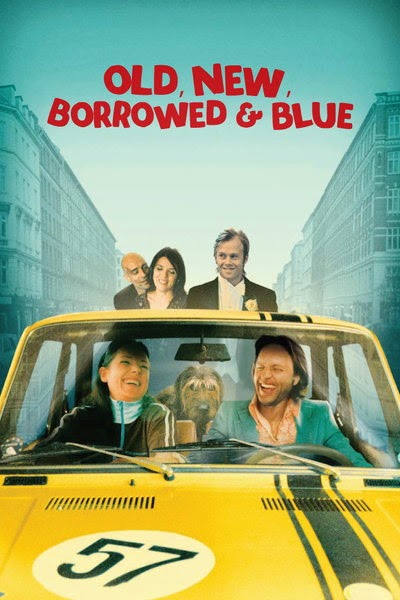 This Danish attempt at a rom-com is interesting only for the presence of Sidse Babett Knudsen from the TV series Borgen. Note to Denmark and other countries: Please do not attempt to make dumb, American-style romantic comedies. Leave that to Hollywood. It’s the only industry we have left. 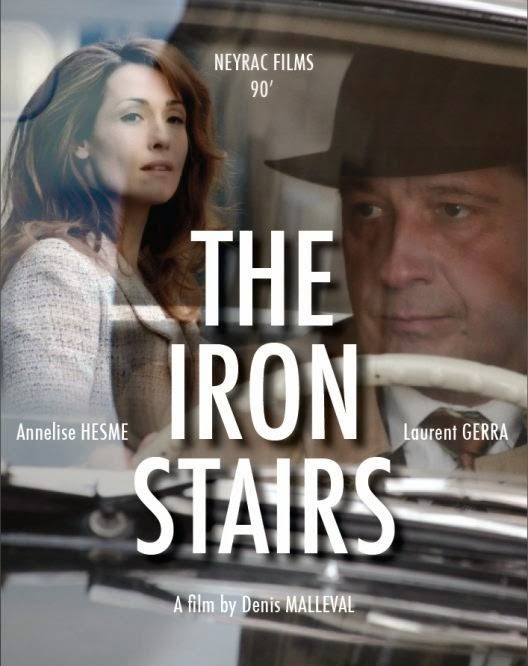 This French import is a Hitchcock ripoff, although it’s generally well done. The French have been making a lot of this type of over-plotted stuff lately and it’s really starting to get on my nerves. I wish they would go back to making boring, pretentious films about beautiful people wallowing in ennui. 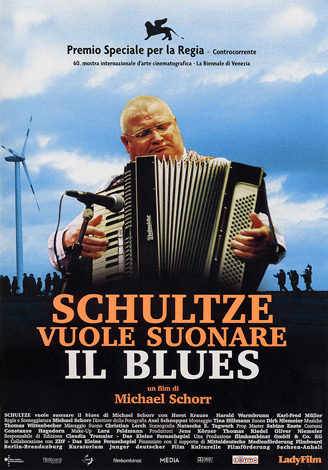 If you liked Kaurismaki’s Leningrad Cowboy series you’ll like this. It’s all about a pudgy, laconic German accordion player (Horst Krause) who develops a love for Zydeco music late in life. He follows that passion to the Louisiana swamps, where a strange new world awaits. Funny, sad and oh-so-weird.

Yes, Dutch romcoms can be terrible too! Schulze gets the blues is on my must-see list now. Thanks for the update.