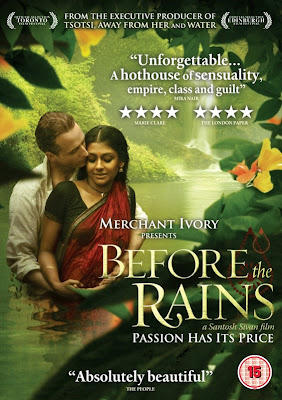 Before The Rains is an entertaining, if fleeting, epic of colonial India and by the time you drop it in the return mail, you will have forgotten all about it. Linus Roche stars as an uptight British plantation owner named Moores. He and his loyal foreman T.J. (Rahul Bose) hatch an ambitious scheme to plant acres of tea and spices, all while building a monsoon-proof mountain road over rugged terrain. 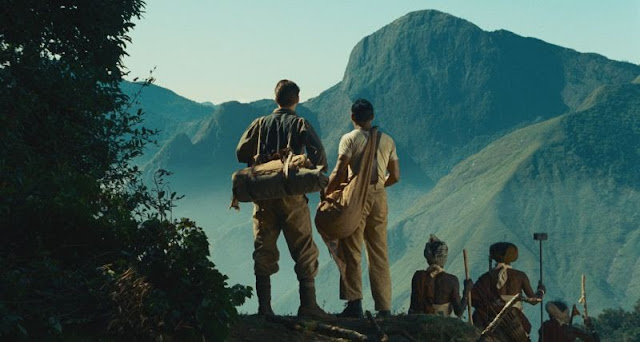 As if that weren’t enough to keep Moores busy, he also finds time to diddle his beautiful Indian housekeeper Sajani (Nandita Das), a rustic villager who takes Moores’ attentions quite seriously and serves him her heart and soul along with the vindaloo. All is peachy in Moores’ selfish paradise until one day when his wife and child return to the plantation from an extended visit to England, and find not only oppressive humidity, but a series of odd occurrences, as Moores and T.J. attempt to keep Sajani’s expectations and emotions in check. 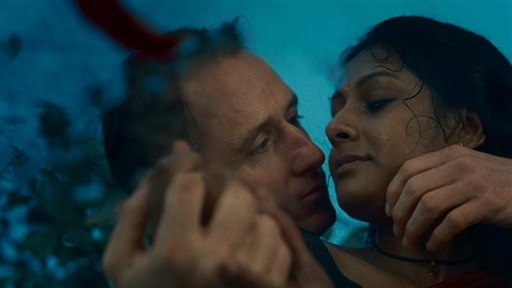 We learn much about the depressing existence led by young women in tribal areas of India during that time, and how the Anglo concept of free will was as foreign and unknown as space travel. And it is clear that Moores’ arrogant ignorance of tribal customs has caused his harmless little affair to morph into a tide of anger and destruction that threatens to wash away his business plan like a monsoon flood. 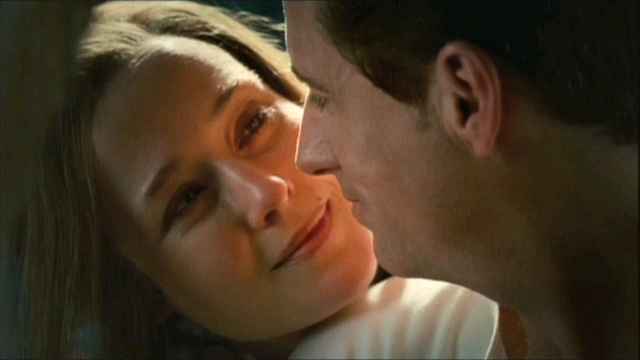 Director Santosh Sivan has worked primarily as a cinematographer for much of his career, as is evidenced by the film’s sweeping mountain panoramas and beautiful candle-lit interior scenes. But the splendid visuals are not quite enough to elevate this film beyond the ordinary. The script has a shortage of profound moments, not to mention a few holes. In all, the acting is quite good, especially Bose and Jennifer Ehle as Mrs. Moores. While the film features many betrayals, the first, and most damaging, is the script itself.
at September 16, 2013