Weekend Picks: Night Train to Lisbon and The Butler 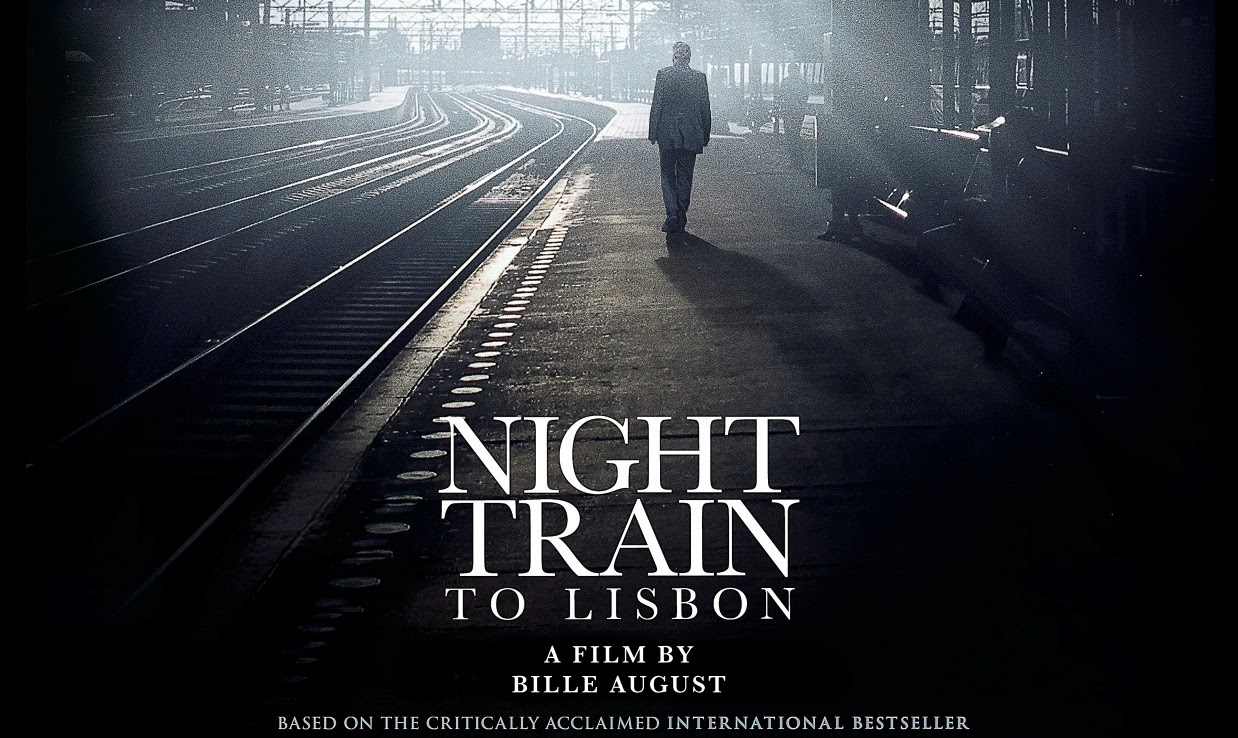 Night Train to Lisbon (2013)✭✭✭✭ 1/2   is one of those subtle, literate romantic dramas that fortunately still get produced even though they rarely make any money. Set in the present day, the film stars Jeremy Irons - in his best role in years - as a Swiss college professor who encounters a mysterious and suicidal young woman one cold, rainy morning. In the confusion, he acquires a rare book written in 1974 by a Portuguese revolutionary named Amadeu (played in flashbacks by Jack Huston). 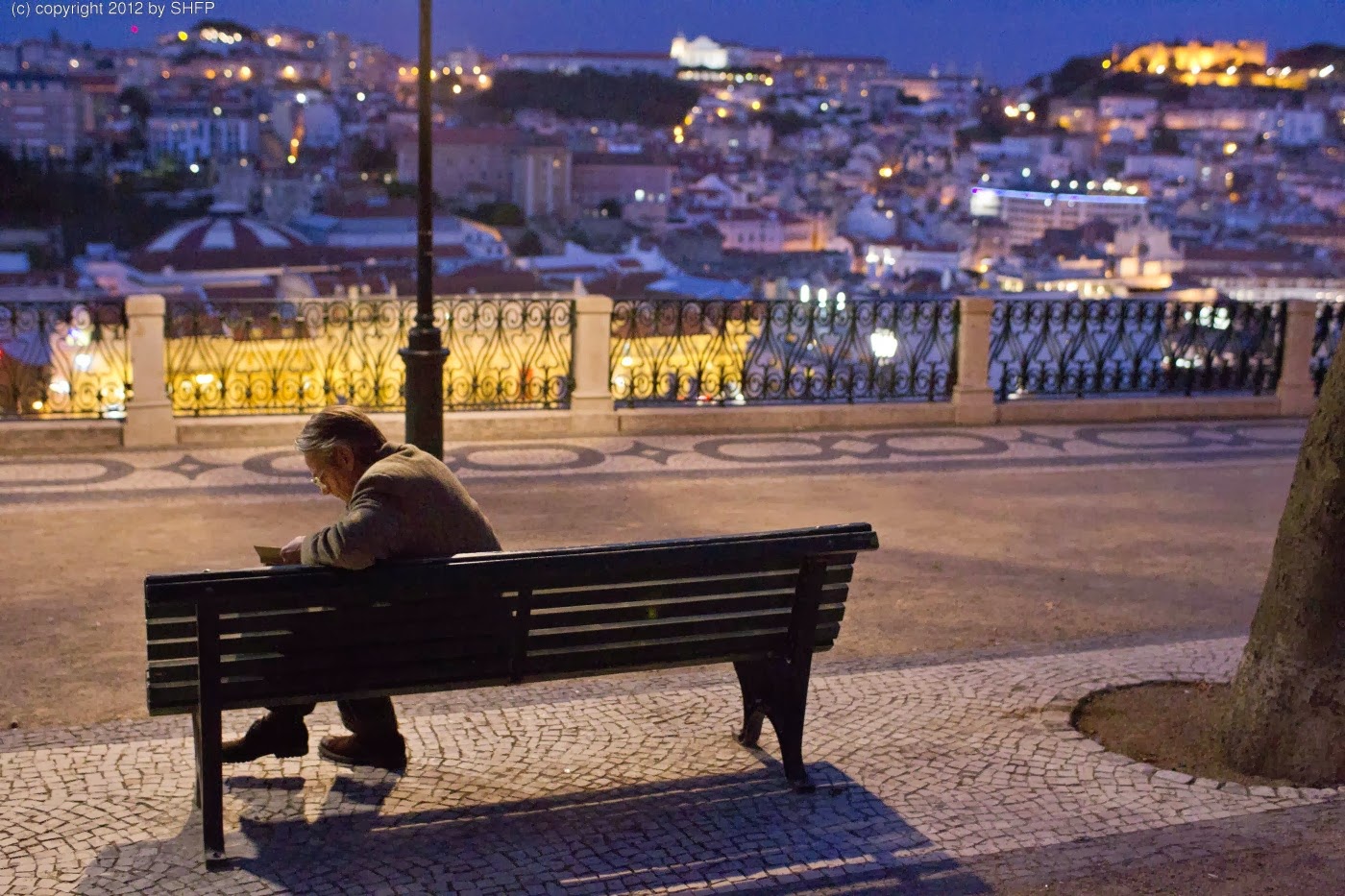 Irons finds the book’s philosophical musings so compelling, he impulsively boards a train to Lisbon where, through a circuitous path, he learns all about the life and times of Amadeu and connects with many of his fellow rebels, now well into their 70s. In addition to Irons and Huston, the film features Martina Gedeck, Bruno Ganz, Tom Courtney, Charlotte Rampling and a host of famous European faces in supporting roles. 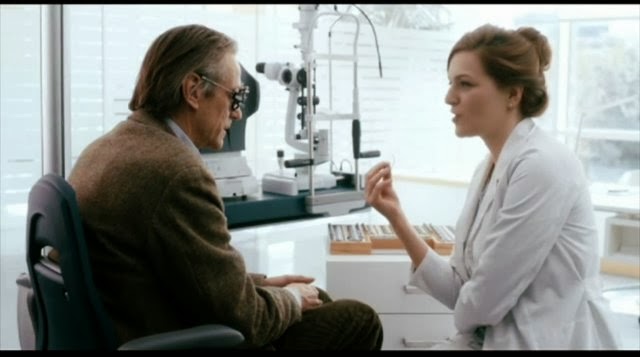 Part detective story, part journey of self discovery, Night Train to Lisbon paints a fascinating portrait of life during Portugal’s Carnation Revolution; the struggle against Prime Minister António de Oliveira Salazar, who was the last Franco-style fascist dictator of the 20th century. Skillfully directed by Bille August (Pelle the Conqueror), it is one of those rare movies that will make viewers feel a little better about humanity, while reexamining some of the choices made in their own lives. 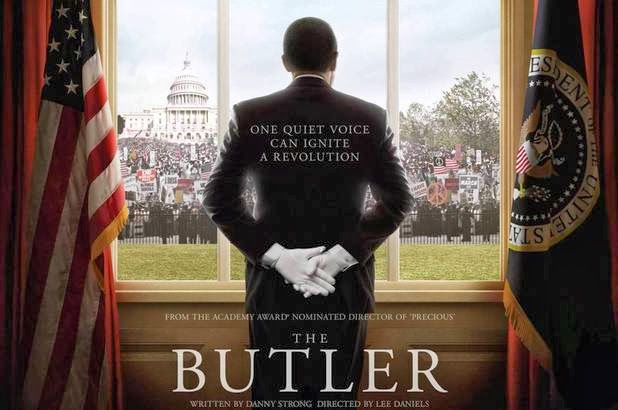 I've rated The Butler (2013) ✭✭✭✭ maybe a tad high but I did enjoy it. While famously dissed by the Oscars ®, this story of a White House staff member who worked for several administrations was nominated for a SAG ensemble award and it's easy to see why. The acting is uniformly excellent, especially Oprah and David Oyelowo, who is on his way to being a major star. 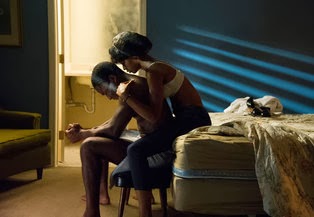 Some of the presidential casting choices were quite strange (John Kusack as Nixon?) but Alan Rickman was convincing as Reagan and Jane Fonda a hoot as Nancy. Films that reduce large historical issues - in this case America's civil rights struggle - to family stories are tricky, but it's pulled off here smoothly. I've never been a big fan of Forrest Whitaker - his work is very technique driven and I'm always aware that he's "acting" - however he does well here; playing a man who has had to live a life of subjugation simply to survive.
at February 01, 2014