I wasn't always into prissy foreign films. As a child, I was somewhat normal and adored the Cape-and-Tights crowd... 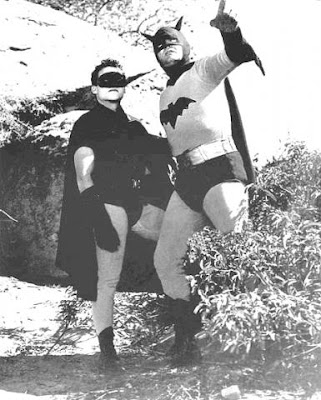 Of all the incarnations of the Caped Crusader, I've always been partial to this mess from 1949, the serial Batman and Robin. 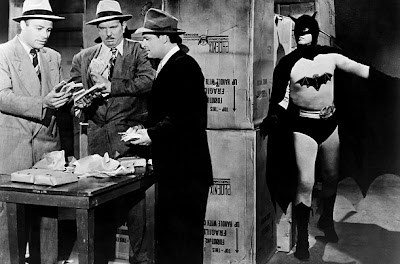 It was as bad as it looks. But it was inspirational. Robert Lowrey as Batman proved you could drink beer and eat pizza and still be heroic. 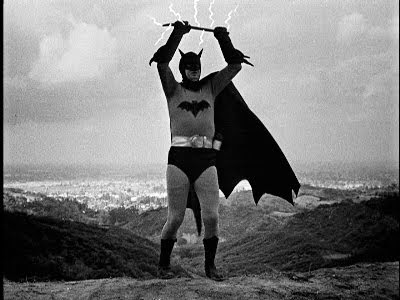 And it was still better than any version directed by Joel Schumaker. 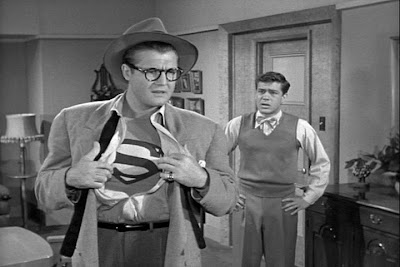 To me, George Reeves will always be The Man of Steel. Even when stricken with amnesia, as he is above.
In this episode, he recovers his memory in time to save the world by blowing up an asteroid with a tiny atom bomb. 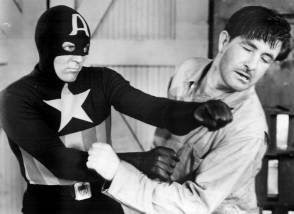 I've never seen this crappy looking serial, but it's hard to imagine a wimpier transition from comic to screen.
No wonder Cap just looks pissed all the time. 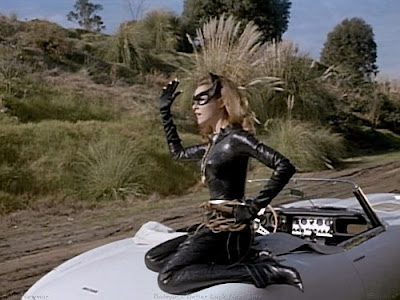 Where would our heroes be without their villians? 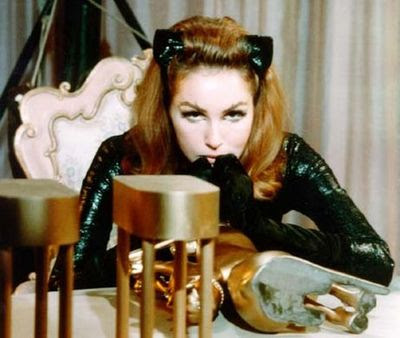 No one donned the, uh, ears better than Julie. Just purrrrrrfect. 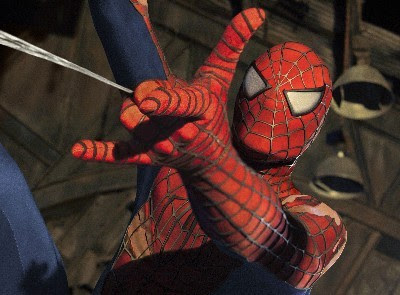 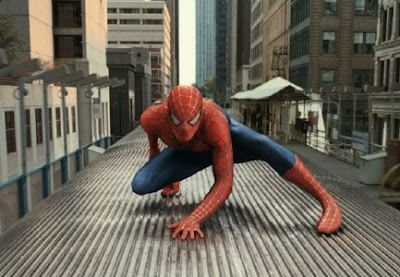 Sam Raimi and his team have done a wonderful job of bringing Spidey to the screen. No snarky sarcasm needed here. 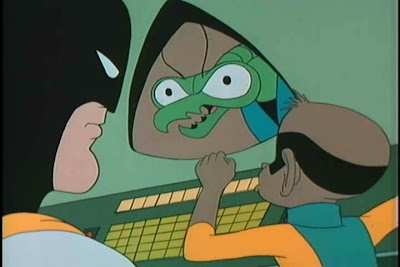 Before he went big-time and got his own talk show, Space Ghost used to save the universe on a regular basis. As shown here, he always called the bad guys on his video phone before he kicked their asses. 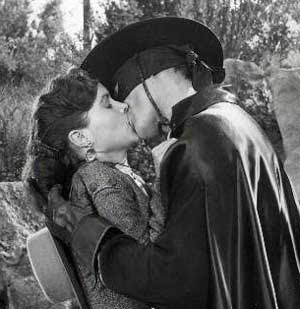 Contrary to popular belief, Zorro did have a superpower. As played by Guy Williams, he was gifted with super-coolness. 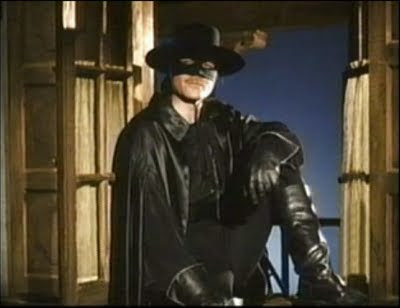 In fact, there's only been one Zorro I liked better... 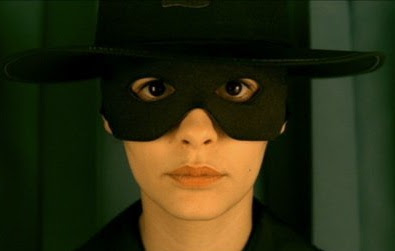 THE SCARECROW OF ROMNEY MARSH 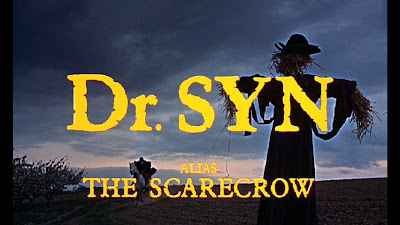 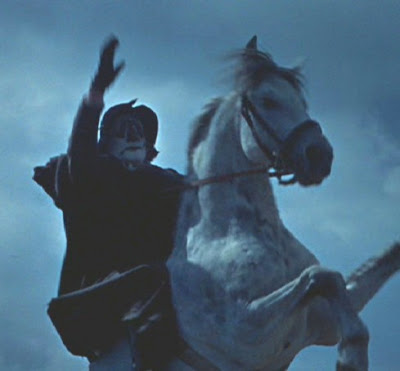 Yeah, I'm totally nuts about this guy, have been since 1964. He didn't just fight crime, he fought the worst kind of crime: tyranny and injustice inflicted on honest, hard working people to enrich a privileged and corrupt elite.

We need him today, actually.

The fact that Netflix doesn't carry this is a damn shame.
at November 07, 2009

Much appreciated Rachel...and thanks for following

As a young child I, too, loved the Adam West Batman series. There's even a portrait of me in a velvet lace-trimmed dress, cradling my Batman "doll"... I guess I'm the Marshfield, VT visitor. Am starting my own blog and looking at several for ideas. Thanks for the inspiration, T.

Thanks Tracey. Let me know when your blog is up and running, and I'll link to it. With your writing skills, you're a natural for blogging.

Thanks, Bunched. That's nice to hear, especially from you. I'm having some delays and qualms, but I'll let you know.