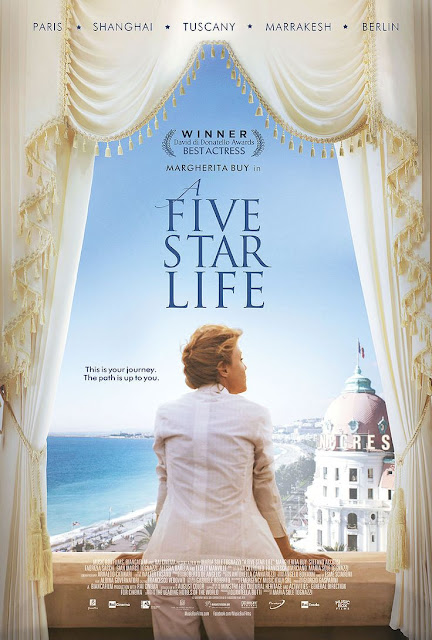 But only a three star movie. 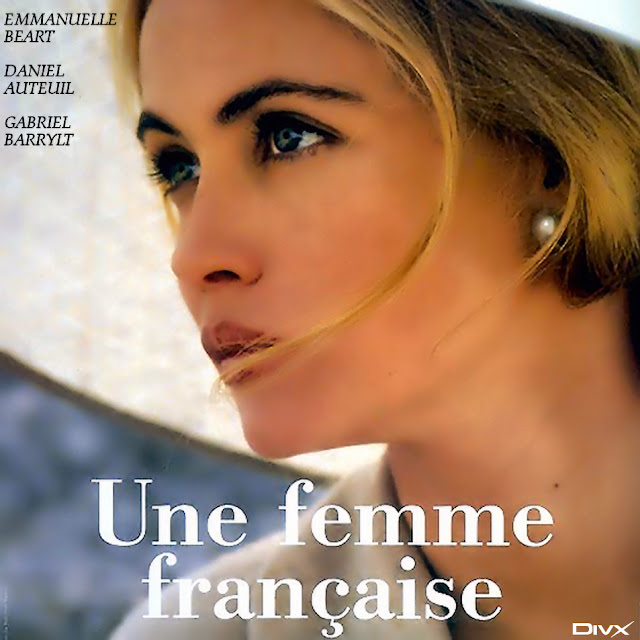 Not actually a good film - too many awkward, melodramatic moments - but Beart and Auteuil are hypnotic. 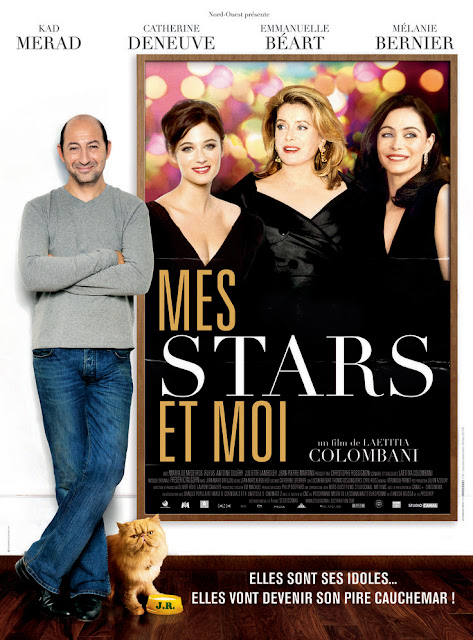 Silly, implausible but thoroughly entertaining French comedy. It's all about an over-eager fan (Kad Merad) who's crazy about Deneuve and Beart. On second thought, what's crazy about that?

Did not see one of the films, but your comments are great.