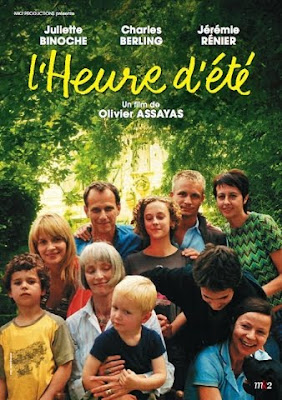 This complex film is about many things; among them generational change and how the globalised economy is rendering traditional notions of inheritance obsolete. When their mother passes, a trio of siblings (Charles Berling, Juliette Binoche and Jeremie Renier) is forced to make difficult decisions about her valuable country home and art collection. 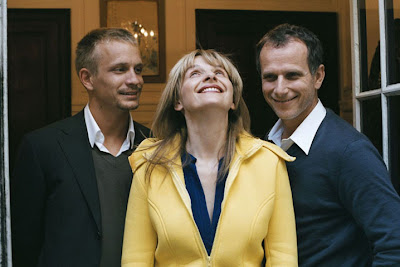 Their careers have scattered them about the globe and these possessions, which their ancestors labored for generations to acquire, are now more impediment than windfall. Despite trepidation and guilt, the inheritors make the logical decision, and much of the film deals with the dispersal of the estate, carried out by Berling in a dour efficiency. The overall tone is one of understatement, as these accomplished talents convey a convincing sense of shared history mainly through the physical tools of acting. 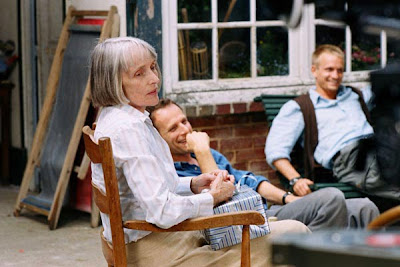 Director Olivier Assayas avoids spelling everything out in dialogue, and appears to approach every scene with a paucity of dramatics. A story of this nature is laden with temptations to show off, and a lesser filmmaker would have injected affected emotionality where none is required. Yet, while the film crafts a surface of temperate melancholy, there is much hidden below, as the siblings deal with shocking questions about their mother’s past behavior by engaging in a tacit conspiratorial denial. We get the clear sense that Berling, Binoche and Renier guiltily feel as though they are engaged in a cover-up as they furtively rewrite family history in a more palatable form. 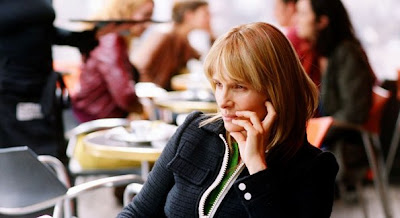 Any potential scandal is of their imagining, yet it provides them with a useful rationalization for their selfish, if practical actions. The film ends on a note that is both profound and puzzling, as Assayas hints that a new generation, blithely unaware of history, may one day question this family’s decisions. “Summer Hours” is a serious and deeply rewarding examination of how we live now, and our changing ideas of regret, mortality and remembrance.