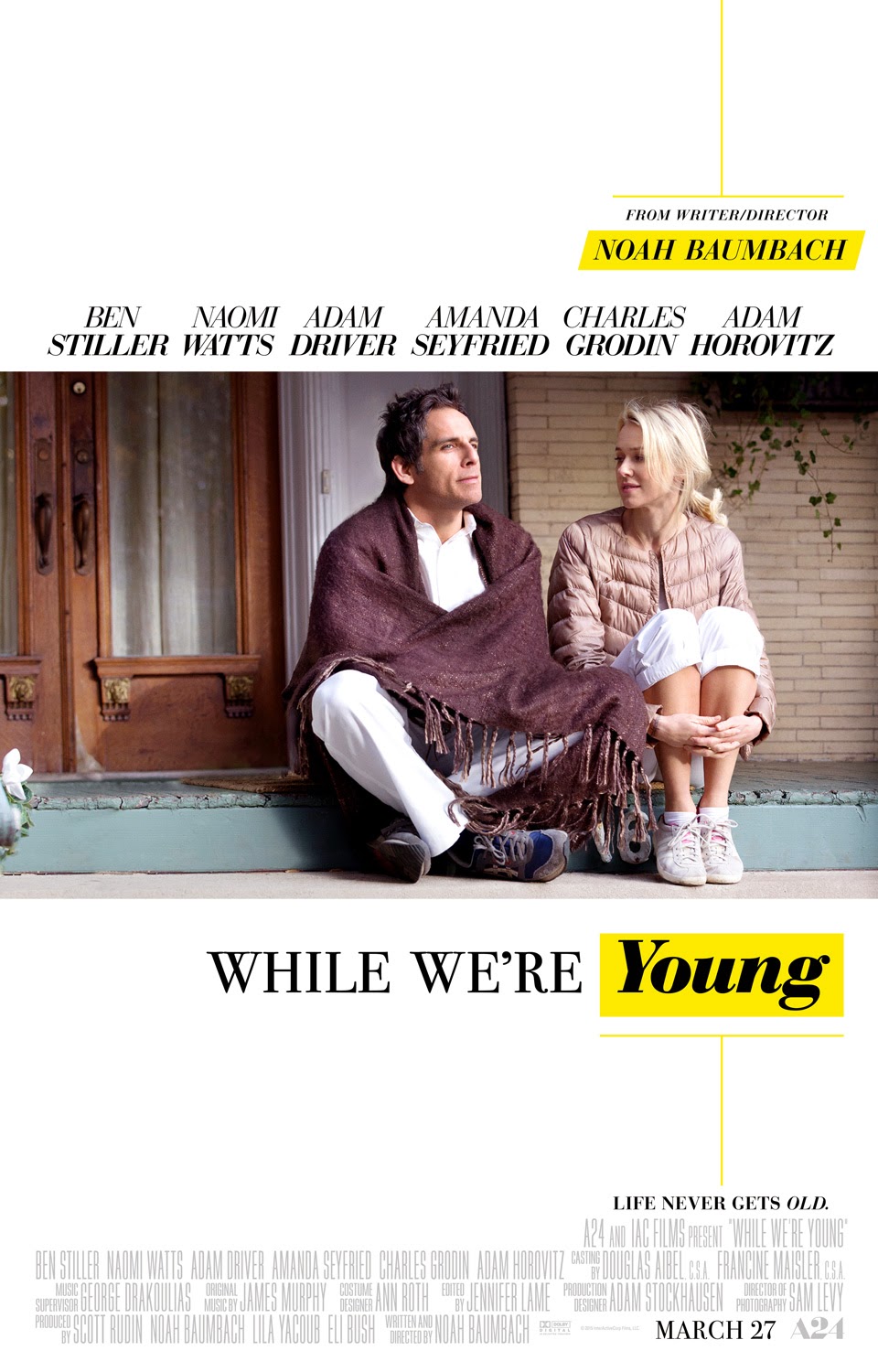 Most of the film is very good, in a Woody Allen sort of way. But a weak ending and a cutsey epilogue that contradicts its own thesis weakens the whole enterprise. 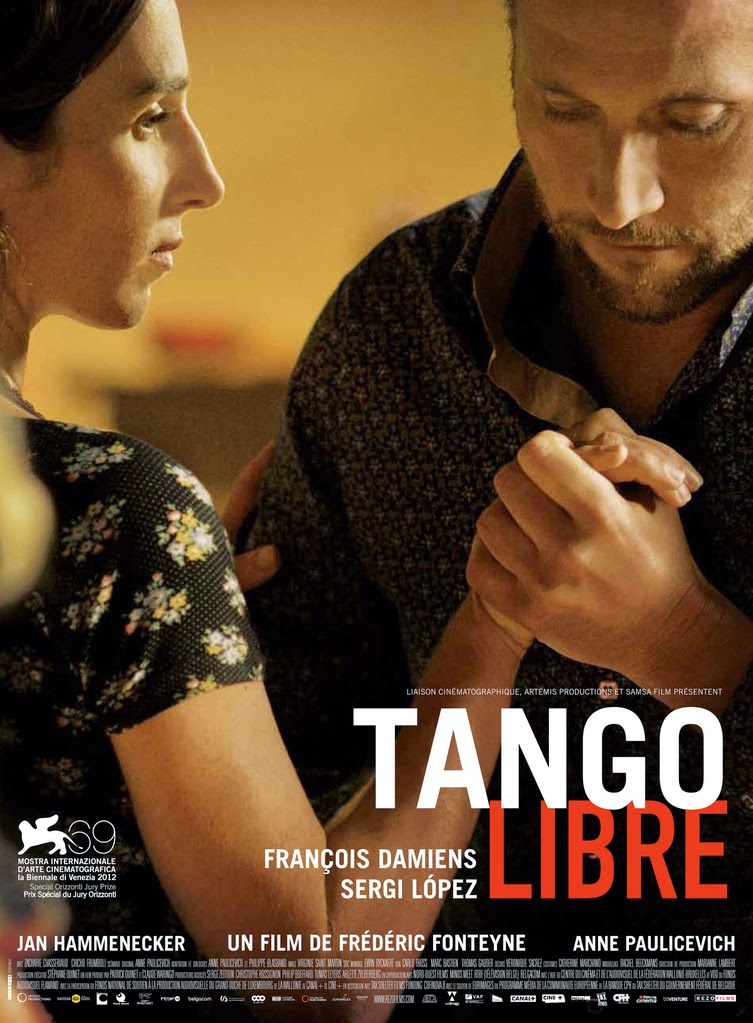 Oddly disjointed film that can't decide if it wants to be a feel good rom-com or a hard-nosed prison drama, Frédéric Fonteyne can do better than this 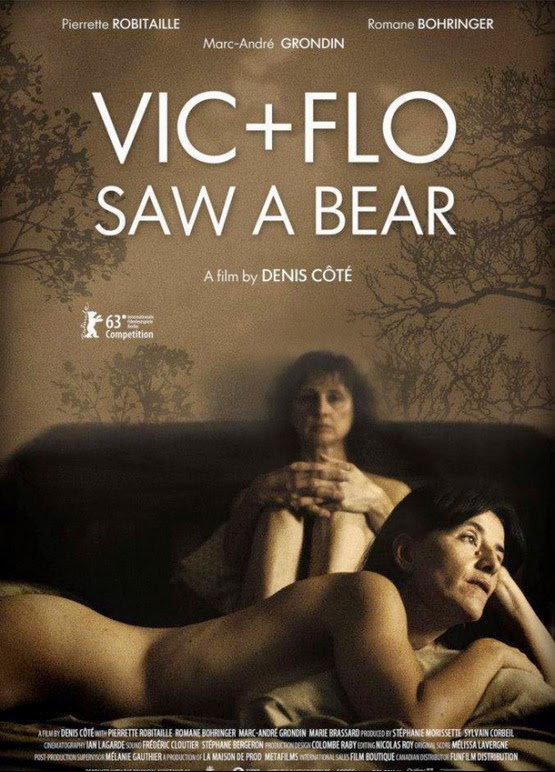 Absorbing and unsettling drama about a couple of lesbian ex-cons (Pierrette Robitaille, Romane Bohringer) who move to a rural community in Quebec and try to rebuild their shattered lives. This one slowly gains steam, but it's full of surprises and is constructed with a moody, foreboding realism. Not for tender souls, the ending features shocking violence and gets really out there.

Incredible, these interesting films you discover. The last one seems like nothing else made before.