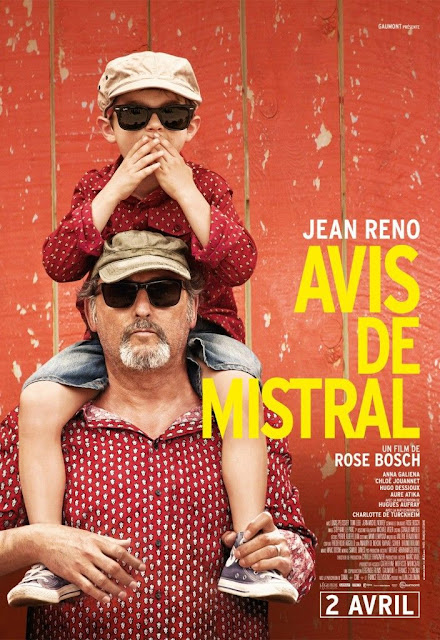 One of those family comedy/dramas where spoiled city kids go live with tough country grandpa and everybody hates it at first but it all works out eventually. Formulaic, but Jean Reno smooths out the tired edges and makes it fun. Nice shots of the new Avignon train station. 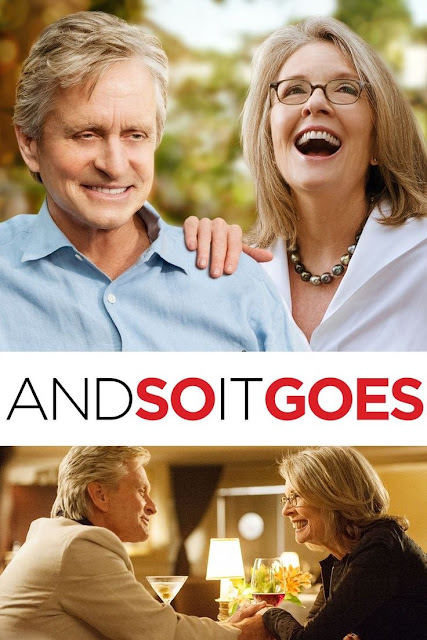 Rob Reiner has a nice touch for lightweight rom-coms, and I ended up liking this much more than I thought I would. It's good to see actors you grew up with still trying to have romance. I'm old so they must be ancient. 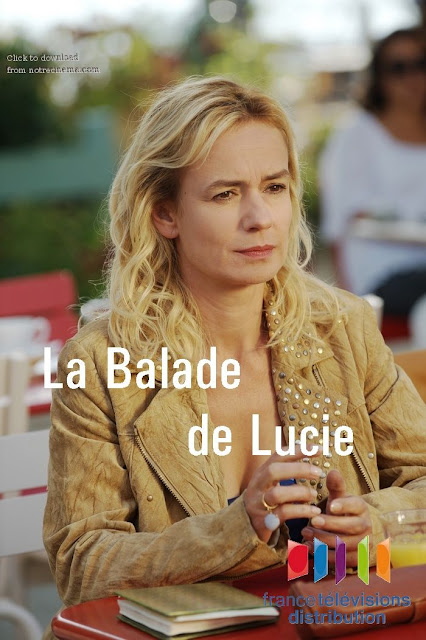