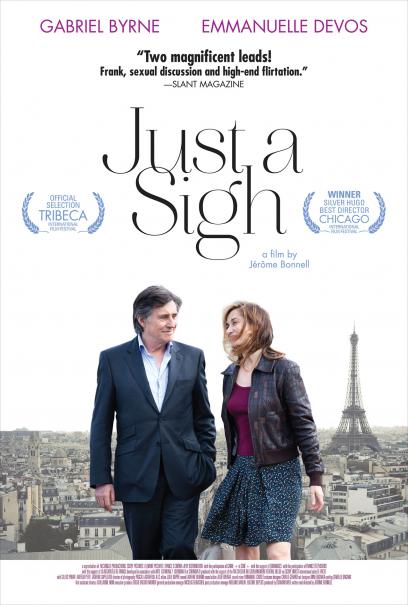 If you’re in the mood for light romanic fare or simply yearning for the sights and sounds of Paris, Just a Sigh nicely fills the bill. It’s one of those films about two strangers (Gabriel Bryne, Emmanuelle Devos) who briefly meet on a train but feel an immediate romantic spark. Over the course of the next few hours, the rarefied romantic air of the French capital turns that spark into a passionate flame, and the couple toss caution to the wind. But it’s not all rainbows and moonbeams, as Devos faces some hard realities about her failed acting career while Byrne confronts his own mortality when he attends the funeral of a former colleague. The real star of the film is the city of Paris. Its quiet side streets, bustling boulevards and relaxed bistros form a daydreamy tribute to life’s rich pageant of possibilities. The movie won Jérôme Bonnell the Best Director Award at the Chicago International Film Festival in 2013. 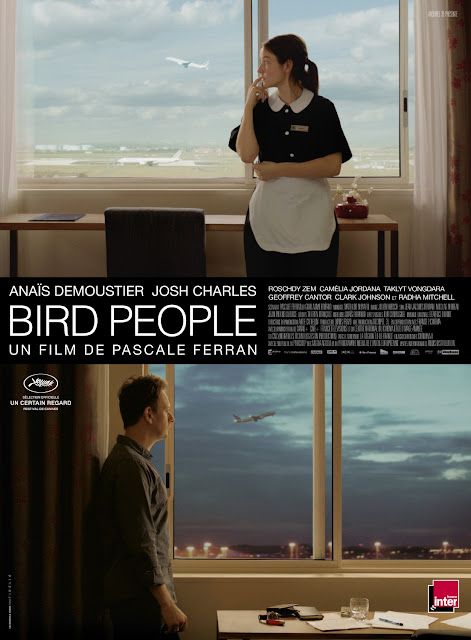 First half of the film is brilliant. Second half gets too cute for its own good. It's a metaphor. I get it. 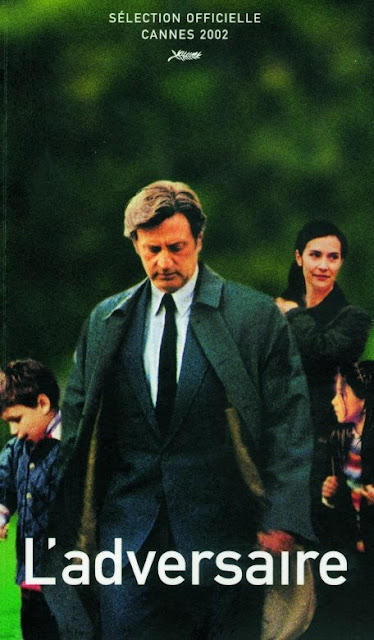 Daniel Auteuil is great here as a deeply disturbed sociopath. This dark film is based on a true incident from 1993, which makes it even creepier.

That last one looks great! I've always wondered how to pronounce Daniel's last name. I try it in my head and it's like salt on a slug.