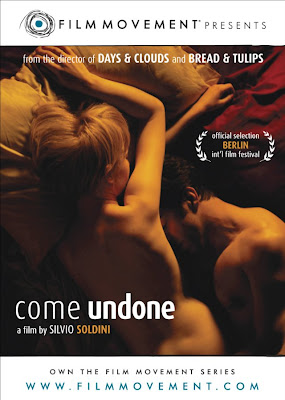 This film is about adultery, Italian style, and before all is said and done – or undone in this case- there are quite a few loud and histrionic displays. Actually, for about the first hour, Come Undone is an intelligent and absorbing domestic drama, filmed in an involving verite style, but the later reels devolve into narrative implausibility and the main characters into annoying selfish whining, and you just want reach through the screen and slap them. 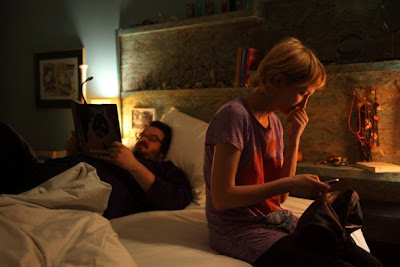 Here we meet Anna (Alba Rohrwacher) and her burly teddy bear of a husband Alesso (Giuseppe Battiston), as they go about their everyday lives in bustling Milan. They rush a pregnant friend to the delivery room, go shopping at big box stores, suffer through family dinners with pushy in-laws and generally live in such an unremarkable manner the film could just as easily be set in Tokyo or Pittsburgh. There’s an appealing, energetic pulse to these expository scenes, and director Silvio Soldini captures many of the details of the young couple’s lives in ways that feel exactly right, and allows the audience to completely lose themselves in the proceedings. 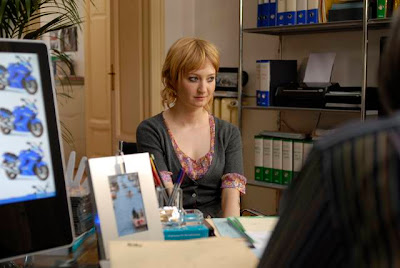 At an office party, Anna meets a waiter named Domenico (Pierfrancesco Favino) and a bit of tipsy flirting ensues, that at first seems harmless and not at all out of character for the vivacious Anna. But eventually lines are crossed, secret arrangements are made, and before long the pair is meeting in a garishly sleazy motel room, where they lunge and grapple like jungle beasts in heat. This is how people have sex in the movies these days - like violently falling off a cliff – and it’s difficult to imagine it being very pleasurable for either party. 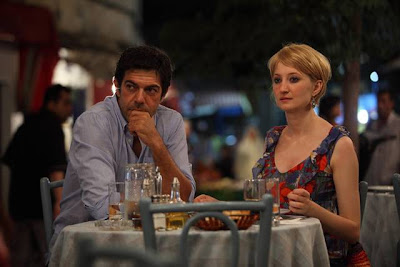 The narrative focus then shifts to Domenico and a shorthand dispersal of his backstory, in which we learn that he is the head of a financially struggling household, complete with squalling little kids and an overwhelmed and exhausted wife (Teresa Saponangelo). This change in point-of-view is quite abrupt – jarring actually – and is the first sign that Soldini is venturing onto a rocky narrative path. It’s no doubt important to the story arc for the audience to become more intimately acquainted with Domenico, but this sensitive transition screams to be handled with more finesse. 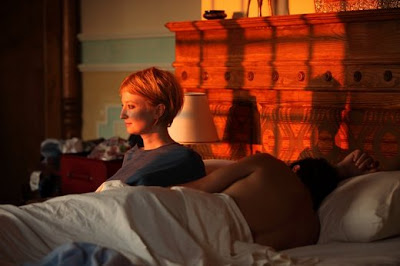 But this bit of awkwardness is minor compared to the plot holes that lie ahead, as the furtive couple discover their own compatibility issues and clashing expectations. They viciously break-up and passionately reunite so many times it’s easy to become disgusted, and really quite bored, with the lot of them. Their spouses aren’t exactly fountains of strength and wisdom either, as they seem easily fooled and all too conciliatory when the script hits the fan in the final act. 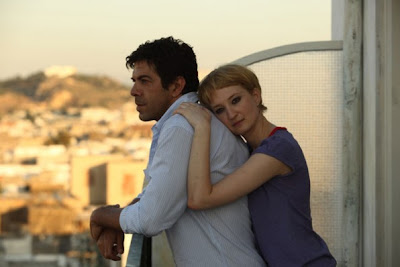 The film’s ludicrous conclusion, which involves a dirty weekend in Tunisia, actually feels like it belongs in a completely different film, or else some sort of demented dream sequence. But alas no; it’s intended to be real and audiences are supposed to buy it. However, the credibility damage is minimal as most audiences will have stopped caring long ago. It’s so disappointing because Come Undone begins brilliantly, and Soldini (who shares a writing credit with two others) can tell an engaging story firmly grounded in realism. But all the available light and handheld cameras in the world can’t make this preposterous tale ring true.