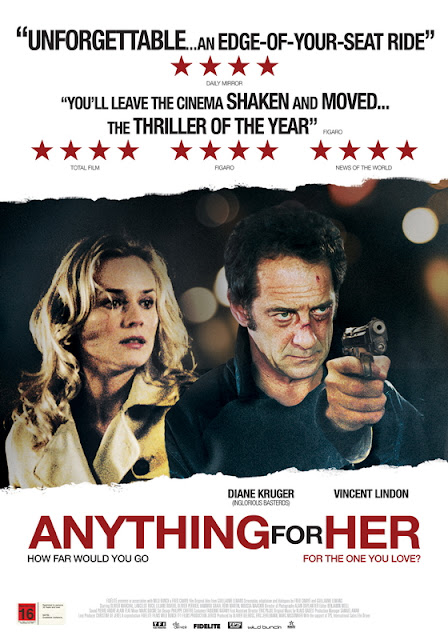 A rather far fetched jailbreak drama, but it works if you’re willing to buy in. The great Vincent Lindon stars as an everyman school teacher who must take the law into his own hands when his wife is wrongly convicted of murder. And since his wife is played by Diane Kruger, who could blame him? In all, not the worst way to spend 90 minutes. Remade in 2010 as The Next Three Days starring Russell Crowe. 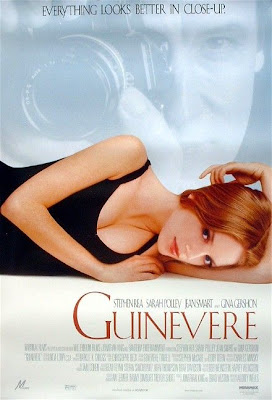 Stephen Rea and Sarah Polley keep this one watchable, although it contains every cliche in the Older Artist/Young Student romantic playbook. Debut feature from Audrey Wells, who went on to do Under the Tuscan Sun and not much else. Nice photography by Charles Minsky, the Gregg Toland of rom-coms. The best part is the jazz score, featuring Gary Burton, Monk and others. 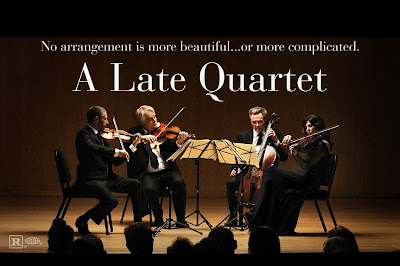 Fans of classical music will enjoy A Late Quartet, writer/director Yaron Zilberman’s theatrical feature debut. The film is all about the lives and loves of a world famous string quartet, who find their orderly, comfortable lives thrown into turmoil when their cellist (Christopher Walken) faces a serious illness.
Along the way, we learn much about the technical and emotional demands of virtuosity, and chamber music’s unique dependence on the nuanced intricacies of performance technique. While the proceedings get a bit soapy towards the middle of the film, a strong and genuinely moving finale saves the day. The film represents break-outs for Mark Ivanir, a 20 year journeyman character actor, as the group’s intense and brooding director, and young Imogen Poots as an aspiring violinist. Walken, Catherine Keener and Philip Seymour Hoffman round out the principles.