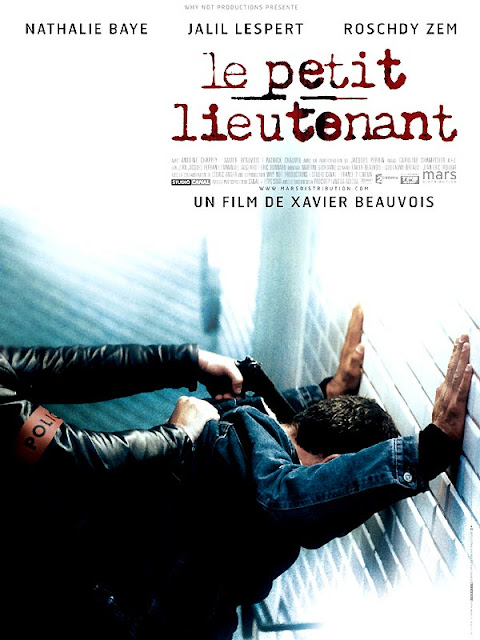 Released 10 years ago today, Le petit lieutenant is an emotionally wrenching police procedural that delves deeply into the stressful personal lives of a group of Paris detectives. It is not a cops and robbers thriller in the conventional sense - although it does feature a few action packed set pieces - favoring instead a clear eyed look at the unique camaraderie that develops among an investigative team, and their dependence on each other’s professionalism and good judgement. One slip up in the chain can bring far reaching and disastrous results, and even cases that appear dull and routine can be fraught with peril. 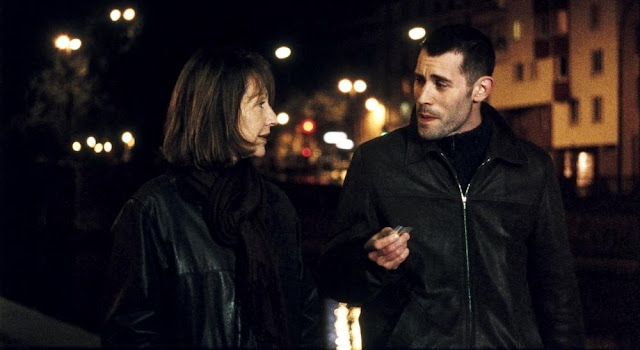 Le petit lieutenant is the story of a newly minted police academy graduate named Antoine (Jalil Lespert) who declines assignment in his sleepy hometown in Normandy. Antoine wants the exciting life of a big city policeman, and soon finds himself stationed in Paris’ rough and tumble 20th arrondissement. He is placed under the command of Caroline Vaudieu (Natalie Baye), a recovering alcoholic who has recently returned to work after a long leave of absence. Antoine’s youthful, gung ho enthusiasm strikes a stark, at times humorous contrast with his wary and jaded cohorts, impressing the middle aged Baye with whom he forms a strong filial bond. But while investigating a spate of street muggings, Antoine’s aggressive instincts get the better of him, and his rash decision to go cowboy may demand of him the ultimate price. 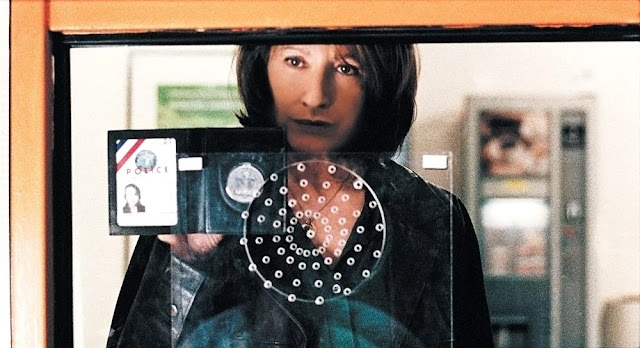 Writer/director Xavier Beauvois (Of Gods and Men) excels with stories of culture clash, specifically tales of civilized society faced with increasingly desperate barbarism from the third world. Those elements provide Le petit lieutenant with a compelling subtext, as fashionable French vineyards and their insatiable demand for cheap, undocumented labor eventually lead Baye and her tenacious detectives to the culprits. Nathalie Baye won a César award for this performance, bringing her career total of the prestigious statuettes to four. An early protégé of Truffaut, Baye’s filmography has spanned nearly 50 years, making her one of Europe’s most enduring and prolific talents. She has recently become a favorite of the young, highly acclaimed director Xavier Dolan, and their collaboration promises to be long and fruitful. In Le petit lieutenant, her deeply damaged character grapples with a wide range of situations and emotions, and Baye’s intensity never falters or hits a false beat. While Hollywood tends to discard its aging starlets, mature talents remain revered and sought after in the French film industry. And like an oaky cabernet, Nathalie Baye just gets better with age.