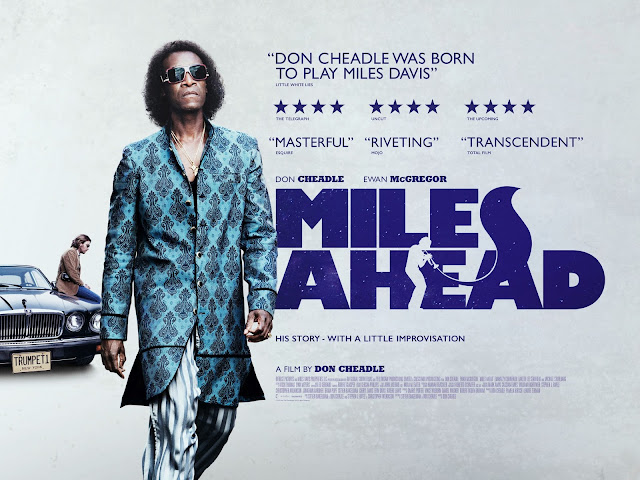 This is a schlocky, wrongheaded film that often feels more like an episode of Starsky and Hutch than the story of one of history's most influential musicians. Clumsily directed by star Don Cheadle, the film shows us a couple of chaotic days in the life of Miles Davis circa 1979, a period in which he had quit performing in favor of holding up in his Manhattan brownstone snorting cocaine by the bushel. 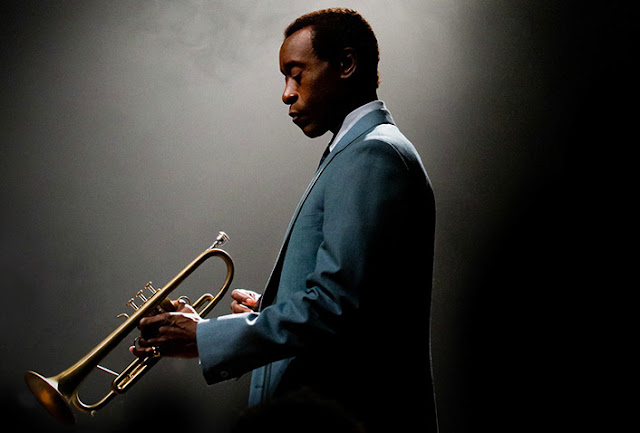 Through flashbacks we see a few golden moments from Miles's career, but the glowing harmonic of these seductive scenes is quickly dimmed by the film's turn to the absurd. The final reels feature Miles and a sketchy reporter (Ewan McGregor) running around NYC brandishing pistols in an attempt to retrieve a stolen master tape from a bunch of music industry thugs. Even though Miles gets shot in the process, he retains the fortitude to go home and practice his beloved trumpet despite profuse bleeding. 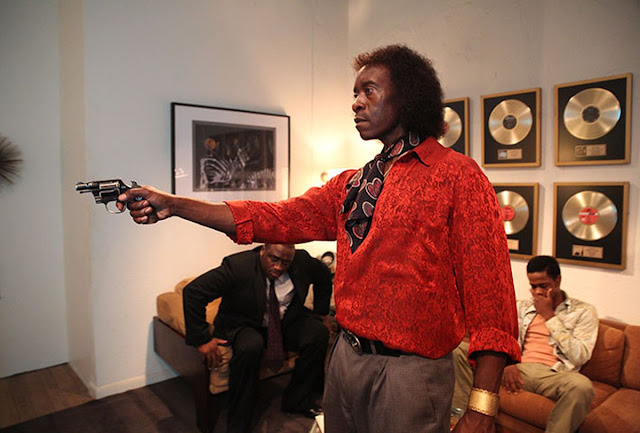 It's one thing to jazz up (no pun intended) a biopic but it's another to entirely abandon the realm of known, settled history for the cheap thrills of gunplay and car chases. In 1979, Miles Davis was so addled by substance abuse and osteoarthritis it seems quite unlikely that he would suddenly morph into a Rambo-esque killing machine. Cheadle may call it artistic license. I call it a dumpster fire. 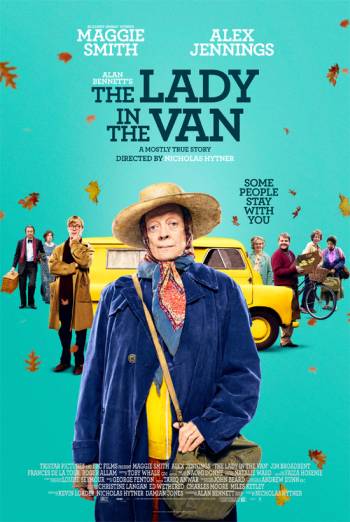 The Lady in the Van is a delightful comedy that earned the great Maggie Smith yet another BAFTA Best Actress nom. Directed by Nicolas Hytner (History Boys, The Madness of King George) The Lady in the Van is the true story of esteemed British playwright Alan Bennett (played here by Alex Jennings) and his hilariously tortured relationship with an eccentric and combative homeless woman (Smith) who camps out in Bennett's driveway in a battered and rusting panel truck. What Bennett intended as a few night's worth of charity evolves into a tempestuous 15 year stay, with bits of Smith's surprising past doled out along the way. 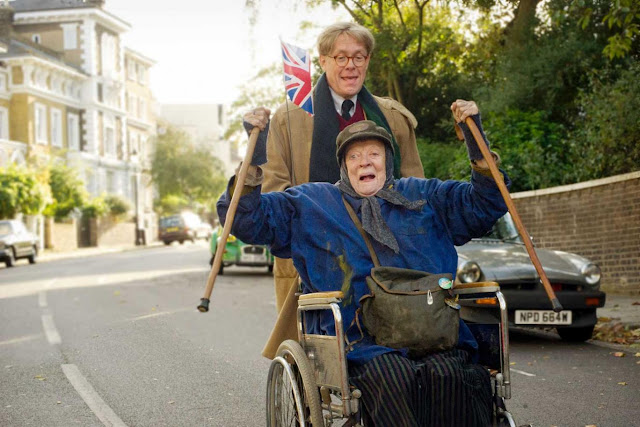 Not only does the film offer plenty of chuckles, it also makes salient points about the guilt of caring for aging parents, the dual personality of writers and the thin line that separates us all between middle class comfort and a life of destitution. This property has been performed on the London stage a number of times, and Smith has been playing the character in various productions since 1999. The film has a running time of 104 minutes, but to me it seemed to pass in the blink of an eye.