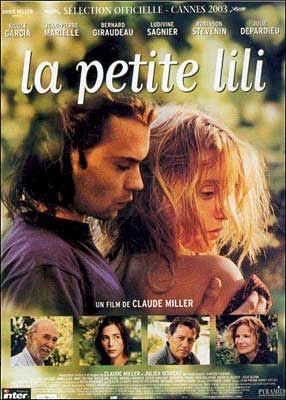 La Petite Lili is one of those wonderful little movies only the French could make. A wealthy family descends on their magnificent riverfront home for a lengthy summer holiday, but instead of relaxing, they elect to spend the vacation making each other miserable. Mado (Nicole Garcia), a sought-after movie actress, has come to this idyllic mansion with her brooding teenage son Julien (Robinson Stevenin) and her elderly, wise-cracking dad Simon (Jean-Pierre Marielle). 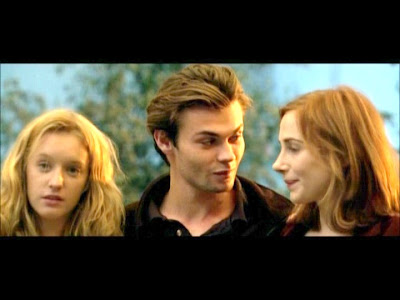 The estate is cared for by a local family whose shy, bookish daughter Jeanne (Julie Depardieu) has a major crush on young Julien. But his attentions are consumed with the pursuit of artistic filmmaking; meanwhile, he is pursued by a young girl from a nearby town named Lili (Ludivine Sagnier), whose extreme sensuality evokes passions from every man she meets. 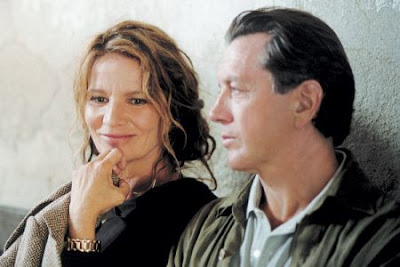 Mado’s boyfriend Brice (Bernard Giraudeau), a successful film producer, drops by for what he thinks will be a few days of sunny reverie, but instead serves as the catalyst for the eventual eruption of all the family tensions that have been simmering below the surface. At a garden shed screening of his experimental film, the tightly-wound Julian lashes out at his family’s confused and tepid response, while the scheming Lili decides that an affair with Brice could be her ticket out of this sleepy provincial village, and to an exciting life among the Parisian elite. 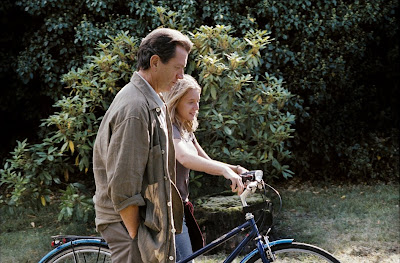 Director Claude Miller overcomes the story’s natural melodramatic tendencies by creating a unique and haunting atmosphere of sensual realism. He is able to craft a strong and enveloping sense of place, whether it’s the earthy confines of the family retreat, or the wet, vibrant streets of cosmopolitan Paris. The ensemble cast features a wide range of character types, and their interactions have an authentic ring of shifting alliances and quietly shared secrets. Indeed, virtually every character in La Petite Lili is harboring some dark and embarrassing circumstance. Some are revealed, while others are left to stew in their own guilt and regret. 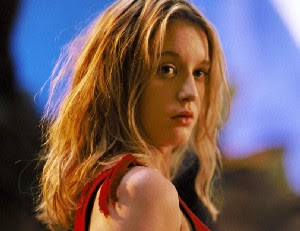 Ultimately, the principles get just about everything they’ve wished for, including an older – but no wiser – Lili. When a business opportunity vividly reminds her of all she has forsaken, the remorse caused by her own self absorbed greed is palpable. But Miller does not judge her, or anyone else in this complex web of family and friends. It is this charitable view of humanity that lifts La Petite Lili beyond the realm of potboiler and into a work that’s both intellectually and emotionally satisfying.

I like the sound of this very much.
Will look out for it. Thank you.

Thanks Lane
Your blog is terrific. I'm adding a link.