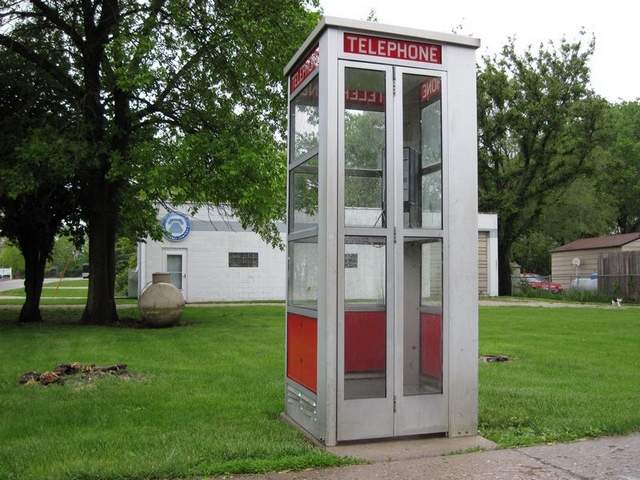 The next memory to pop forth from my mind would have happened a few weeks after my visit to Dr. Bill when he plied me with vaccines. My mother took me to the local elementary school to register me for first grade. This must have been in the summer because I remember the building being really hot - no schools in our area had air conditioning at the time - and the windows were open. This was significant because it meant we could hear the foul oaths of a farmer named Hart whose hay baler had broken down in the nearby soybean field. Although my mother tried to ignore it, Mr. Hart’s stream of imprecation reverberated with impressive acoustic power, as he recalled in colorful verbiage each and every time the baler had crapped out on him at critical moments, and the great inconvenience and expense the grease-spewing contraption had caused him over the years.

We were met by a Mrs. Eichel, who told us she would handle our registration and would be my first grade teacher in the fall. As she wrote down my name and address, my mother showed her my birth certificate and a citation signed by Dr. Bill attesting that I had received the pre-school inoculations required by the great state of Virginia. Whenever there was a lull in the conversation, the void was quickly filled by the bellowing of Mr. Hart, who loudly questioned the ancestry of his hay baler.

Mrs. Eichel then did a most peculiar thing. She stepped out from her desk and moved directly behind me. She then started tugging and separating my hair, and rubbing her fingers on my scalp. As my mother looked on quite stunned, Mrs. Eichel said that she was just checking for lice, and it was standard procedure.

“Well I assure you, my child is clean!” snapped my offended mother.

“Yeah, everybody says that.” Mrs. Eichel responded, “But you’d be surprised. Especially these curly headed boys. Lot of places for those critters to hide. I’ve had nothing but white trash in here all day.”

My pate having passed muster and the registration process completed, my mother and I left - stormed would be a better word - out of the building and into our 1958 Ford Fairlane. My mother’s face was bright crimson and I had never seen her so angry. Not even that time at Easter when she caught me throwing handfuls of mud at my cousin Amy. Mr. Hart’s endless malediction seemed the perfect musical accompaniment to her pitch black mood. I remember thinking that this school stuff was not getting off to a good start.

On the way home, we stopped off at Punk’s Grocery where my mother bought me a candy bar and told me to wait in the car while she made a phone call. Like most folks in our community, we didn’t have a telephone at our house, and Punk’s phone booth was a popular spot. I knew this would take a while because she had bought me a Sugar Daddy, a gooey caramel confection that required beaucoup saliva and tongue labor to devour. When parents wanted their kids to be quietly busy for awhile, Sugar Daddys always did the trick.

About a week later, an article appeared in the local newspaper announcing that Mrs. Charlotte M. Eichel would no longer be teaching at county schools because she had been assigned to the post of Deputy Curriculum Planner by the School Board. The address and phone number of her new office would be announced at a later time once the details had been determined. While the article - possibly written by Mrs. Eichel herself - put a highly positive spin on the news, this didn’t really seem like much of a promotion, especially since they weren’t sure where they would put her. When my father read the article at lunch that day, he leaned over and gave my mom a little kiss on the cheek. “I guess your phone call paid off.” he said with wink.

It turned out that day at Punk’s my mother had called Mr. McLean, head of the local school board. Mr. McLean was also in the cattle business and my father had purchased several expensive pedigreed bulls from him over the years. My mother actually spoke to Mrs. McLean - for her to speak directly to Mr. McLean would have been a breach of protocol - and she recounted Mrs. Eichel’s louse search and my mother made it quite clear that she found the whole process offensive and demeaning. The sympathetic Mrs. McLean said she was unaware of any such policy at the school, and would speak to her husband about it when he came home from work.

My mother was a kind and gentle person, but she could be distant and reserved at times. She was also prone to long, gloomy sulks and silences; a trait I unfortunately have inherited. But that day I learned that when it came to her family, my mother would fight like a pitbull. She showed her affection in deeds, not words. We may not have always seen eye-to-eye, but I knew that I would always be able to count on her when I needed support and love. And for nearly 50 years, I did.

Another good story... waiting for part 2!