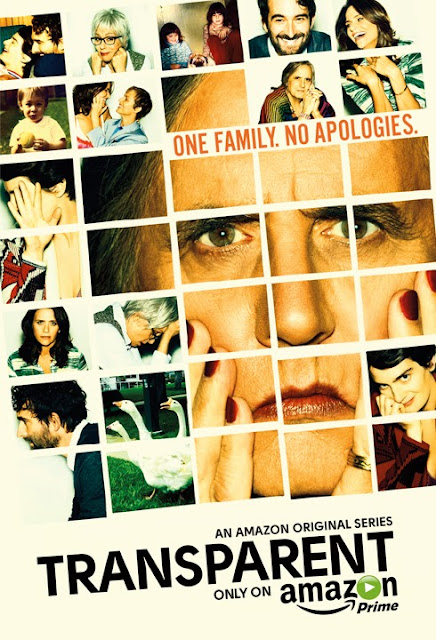 
This series far exceeded my expectations. Jeffrey Tambor is fantastic as a middle-age man who realizes he has lived all his life as the wrong gender. Oddly enough, he still seems the most normal and well adjusted member of his rather wacky L.A. family. Gaby Hoffmann, Amy Landecker, Jay Duplass and Judith Light are terrific in supporting roles. Do give this series a try. It's funny, tender, touching and not at all creepy like Bruce Jenner. 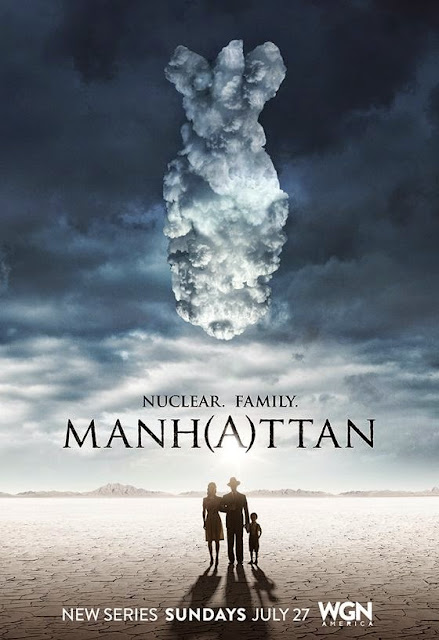 Who knew the venerable Chicago superstation could produce something other than White Sox games? Well, they did a bang up job with Manhattan, a wonderfully entertaining series about scientists in New Mexico attempting to build the first atom bomb. Veteran character actor John Benjamin Hickey finally gets a chance to shine, and he's fascinating as a nuclear physicist wracked by mysterious guilt and personal problems. Think Don Draper with a PhD. Have patience with this one. It starts a little slow but gets better with every episode. This series is streaming on Hulu Plus and available from Netflix on Blu-ray.