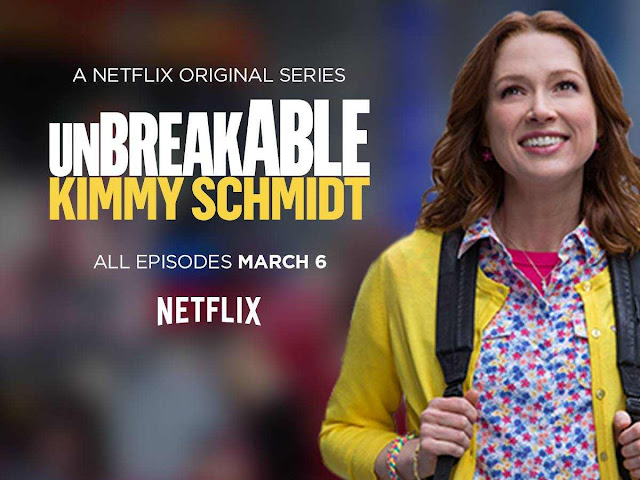 Tina Fey is one of the producers so if you liked 30 Rock you'll like this. Perky Ellie Kemper stars as former member of a weird religious apocalypse cult who spent 15 years locked in a bomb shelter. Finally free to explore the world, she flees to NYC where a massive dose of culture shock awaits. It's paced like 30 Rock, with a joke every 5 seconds and most of it is pretty funny.

This show has some very good moments, largely thanks to its cast of acting legends. However, it really makes you feel old if you remember Hanoi Jane and movies like Barbarella and Badlands. It also has a tendency go get a bit formulaic, but it's good see these talents we've all grown up with still out there and having fun. 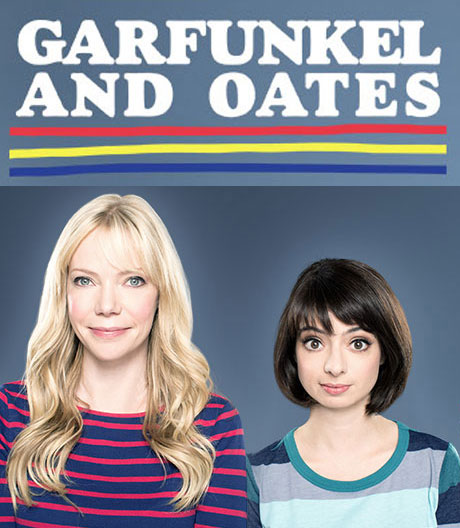 I liked this show better when it was on HBO and called Flight of the Conchords eight years ago. Because that show was funny. This re-gendered version, not so much.