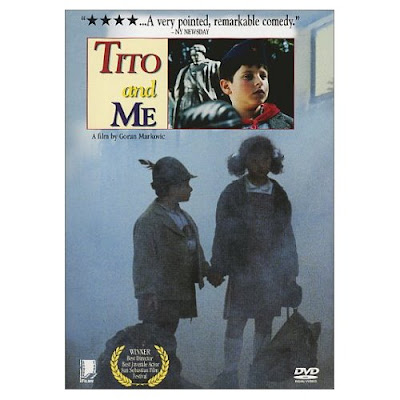 Reviewed by Shu Zin
TITO AND ME is a delightfully caustic, instructive story narrated by an adorable, precocious, chubby little boy called Zoran (Dimitrije Vojnov). He is stubborn enough despite a repressive atmosphere to retain his childish intelligence, straightforwardness and trenchant honesty at the age of about 12, but he is too young (thankfully for us, the audience) to appreciate his own grand sense of irony that colors many of his observations. 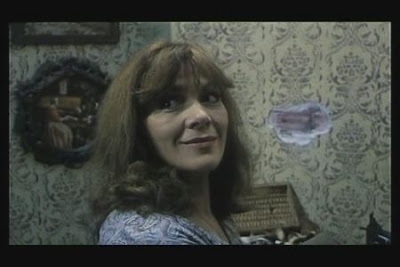 Zoran recounts his having fallen in love, not once, but twice, and his writing a poem for a mandatory entry into a students’ contest which answers the questions, “Do you love Marshall Tito? And how much do you love him?” Zoran’s quite hastily composed effort reflects little critical thought (and this is a small, but brilliantly made and important point) and, most likely, because of this, Zoran is rewarded by his being chosen with a group of children to visit Tito’s boyhood homeland in Yugoslavia, a punishing walking tour to be led by the comedic bureaucrat, Comrade Raja (Lazar Ristovski) 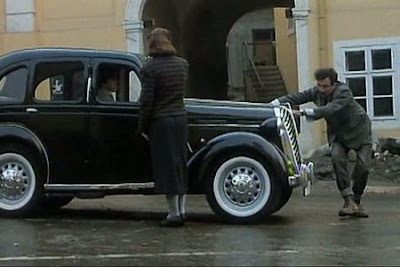 Zoran’s innocent face and disarming good nature belie the power of a child’s honest assessment of events in his life within the crushing context of communism, as he addresses allegiances, the role of art in society, the Church, and How To Get Recognition in a Communist System. The real dénouement happens sometime before the actual end of the movie, when Zoran politely declines to pick a sandwich out of a trash bin and wins a staring contest with Comrade Raja, driving the latter to drink and worse. The tide shifts at this moment, and a small win for independent thinking is what washes up. 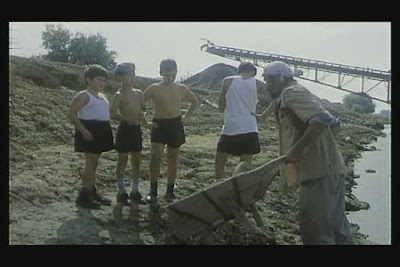 TITO AND ME is utterly charming, but devastating, as well. It has cuts from actual vintage footage of Tito and his adoring masses, impressive and very depressing. Best of all is his mewing fondness for that powerful demographic: The Children. One could see this movie as a heads up. Children are amenable and vulnerable to propaganda, but - not always! If you can set aside prejudice (as I had to do) and commit to a film narrated by a 12-yr old, this one will delight. It is subtle, intelligent, filled with nuanced humor and well-made. Goran Markovic directs. Highly recommended.