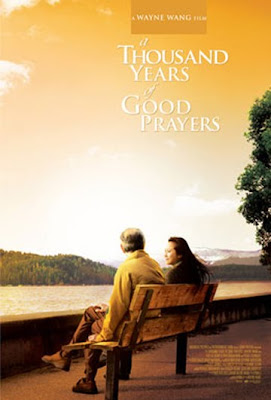 In the past decade, Wayne Wang has become a successful big-time Hollywood director and deservedly so. But here he takes a break from the formulaic, mainstream star vehicles of recent history and returns to his roots with the type of picture he does best; a gentle, quiet story of Asian-American culture shock. This family drama of almost entry-level simplicity features Henry O as Mr. Shi, a former communist party functionary, now reduced to plodding pensioner, who makes the journey from China to Spokane, Washington to visit his beautiful and mysterious daughter Yilan (Faye Yu), who some years ago fled Beijing for a new life and a new husband in America. 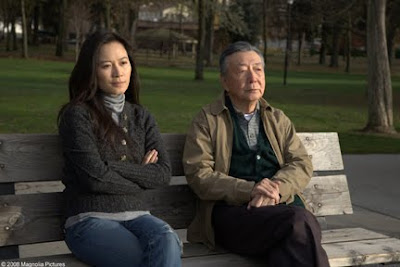 The husband is long gone, and now Yilan, intensely focused on her work, lives a single life that is far from swingin’. Despite his daughter’s claims to the contrary, the traditionally-minded Shi finds it impossible to believe that an unmarried young woman can live a happy life. He spends much time early in the film furtively rifling through Yilan’s possessions searching for clues as to her true nature, and he feels entirely justified in this intrusion. 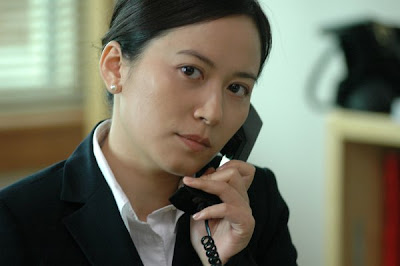 After all, in Shi’s mind, as the father he has an undeniable right to know every aspect of her life, regardless of the fact that she is pushing 40. This cultural and generational clash lies at the heart of the film, and it is quite interesting to watch the subtle, yet poignant emotional tug-of war between Shi and Yilan, as seemingly every day he finds a new way to assault her personal boundaries. 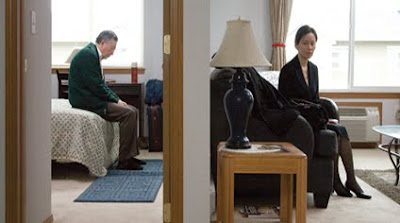 Ultimately, Shi’s insistence forces a confrontation that shows us how deception is deeply ingrained in this family’s history. While this synopsis makes the film sound melodramatic, Wang’s special talent for creating believable family dynamics gives the film a low key, naturalistic edge and allows us to focus on the internals of this deeply human story