20 Years of The Ice Storm 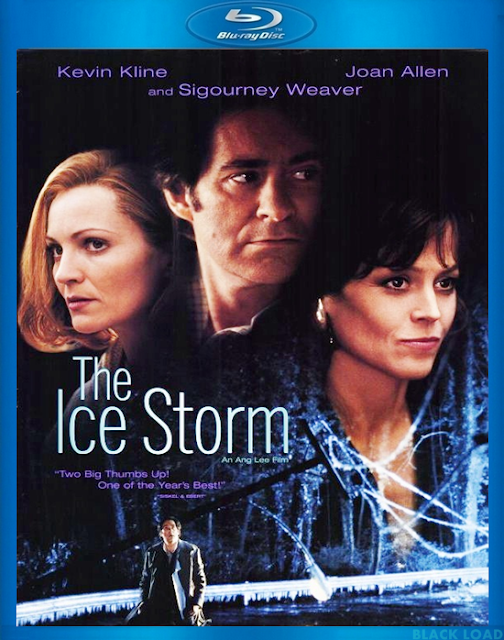 Ang Lee’s The Ice Storm is a melancholy take on suburban angst that still offers viewers an absorbing and relevant journey. The film explores the soft, lonely underbelly of American prosperity, as typified by a neighborhood of modernist houses on densely wooded lots in upscale New Canaan, Connecticut. Set during Thanksgiving weekend 1973, with TV news reports abuzz with the initial crumbling of the corrupt Nixon administration, the film has an edge of discontent eerily similar to today. The counter culture's sexual - and pharmaceutical - freedom of the 1960s has infiltrated this staid conclave of middle class comfort, and the possibilities both enthrall and terrify its residents. 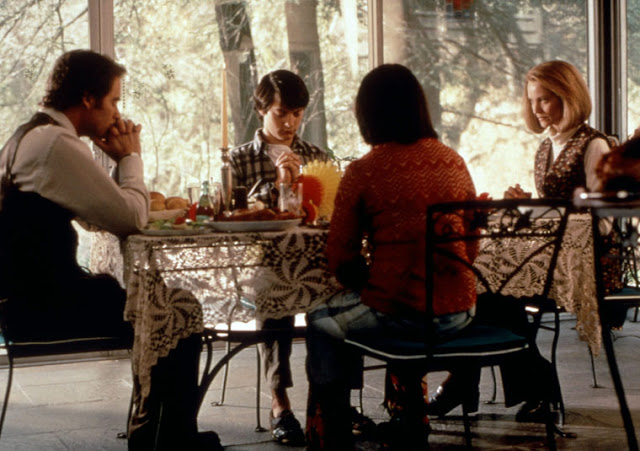 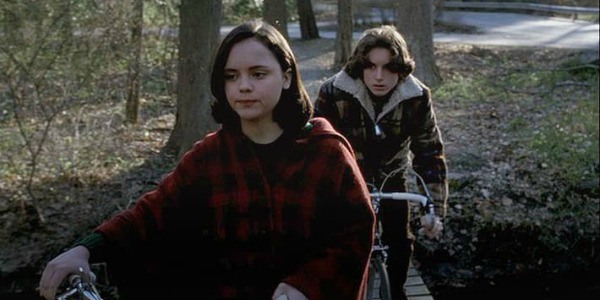 It’s also a sort of coming-of-age film on a macro level, with all ages and generations flailing in the wake of a societal riptide. Whether it’s the film’s teenagers (Toby Maguire, Christina Ricci, Katie Holmes and Elijah Wood) grappling with their raging hormones or the various moms and dads (Sigourney Weaver, Kevin Kline and Joan Allen) and their empty revel in fashionable infidelity, the film is a mosaic of lost souls as bleak and dismal as the dark gray skies that lurk just outside their windows. 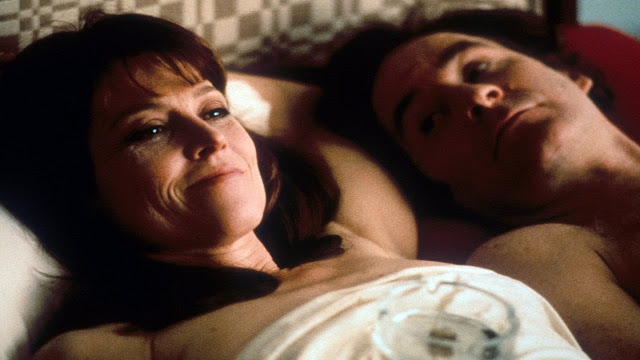 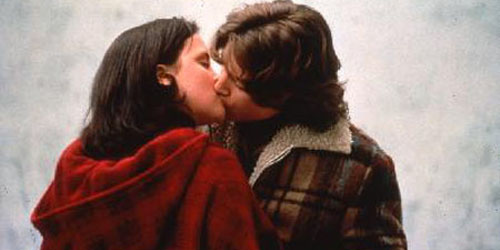 Production Designer Mark Friedberg has stuffed his sets with all manner of 1970s’ kitsch, creating an amusing, pitch perfect array of avocado kitchens, shag carpets and forlorn hanging ferns. Friedberg’s filmography reads like a hall of fame of off-beat American cinema, as his frequent collaborations with Jarmusch, Lynch and Charlie Kaufmann attest. Here he teams with his old pal cinematographer Fred Elmes (Eraserhead, Blue Velvet) and once again the pair are successful in crafting a visual cognate to the murk of psychic alienation. 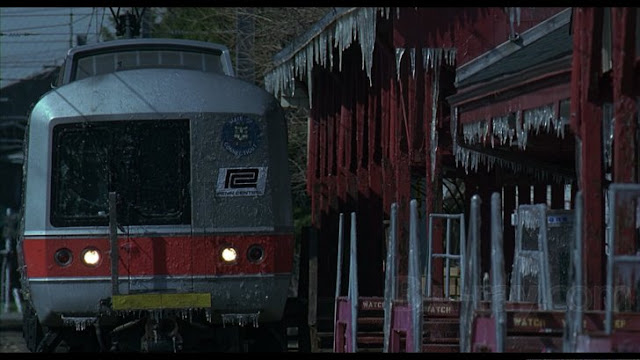 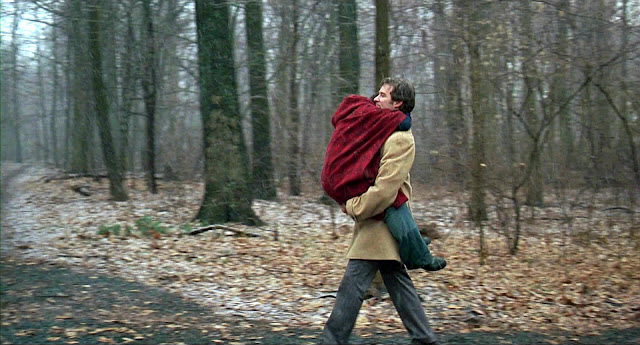 How a director that grew up in Taiwan could possess such profound insights into this uniquely American web of malaise is quite a mystery, but it’s all in a day’s work for the talented Ang Lee. While possessing the command of an auteur, Lee remains a cinematic chameleon, allowing the material to shine through while transcending his own personal style. Lee’s eclectic portfolio consists of a mind-bending potpourri of subject matter; everything from Asian art films to Jane Austen romances to CGI extravaganzas. While not every outing has been successful, Lee remains a testament to the value of versatility in the art of storytelling. The Ice Storm ranks among his most perfectly realized works, and in the last 20 years it has only gotten better.

Excellent review. Interesting film in the times of #metoo.