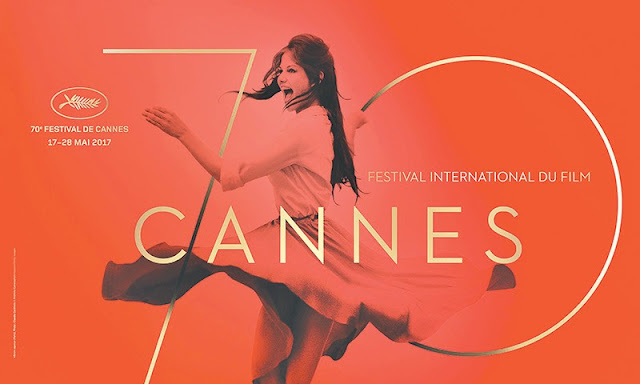 The 70th edition of The Cannes Film Festival begins May 17th. Below is our annual look at the films in competition for the Palme d'Or. 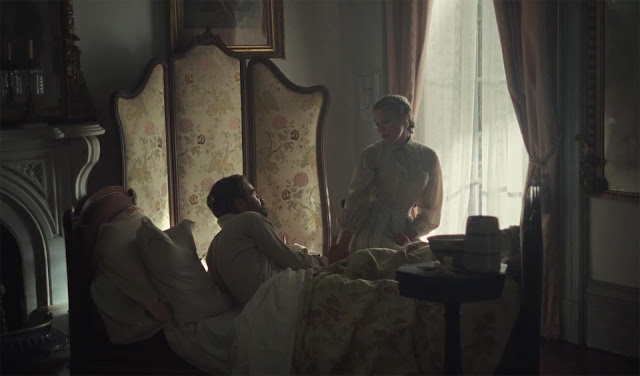 The adaptation of Thomas Cullinan's 1966 novel stars Colin Farrell as a Union soldier who charms his way into a Confederate girls boarding school. Kirsten Dunst, Elle Fanning and Nicole Kidman are also among the cast.

The French-language drama, set in Paris in the early 1990s, follows a group of young activists who is desperately tied to finding the cure against an unknown lethal disease. They target the pharmaceutical labs that are retaining potential cures, and multiply direct actions, with the hope of saving their lives as well as the ones of future generations. 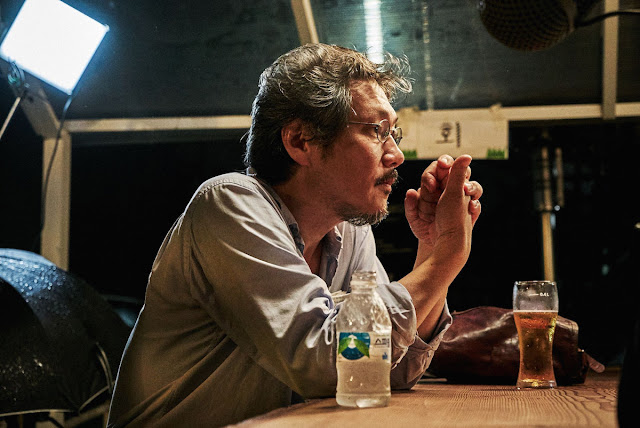 The Korean-language title stars Min-hee Kim and Hae-hyo Kwon. Areum is preparing to start his first day of work in a small publishing house. Bongwan, his boss, had a romantic relationship with the woman Areum replaced. Their connection has just ended.

The Ukrainian director's Russian-language narrative is inspired by Dostoyevsky’s short story about a woman who receives a parcel she sent to her incarcerated husband, marked ‘return to sender.' Shocked and confused, she travels to the remote prison on a blind quest for justice.

Barkhad Abdi, Jennifer Jason Leigh and Robert Pattinson star in the Safdie Brothers' crime drama about a bank robber finds himself unable to evade those who are looking for him. 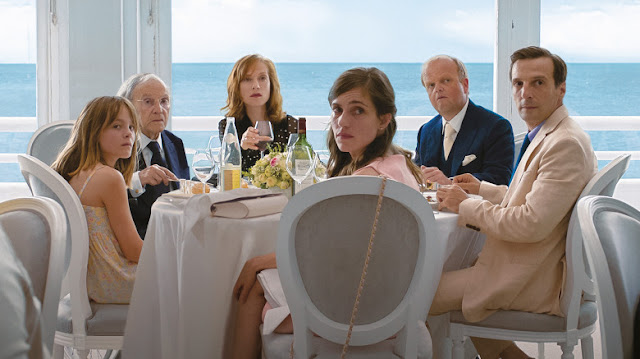 Isabelle Huppert stars in the French-language drama about a family set in Calais with the European refugee crisis as the backdrop. 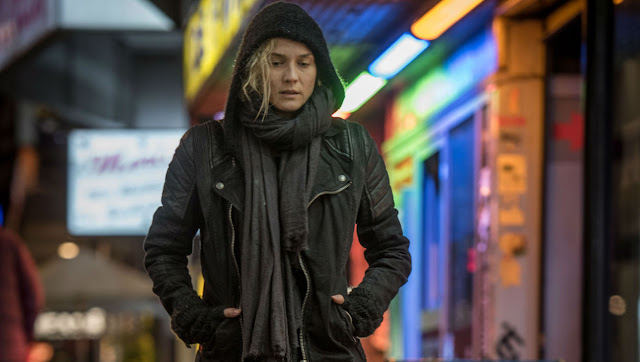 Diane Kruger stars in her first German-language feature. Katja sees her life suddenly implode when her husband and son are killed in a bomb attack. Her friends and family are unable to give her the support she needs, but Katja somehow manages to keep going through the funeral and formalities as well as the search for the perpetrators. 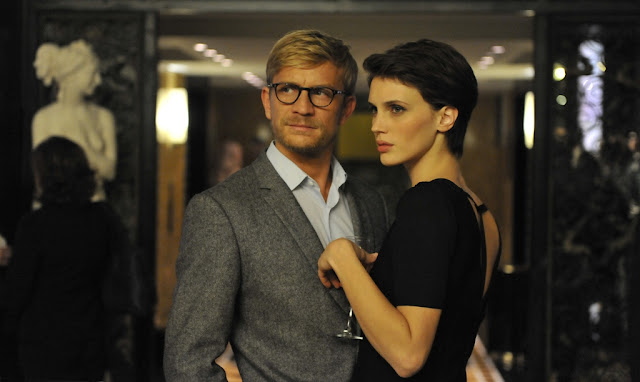 Jacqueline Bisset stars in the French-language film alongside Marine Vacth and Jeremie Renier. Chloé, a fragile young woman, falls in love with her psychoanalyst, Paul. A few months later she moves in with him, but soon discovers that her lover is concealing a part of his identity.

The latest from the filmmaker behind 2014's Un Certain Regard winner White God is a refugee drama about a young immigrant shot while illegally crossing the border into Hungary. Terrified and in shock, the wounded man finds he can now mysteriously levitate at will.

The Killing of a Sacred Deer 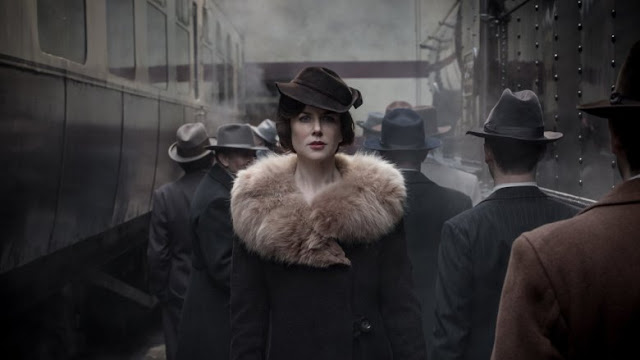 Colin Farrell reunites with the helmer of The Lobster alongside Nicole Kidman, Alicia Silverstone and Bill Camp. The psychological revenge thriller sees Farrell is on board as a successful surgeon who attempts to integrate a teenager into his family, but when the teen’s actions grow increasingly sinister, the doctor is forced to make an unthinkable sacrifice.

The Russian director of 2014's Leviathan helms the drama centering on a couple who, while going through a divorce, must team up to find their son who has disappeared during one of their bitter arguments. Oleg Negin wrote the script. 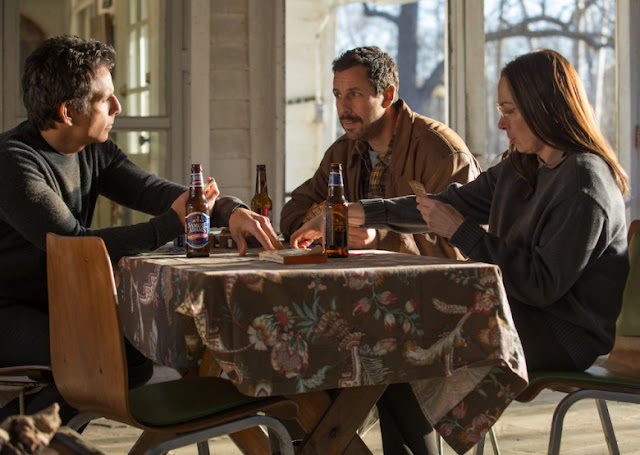 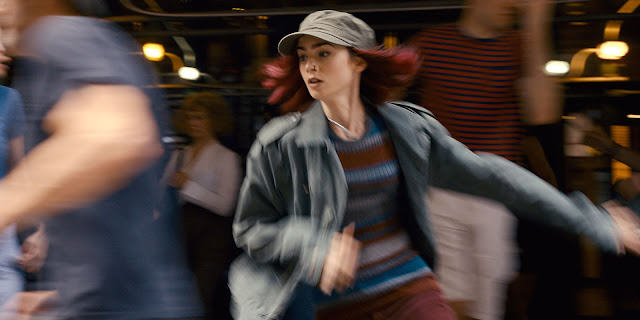 The sci-fi fantasy film from the director of Snowpiercer centers on a girl who risks everything to prevent a company from capturing her friend, a massive hairy beast. Korea’s Ahn Seo-hyun stars alongside Tilda Swinton, Jake Gyllenhaal, Lily Collins and Paul Dano. 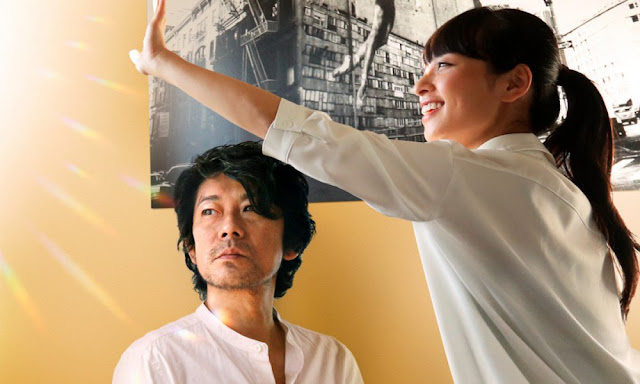 Also starring Masatoshi Nagase, the Japanese-language drama centers on Misako, a passionate writer of film voiceovers for the visually impaired, who meets Masaya, an older photographer who is slowly losing his eyesight. Together, they learn to see the radiant world that was previously invisible to her eyes. 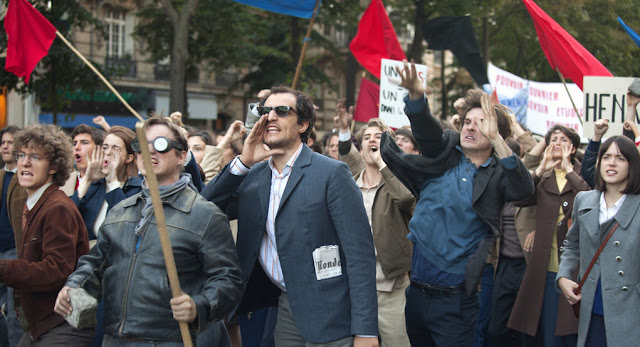 The biopic-romance from the director of The Artist stars Louis Garrel as French film director Jean-Luc Godard who falls in love with 17-year old actress Anne Wiazemsky (Stacy Martin) while shooting a movie. 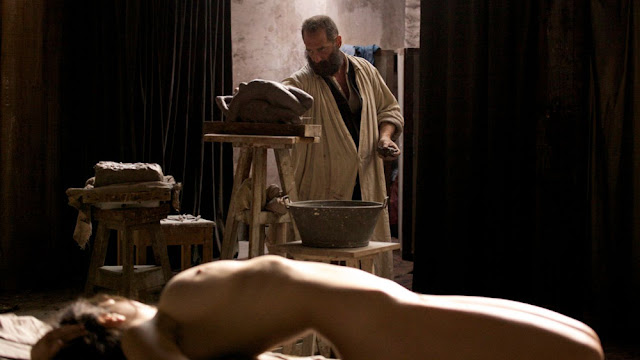 Vincent Lindon portrays the revolutionary French sculptor Auguste Rodin in the biopic, which is framed around his tumultuous relationships with fellow sculptor Camille Claudel (Izia Higelin) and with his lifelong partner Rose Beuret (Severine Caneele). 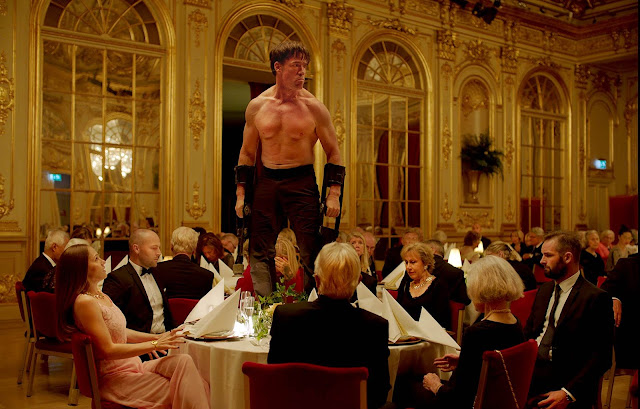 The Square is set in a renowned museum where an artist exhibits an installation meant to promote altruism, providing people with a symbolic space where only good things can happen. 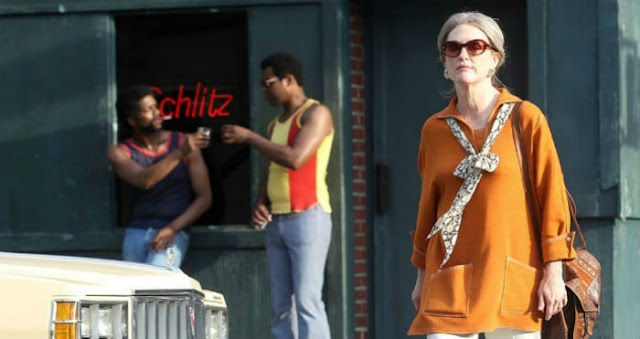 Julianne Moore and Michelle Williams star in the adaptation of Brian Selznick's book, in which the story of a young boy in the Midwest is told simultaneously with a tale about a young girl in New York from fifty years ago as they both seek the same mysterious connection.

You Were Never Really Here

Joaquin Phoenix and Alessandro Nivola star in the adaptation of Jonathan Ames' novel, which tells how a war veteran's attempt to save a young girl from a sex trafficking ring goes horribly wrong. Lynne Ramsay, who helmed We Need to Talk About Kevin, directs from her own script.
at May 14, 2017

Great poster with young & delicious Cardinale and some really interesting films. Thanks for the overview!