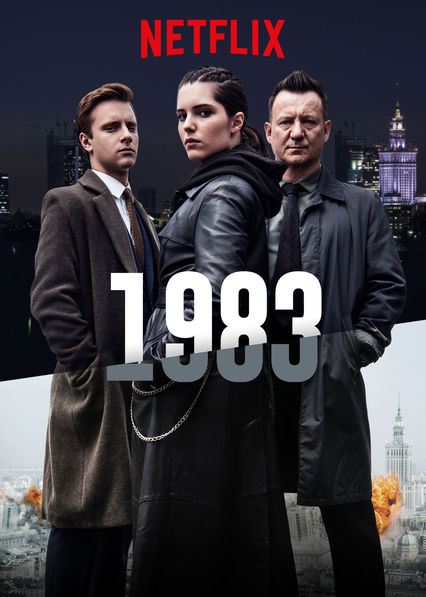 If you're like me, you only have vague recollections of 1980's Gdansk Shipyard strike, and even vaguer notions of what it accomplished. In fact, it was a highly effective act of political resistance, gaining Poles the ability to form labor unions, codifying basic human rights and, in its own way, ushering in the eventual crumbling of the Soviet Union. 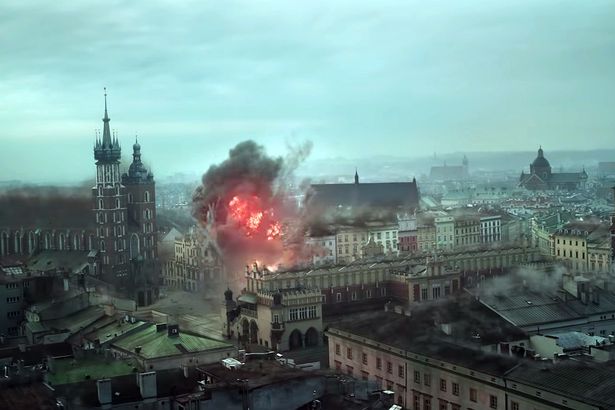 The Netflix original series 1983✭✭✭✭ imagines a very different outcome for the era's political unrest. Using a horrific terrorist attack as a pretext, the Polish government rounds up hundreds of political dissidents, effectively crushing the nation's burgeoning democratic movement, all in the name of national security.

But all is not gulags and breadlines in Warsaw as a liberal immigration policy with Vietnam and a visionary finance minister (Andrzej Chyra) have transformed Poland into an economic powerhouse, and the world's leading manufacturer of computers and cellphones. The Polish people now have a peaceful, orderly society and material comfort. They seem to have everything except the truth about their own past. 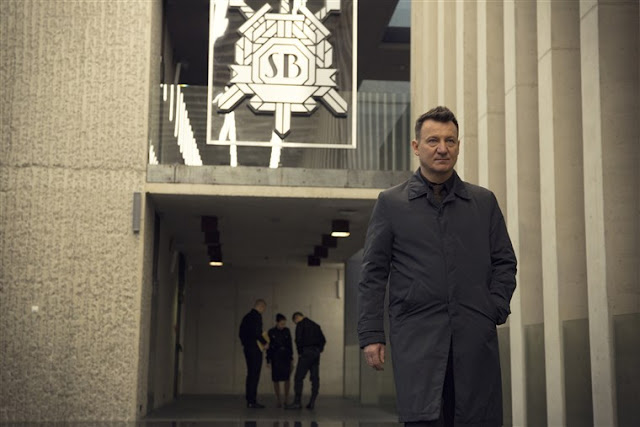 Now, twenty years later, as grizzled veteran police detective Anatol Janów ( Robert Wieckiewicz) investigates a recent rash of murders and criminal activity, he has the gnawing suspicion that there's more going on than meets the eye. With the help of a well-connected law student (Maciej Musial), the pair slowly discover a complex conspiracy that leads to dark and forbidden places, threatening the pillars of lies on which modern Polish society is built. 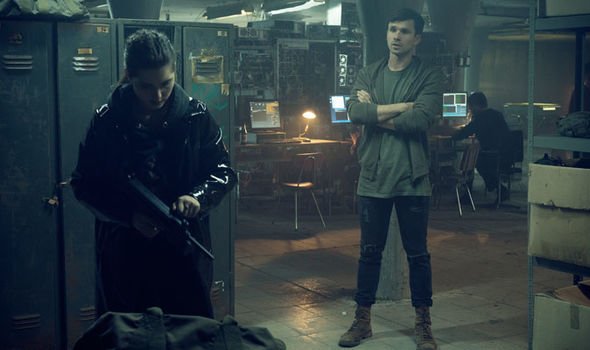 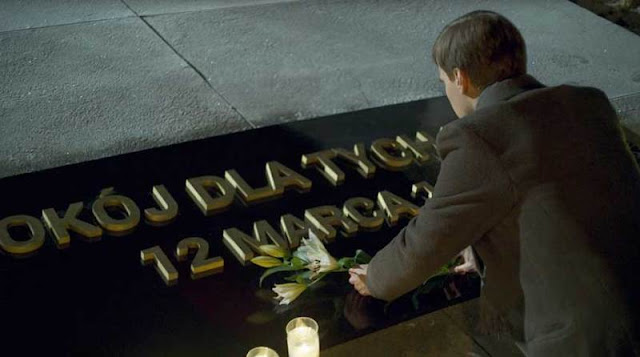 This eight part series is not always easy to follow, especially in the early going. It's so challenging that it's tempting to zone out and become hypnotized by the stark beauty of its gray, bleak images. But by episode six, when all the story threads begin to coalesce, it becomes a fairly simple plot with clearly defined motivations. Writer Joshua Long and a variety of directors (including Agnieszka Holland) do a remarkable job of building and maintaining suspense. I can't think of one moment in the show's nearly 8 hours that felt padded or flabby. If you're a fan of moody, austere police dramas, give 1983 a try. But don't @me if you become transfixed for the whole 8 hours.