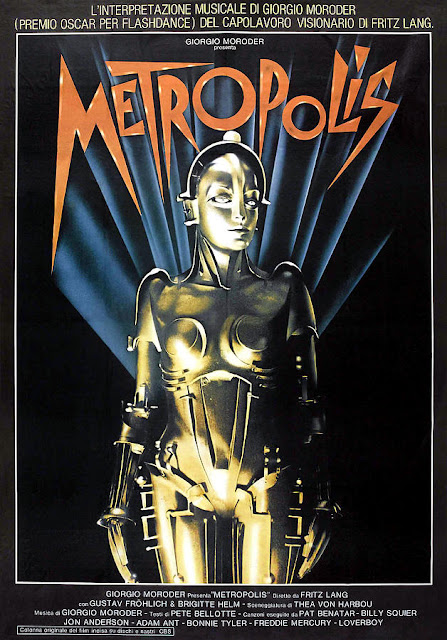 This amazing film by Fritz Lang set a new standard for visual splendor in 1927, and was one of the first feature length movies to attempt a new, speculative reality through the art of filmmaking. Set 100 years in the future, Metropolis is the story of a socially stratified city-state where thousands of workers toil deep underground, servicing the needs of massive power generators. Meanwhile in the gleaming city above, the business elite nervously watch their stock tickers and relax by occasionally cavorting with scantily clad floozies. 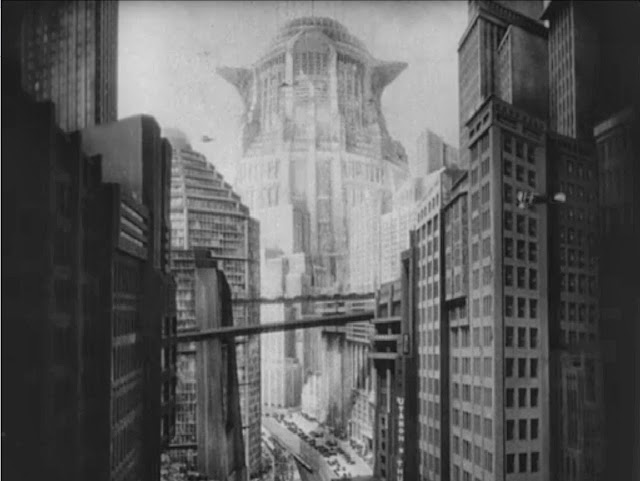 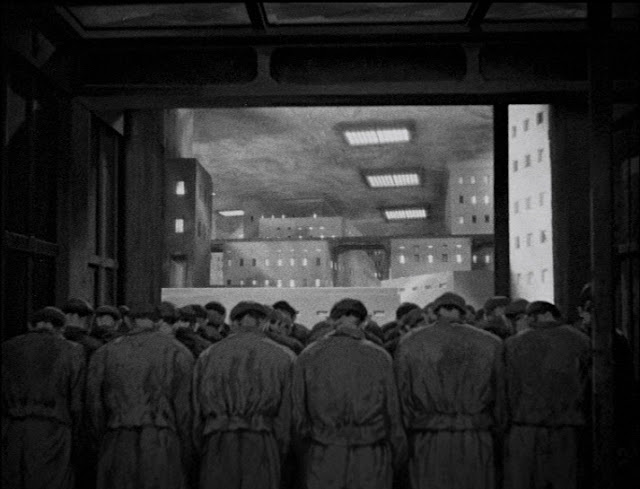 Metropolis is a triumph of art direction and set design. The various technical marvels of this futuristic society are rendered in a geometric Art Deco style that is as beautiful today as it was 90 years ago. It’s no stretch to say that this film has, at one time or another, been ripped off by every director and set designer in the profession, and part of the fun for modern audiences is spotting which scenes were swiped by whom. 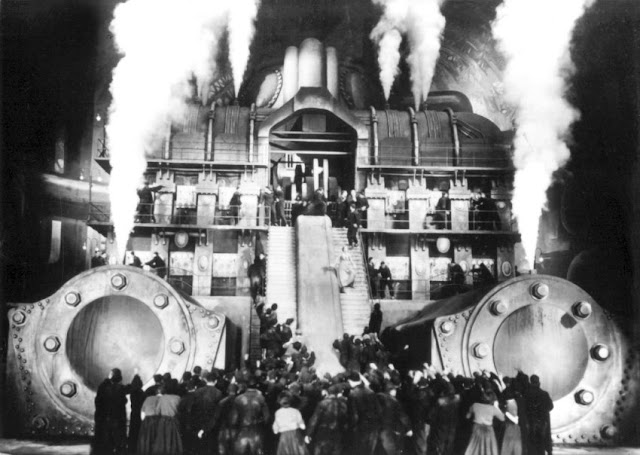 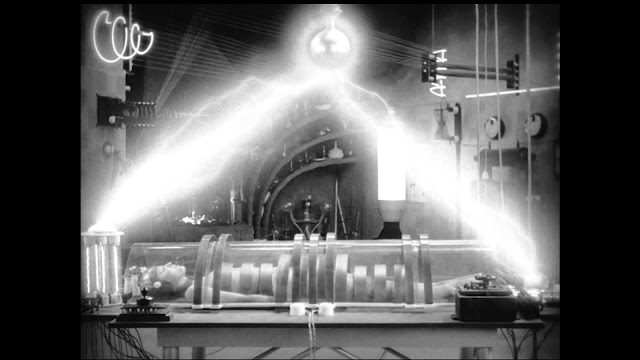 For instance, the Machine-Man robot here bears a striking resemblance to C3PO from Star Wars. Tim Burton studied the film exhaustively when conceiving Gotham City for his Batman films. But the most blatant homage is paid by Ridley Scott in Blade Runner. He pilfered not only the film's architectural stylings, but actual compositions and framings, as well as two of Lang's futuristic gadgets: a picture phone and a massive mechanical window covering. 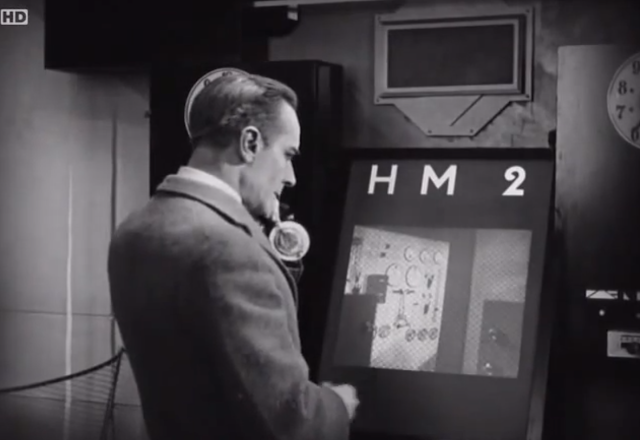 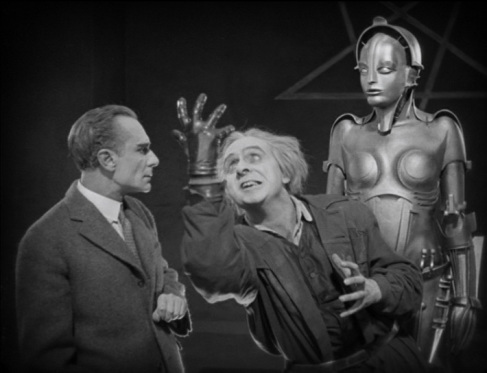 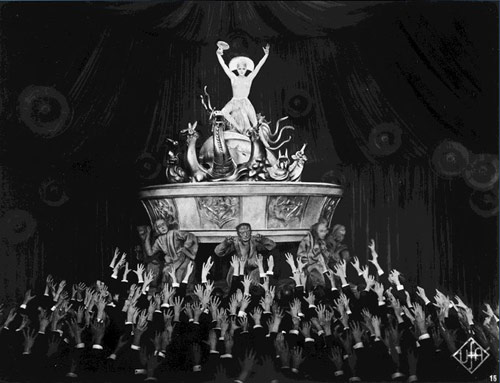 Folks, we need to get on the stick here. As we sit a mere 10 years from Lang's target date, we see no elevated bullet trains or flying cars. No all-powerful mechanical servants or frenzied revolutionaries combatting the tyranny of the elite. And that’s something we could really use. Our pole dancers are prettier so that's something I guess.

A favourite! Brigitte Helm as the two Marias is unforgettable. he extended version nor the Giorgio Moroder version were necessary. The original is still a classic. Thanks for this post.