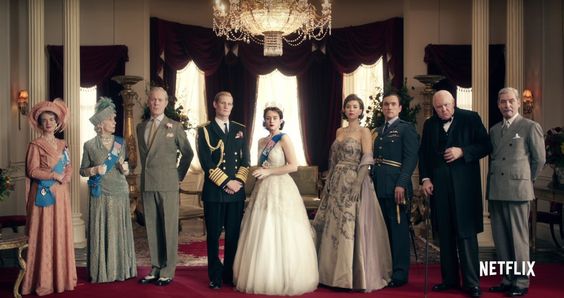 Superbly produced series purportedly about the turf war between young Queen Elizabeth (Claire Foy) and Winston Churchill (John Lithgow), although they seem to generally get along. Matt Smith's Prince Philip steals the show.

Tig Notaro's bittersweet comedic memoir feels very fresh and real. It's all about her return to a small town in the south after the death of her mother. A new season is in the works. 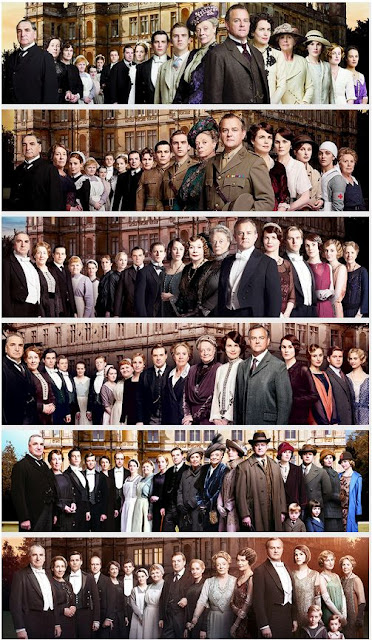 A grand and fitting ending to this wonderful series. Yet I can't shake the feeling we haven't seen the last of Hugh Bonneville and company.  I hope I'm right. 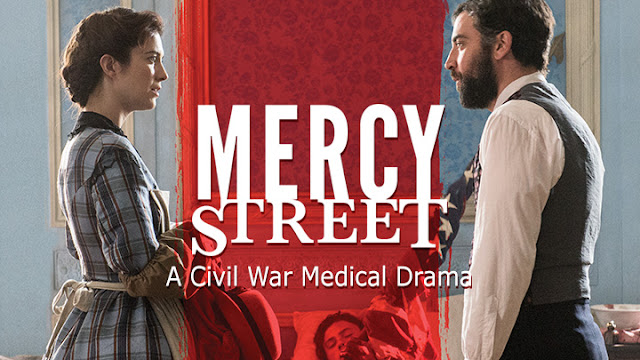 The gripping, at times grisly, story of the inner workings at a makeshift hospital during the early days of the Civil War. Mary Elizabeth Winstead is terrific as a protege of Florence Nightingale charged with keeping the place running smoothly while madness reigns just outside the door. 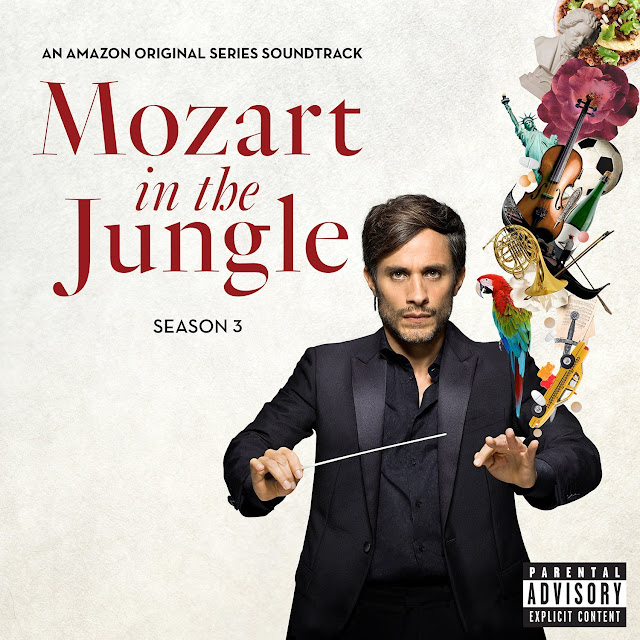 The show got gloriously back on track this year, after a so-so Season 2. Monica Bellucci guest stars as a temperamental opera diva, and her casting is a stroke of brilliance. 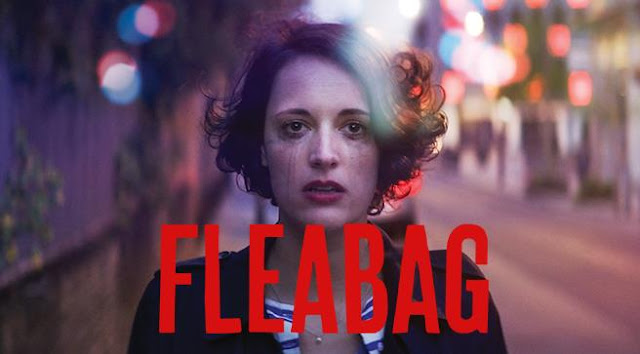 Amazon Studios has a real flair for dark comedy, and they don't come much darker than this grim story of a struggling restauranteur whose business partner has unexpectedly died. Now I know that doesn't sound very funny, but the show is rife with full-bodied laughs. Written by lead actress Phoebe Waller-Bridge, who is a talent to watch. 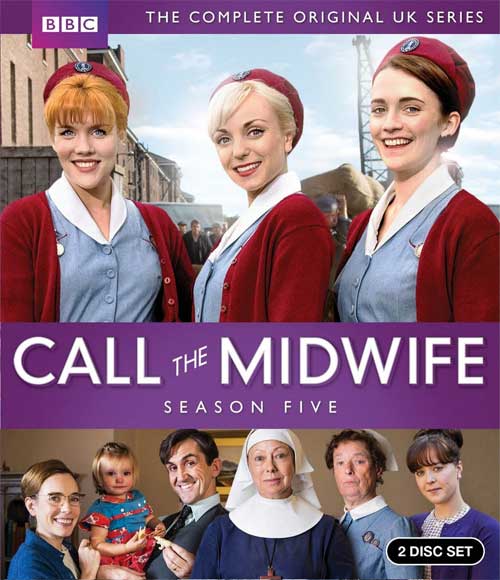 It's 1961 and those diligent British nurses are back. The personnel on this show have changed a lot over the years, but the writing and execution have remained top notch. This season you can even feel a sense of coming social change, and the lovable mop-tops should be along soon. 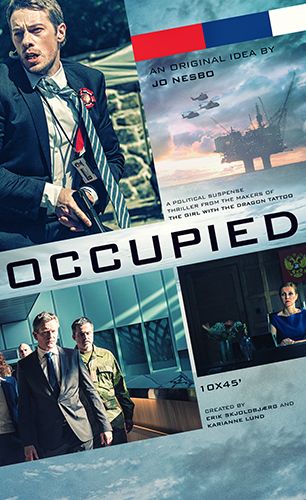 Set in the near future, Occupied deals with a Russian invasion of Norway after a dispute over energy production. A few months ago this premise seemed far-fetched, but not so anymore. 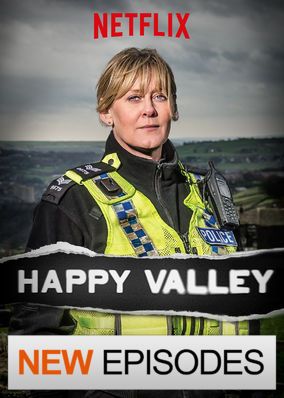 Yep, the story has a few holes, but this Brit-Noir series is as addictive as heroin. Sarah Lancashire was born to play this part. And the bad guy (James Norton), well I'd pay good money to smack him upside the head with a 3-Wood.

Clear your calendar, because once you start this series you won't stop until you've devoured all 16 episodes. David Tennent is the perfect tortured soul detective, and Olivia Colman is his perfect foil. Sit back and prepare to be enthralled.

Broadchurch is great and also very addictive, but I thought the second series was a disappointment. Just saw the complete Downton Abbey series and Occupied. Loved both. Also very good: Trapped, a police series made in Iceland.