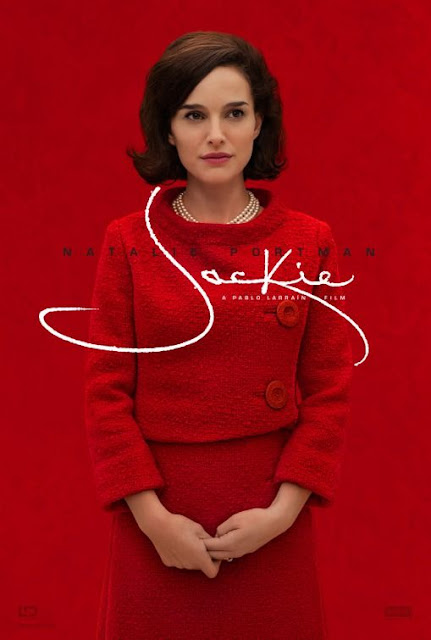 This year's most obvious Oscar bait features a chilling recreation of America's worst weekend. Natalie Portman delivers an amazing hologram of Jackie, perfect in every detail but still a bit icily removed. Just like real life. 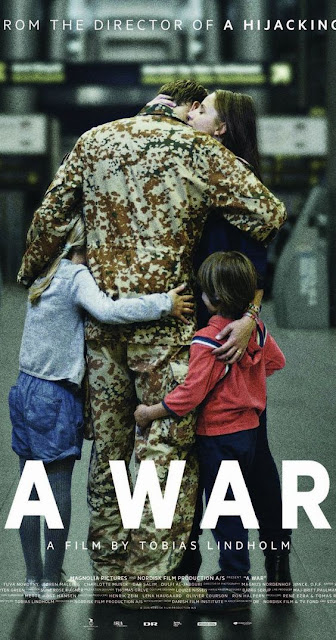 This is an emotionally charged story about the impossible situations in which soldiers are often placed. Western governments want their military interventions nice and clean, with no mistakes or collateral damage whatsoever, even at the risk of their own troops. But when fighting an enemy with no uniforms who are able to blend into the local populace, are such laudable goals even possible? 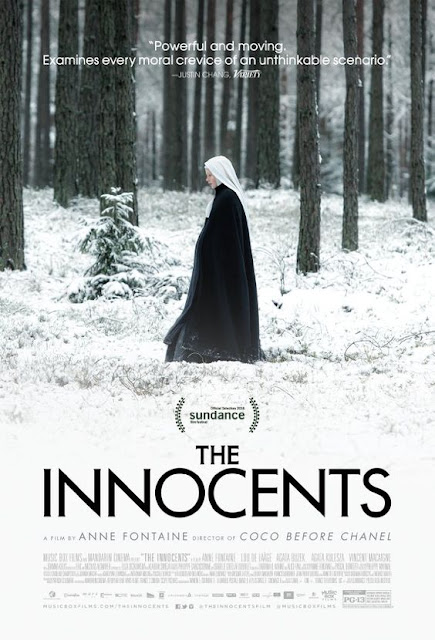 8. The Innocents (2016)
Cinematographer Caroline Champetier (Holy Motors, Of Gods and Men) uses desaturated colors to evoke the repressed memories of nightmares, and overall the film is a stark reminder of the fragile line between civilization and chaos. If you liked the somber arthouse hit Ida (2013), you’ll find the films share a number of similarities, including the presence of the great Polish actress Agata Kulesza, as a mother superior in severe denial. 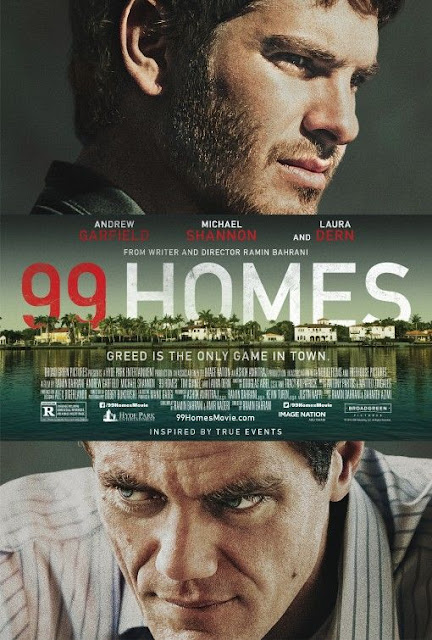 7. 99 Homes (2014)
While The Big Short captured the macro dynamics of the housing crisis, 99 Homes tells the flesh and blood story of human wreckage left in its wake. It is a grim tale of the fraud, deception and outright theft perpetrated by men in nice suits against struggling homeowners during The Great Recession. 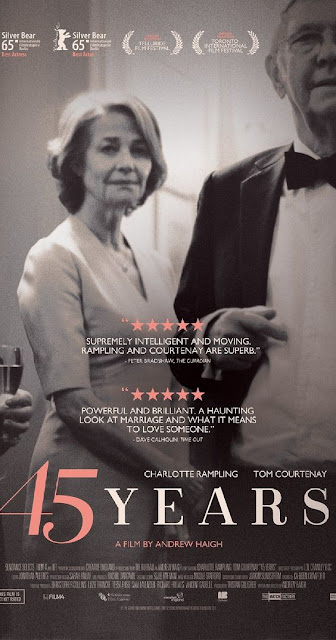 6. 45 Years (2015)
This gripping story stars Charlotte Rampling and Tom Courteney as a long time, happily married couple suddenly forced to confront some unpleasant facts about the past. Rampling and Courteney draw upon their vast wells of experience to deliver characters so fully fleshed, they seem to be in the room with you. 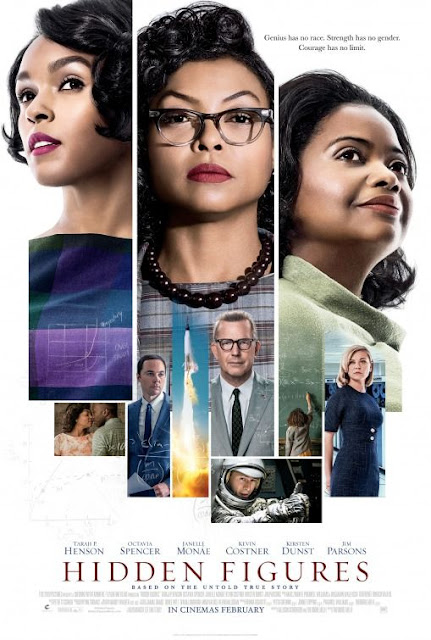 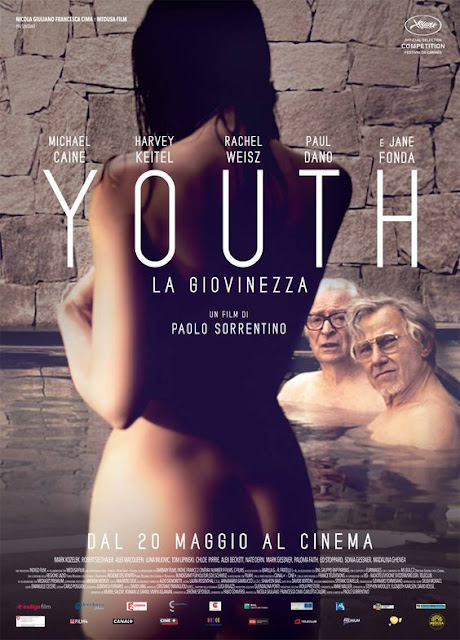 4. Youth (2015)
Paolo Sorrentino's Youth is an extraordinary motion picture that offers profound observations on love, artistry and mortality. The film presents the triumphs and traumas of human existence in a loose-leaf, sketchbook form, allowing plenty of time to ponder its complex and mysterious beauty. Youth requires a meditative mental and emotional commitment from the viewer, but that investment pays off handsomely. 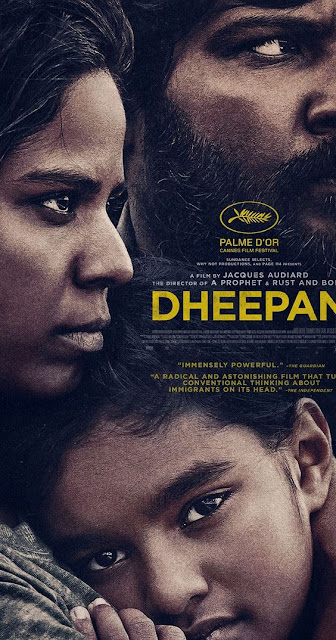 A full bodied immersion in the life of a Sri Lankan rebel (the charismatic Jesuthasan Antonythasan)
who flees his country for a rough and tumble Paris suburb. There he attempts to rebuild his life, starting from less than nothing.  Jacques Audiard's films have had a tendency to start strong then succumb to over-plotting, but Dheepan remains tense, engaging and pitch perfect for the duration. 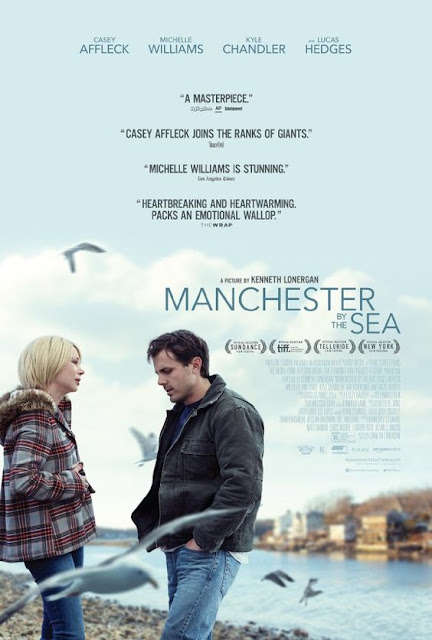 Genre-wise, the film is a little tough categorize. It's a melodrama that never becomes melodramatic; a soap that never gets sudsy. Perhaps its most accurate description is a horror film, but the expected zombies, vampires and demons have been replaced by a coven of human weakness and fallibility. In Manchester by the Sea, even the kind and well intentioned can become monstrous, and no silver bullet or stake-through-the-heart can dispatch an accidental evil to its hellish rest. The perpetrators can only be forgiven. Even if they can't forgive themselves. 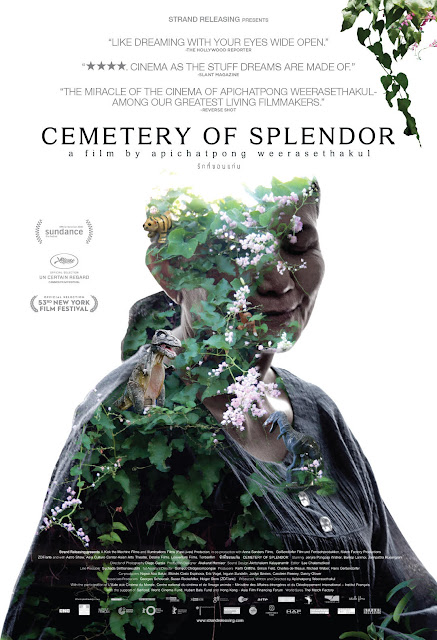 Cemetery of Splendor is a film that melds the living and the dead, the past and the future, the ethereal and the mundane, told through the meek, polite tones of the Thai people. Apitchapong Weerasathakul makes films that operate on a different dimension of existence.

A few I haven't even heard of!

Hope your 2016 was good, ours was busy, I've not done much online in quite some time. My blog server is down a lot and I haven't taken the time to move it as I'm not sure if I'm going to start it back up again.

Thanks. Hope you can get your server ironed out, I miss the cool stuff on your site. Happy 2017!

For me a must-see list! I only saw Youth and loved it.