It's a Wonderful Life Turns 70 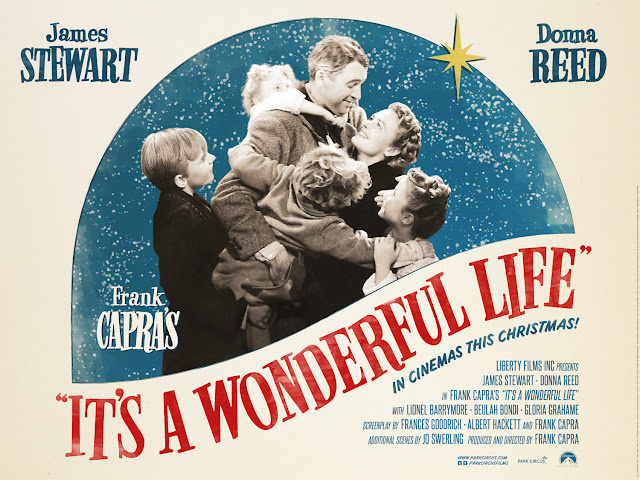 It’s a Wonderful Life is a full-fledged American icon, and an indispensable part of the nation’s cinematic DNA. It defines the term Classic - in fact redefines it - by virtue of becoming more and more popular over the years, finally achieving a status that transcends mere entertainment. The film’s lofty stature is no doubt due to its near perfect balance of rugged individualist destiny and collectivist bleeding heart liberalism. It’s a Wonderful Life sentimentally propagates many popular notions of the American experience, some real some fictional, and holds up a flattering mirror to humanity, which has lovingly admired its own reflection for 70 years. 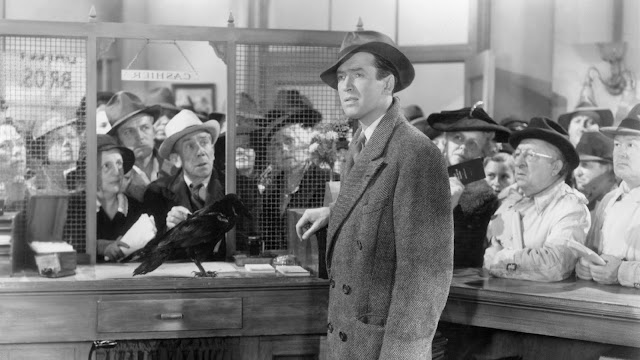 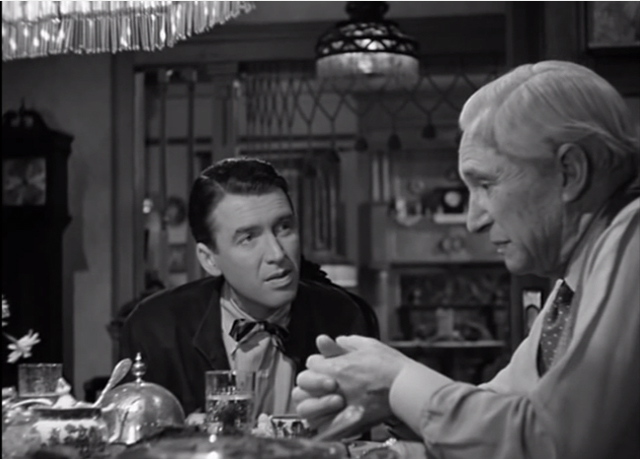 Fittingly, the plot of It’s a Wonderful Life is tightly entwined with the story of America in the first half of the 20th century. Here an earnest young man of high moral fiber named George Bailey (James Stewart) must put his dreams of college on hold to save his community from a greedy, predatory slum lord (Lionel Barrymore). This pattern will repeat itself at critical moments in George’s life, as his ambitious plans are deferred by the Depression, war and the pressing needs of his friends and family. But, like America, there’s an exceptionalness about George Bailey, and thanks to the divine intervention of a kindly specter named Clarence (the great Henry Travers), the desperate George will grow to appreciate his life through a stunning, nightmarish vision of an alternative reality. 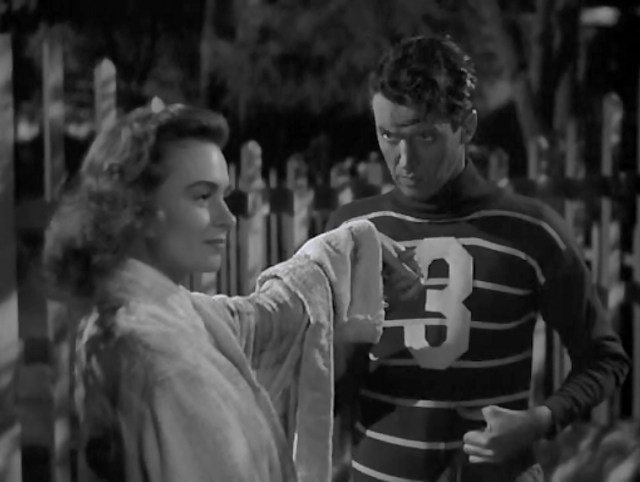 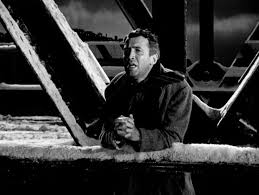 Director Frank Capra made his name with rousing populist dramas that enthralled and inspired the masses. Dubbed “Capra-Corn” by cynical film critics, Capra’s crowd pleasing aesthetic was a natural outgrowth of his extensive background in silent features and short subjects. Known for outlandish situations and ham-fisted acting, these one-reelers were platforms for brisk storytelling and fast paced entertainment, not ambiguous metaphors on the vagaries of the human condition. Capra’s career was only fair-to-middlin’ in those early days, but with the arrival of sound, this egalitarian auteur hit his stride, winning three Oscars in the process. With bouncy, good natured tales of class warfare like It Happened One Night (1934) and Mr. Smith Goes to Washington (1939), Capra reassured his audiences that decent, hardworking folk were on the right side of cosmic justice, and corruption would always find its comeuppance. 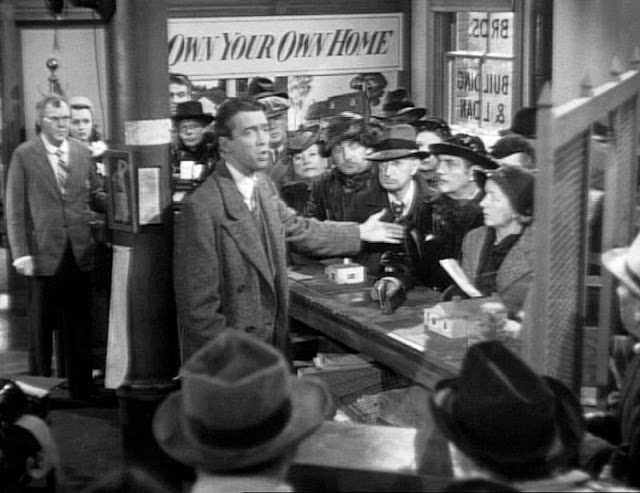 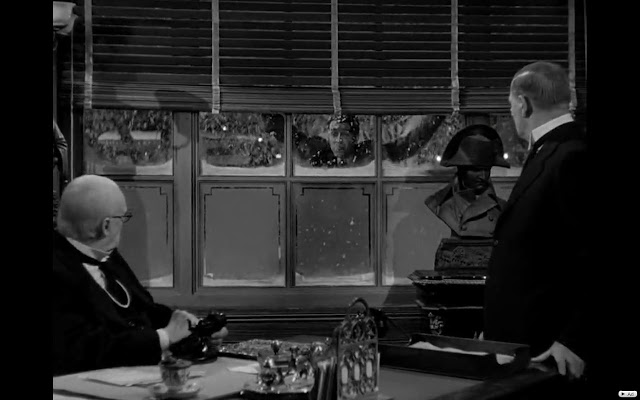 It’s this unique sensibility that floods every gauzy frame of It’s a Wonderful Life, sustaining it for generations and making it a nearly perfect holiday family film. Yes, portions of it are quite dated and will be offensive to modern attitudes, as is the case with any film of this vintage. But it remains an astonishingly effective story of sacrifice, redemption and, quite literally, the better angels of our nature. And if you’re not joyfully weeping at the closing scene, go see a doctor as soon as possible. You may be dead inside. 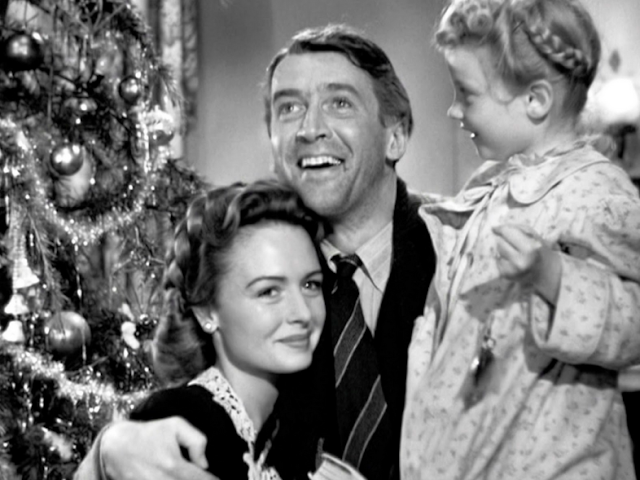 BEST. MOVIE. EVER. That is all.

Thanks Paul and Marceline. Merry Christmas to you!!