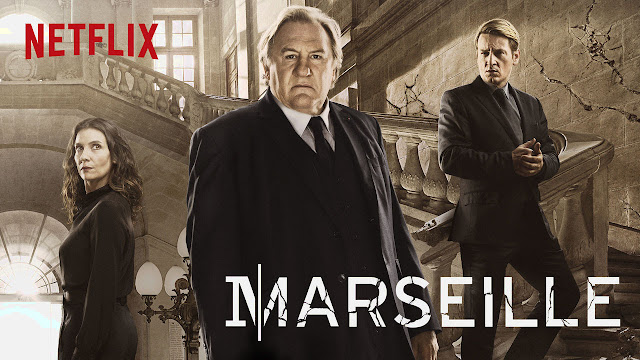 Marseille (2016) ✭✭✭✭
Netflix
This French-language Netflix original stars Gerard Depardieu as the coked up, stressed out mayor of the rough and tumble Mediterranean port city. He's trying to get an elaborate casino project built, while fighting the mafia and corrupt council members every step of the way.  To make matters worse, his protege and hand picked successor (Benoît Magimel) has betrayed him in a critical vote. I'm two episodes in and the story hasn't really hooked me yet, but complicated plots like this can take a while to find their groove. Production, acting and editing are superb. 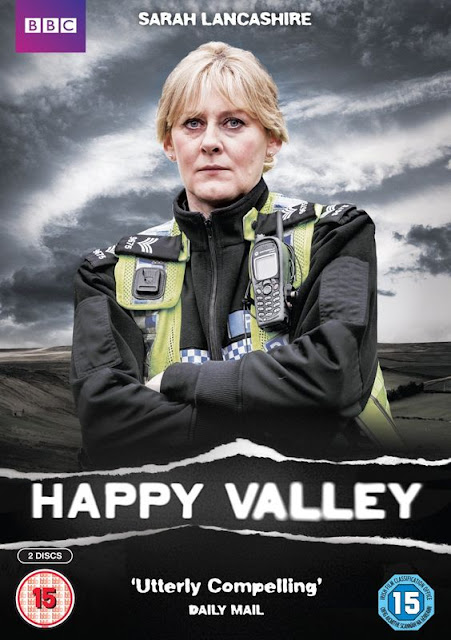 The story has more holes than a cheese grater, but is this series addictive! Great acting and generally well paced, although the middle episodes have a bit of padding. Just watch it and be transported. 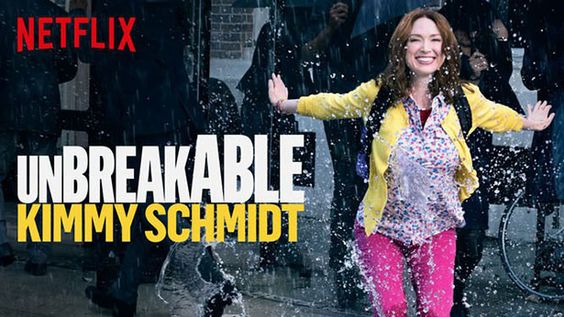 Unbreakable Kimmy Schmitt
Netflix
Season 2 (2016) ✭✭✭✭
The unbreakable one is back and funnier than ever. This show works on sheer momentum and adrenaline, Tina Fey is a genius. But you already knew that. 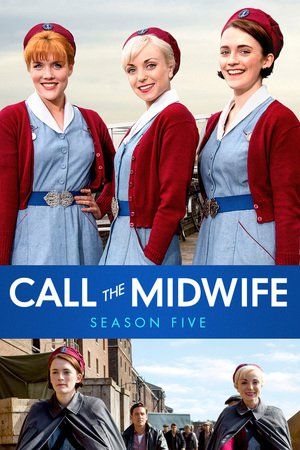 Call the Midwife
PBS
Season 5 (2015) ✭✭✭✭
It's 1961 and those diligent British nurses are back. The personnel on this show have changed a lot over the years, but the writing and execution have remained top notch. This season you can even feel a sense of coming social change; perhaps the lovable Liverpool mop-tops will be along soon.