10 Years of The Savages 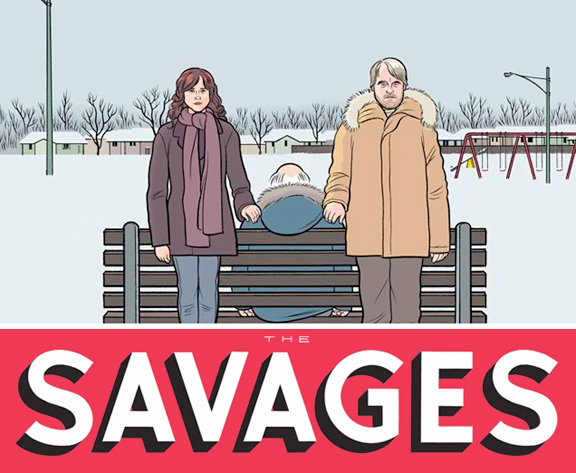 The Savages struck a vibrant chord with me when it was first released 10 years ago. It’s all about a pair of 40-ish siblings (Laura Linney, Philip Seymour Hoffman) who must pause their lives and become caregivers to an aging and ailing parent (Philip Bosco). That same situation pretty much defined my existence a decade ago when, on one coast, a mother-in-law stroked out while my father, inconveniently ensconced on the other coast, grappled with the latter stages of heart failure. As my brother, my wife and I scrambled to keep everyone in Depends, meds and some ragged semblance of quality of life, all of us grew closer as a family unit. The ending of life is a powerful focuser of the mind, and the sharing of fear and grief an epoxy to souls grown distant over the years. 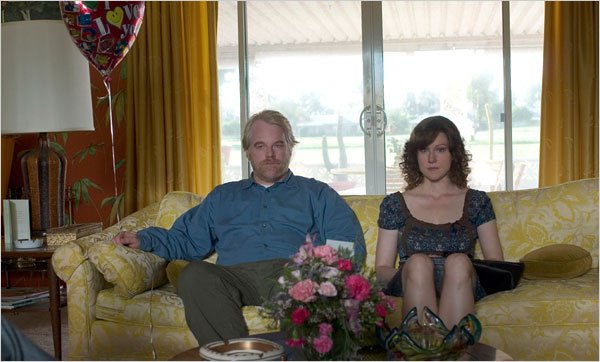 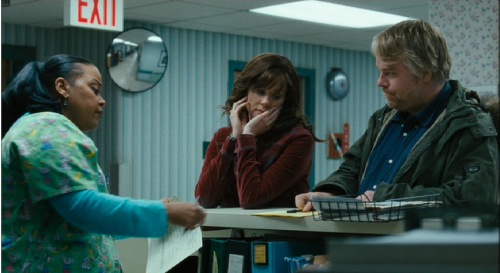 Written and directed by the talented Tamara Jenkins, The Savages is a smart blend of tender moments, darkly comic notes, and situations that often seem on the verge of toppling into absurdity. From these elements, Jenkins weaves a web of life that feels very real, as Linney and Hoffman try to find their own moments of solace while their cantankerous father’s days both slowly and quickly fritter away. Of course, it doesn’t hurt to have two of the most brilliant actors of their generation working to realize the vision. Linney’s turn as a neurotic, struggling NYC artiste rings with the authenticity of firsthand experience and was nominated for an Oscar, while Hoffman’s whiny, morose academic is squarely within his impressive wheelhouse. 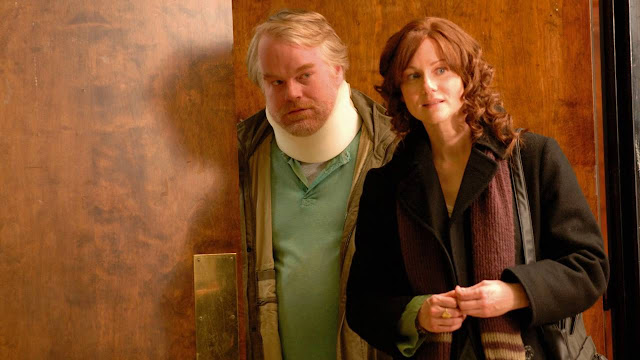 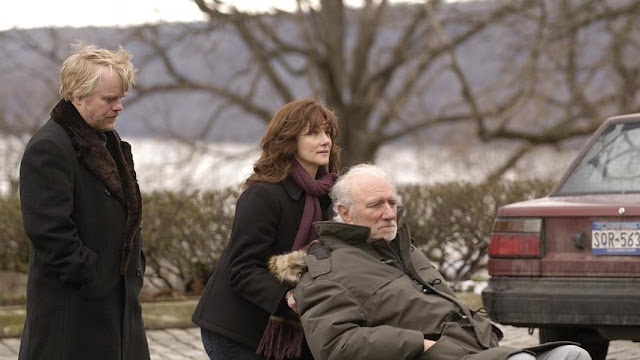 For me, The Savages had the added bonus of being partially filmed in Sun City, Arizona; an irrigated, manicured - and totally preposterous - desert oasis where many privileged members of The Greatest Generation, my mother-in-law among them, lived in giddy leisure until drawing their last breaths. And just as the elder Savage draws his, the film courageously evokes an anti-climatic bathos, which is precisely how passages of the long suffering really feel to the survivors: a strange, stunning mixture of crushing sadness and welcome relief. 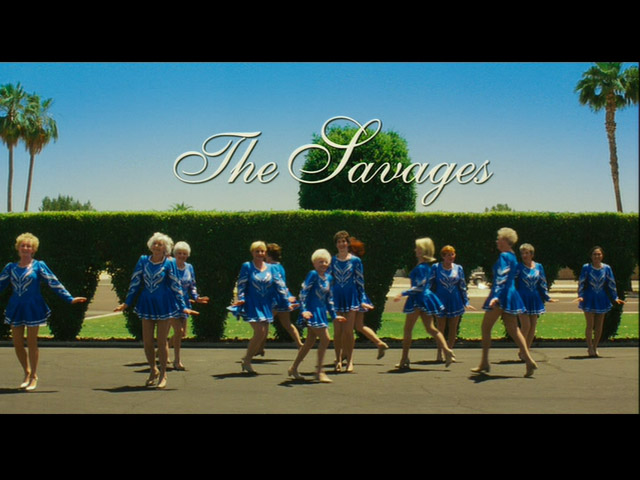 Those pastel Sun City cottages are now being snatched up by a new generation of aging Boomers, eager to live out their days basking in the town’s favorite activities: golf, bingo and horrendous driving. Most of the new residents are my age - a few even younger - and well, it makes a guy think. As a film, The Savages does the same thing. It presents a stage of life we’ll all face sooner or later - if we’re lucky - and it gives us an unusual opportunity to reflect on our own character and our own mortality. And like the Savage family, may we all learn from our anguish, and find the strength to venture on.

Wishing you the very merriest, most peaceful, wonderful Yuletide - and a happy New Year too!